The U.S. Conference of Catholic Bishops is announcing that it will continue fighting a mandate for health insurers to cover birth control without co-payments.
0
Shares
0
0
0
0

The U.S. Conference of Catholic Bishops is announcing that it will continue fighting a mandate for health insurers to cover birth control without co-payments.

Kaiser Health News is reporting that Sister Mary Ann Walsh, the director of media relations for the bishops, says the group has “no choice but to fight this edict.”

The White House announced late last week that it would be upholding a decision requiring health insurers to include family planning services as “preventative services,” which means women would not have to pay a co-payment for their birth control.

Since the decision was first announced, Catholic groups have been vehemently opposed to the move. The bishops’ demands have ranged from asking that the policy be stricken “in its entirety” to asking that the rule allow a broad exemption for religious objectors. Catholic leaders have said the existing exemption is “too limited” and might leave out Catholic hospitals.

Instead of backing down from the decision, though, the federal government decided to give groups an extra year to follow the mandate.

However, the bishops are saying the move is not nearly close to what they were hoping for.

“In effect, the president is saying we have a year to figure out how to violate our consciences,” said Cardinal-designate Timothy M. Dolan, archbishop of New York and president of the U.S. Conference of Catholic Bishops, in a statement released last last week.

Read More
Miami Rep. Kendrick Meek, who is running against billionaire Jeff Greene for the Democratic nomination for U.S. Senate in Florida, has released his first
OOldPolitics 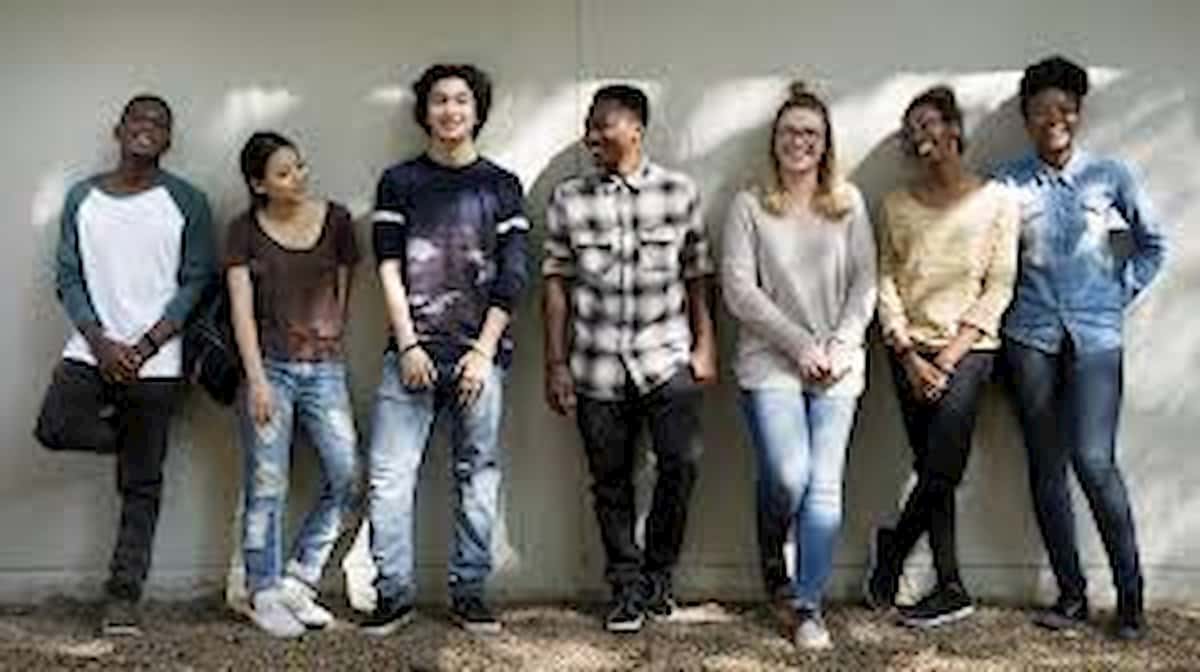 Read More
The Florida Department of Health shelled out almost $2 million in grants this year to organizations that teach abstinence-only education programs that place little emphasis on health-related information.