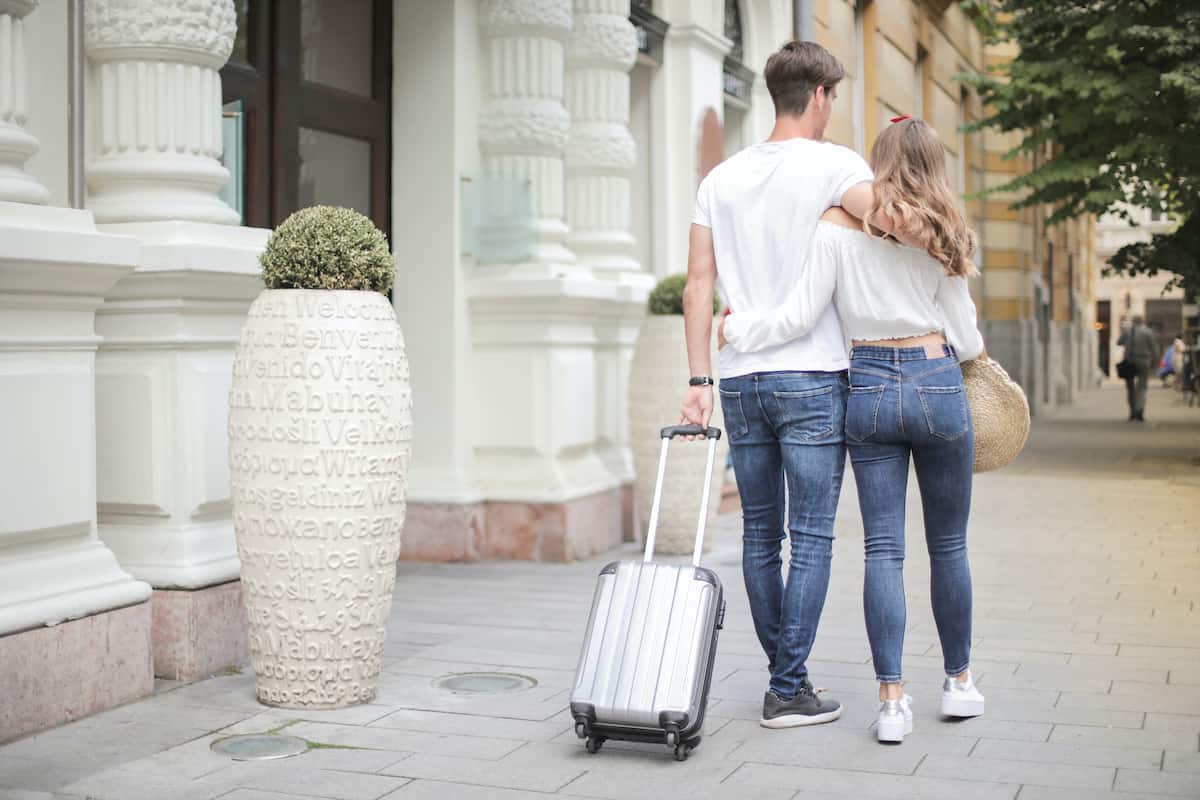 The coronavirus crisis has taken its toll on communities across the world. Few places have been untouched by the pandemic. However, Florida appears to be one of the most adversely affected states. There are a couple of reasons Florida has been hammered by the crisis and will need to make some changes in the future.

Florida has suffered more from the COVID-19 crisis than most other states. Two of the biggest reasons are listed below.

Florida did a poor job handling the initial crisis

Florida governor DeSantis didn’t handle the reports of the coronavirus outbreak as well as many other governors across the country. To make matters worse, the urgency to shut down beaches was higher in Florida than most other places. Yet, he failed to take that necessary action. Florida had loads of college students visiting on spring break. While DeSantis criticized students for partying on the beaches and frolicking in the bars, he did not exercise his executive powers to shut them down.

Many students that attended various spring break destinations ended up getting diagnosed with coronavirus within a couple of weeks. Some of the people that visited Florida were among them.

Although Florida has fewer cases per capita than the national average, the case count is still higher than it would have been if DeSantis took prompter action. This will likely raise questions about the state government’s priorities to its citizens and visitors. Future tourists might be concerned that the government would put commerce above their safety.

Florida is more dependent on tourism then almost every other state in the country. Tourists spent over $94 billion in 2018 alone.

The problem with a stick depending so much on tourism is that it is extremely vulnerable to national emergencies, such as the COVID-19 pandemic. States that depend on strong technology sectors, exporting and other industries tend to be a lot more resilient, since they don’t have to furlough so many workers during these crises.

What steps can Florida take to rebuild its economy after the coronavirus crisis ends?

The coronavirus pandemic is sending shockwaves through every economy that it has touched. However, Florida is going to be more vulnerable than most other places, due to its poor handling of the outbreak and fragile tourism-driven economy. The good news is that there are some important changes it can make to solve these problems and withstand a future crisis. Here are some steps that Florida will need to take in the future.

Have a carefully laid out contingency plan for a future pandemic

Over the years, Florida has been forced to develop several safety plans to protect citizens and tourists from hurricanes and other devastating weather problems. However, a virus outbreak is something that nobody in state government ever thought to prepare for.

Tourists are going to be seriously concerned if the government doesn’t have a better thought out plan for a similar crisis in the future. DeSantis, his administration and their successors are going to need to develop better contingency plans for a future pandemic. This includes thorough guidelines on shutting down nonessential businesses during the first report of an outbreak.

The biggest problem with a tourist-based economy is that the services are deemed nonessential. This makes it very difficult to justify keeping hospitality businesses open after a pandemic is reported. Unfortunately, Governor DeSantis seemed to feel he needed to roll the dice since shutting down the tourist attractions could decimate the economy and cripple the state budget for at least a year.

There is no easy short-term fix to this problem. In the long term, the state is going to need to consider trying to attract other businesses to the area. The Florida technology sector is growing a lot faster than in previous years, which suggests that it might be more diversified over time. Other service-based businesses, such as law, will also be important. Click here to learn more about Stein Law, a major law firm that focuses on personal injury.  This would help the state reduce the shock of unemployment from shutting down the tourist-based businesses in the future.

Florida Can Persevere in the Face of Another Pandemic

The coronavirus crisis has been dismal in Florida. Fortunately, the state could survive a similar problem in the future. The state will just need to take the right precautions, which include being less dependent on tourism and having a preparedness plan in place.

15 Ways to Improve Your Morning Cup of Coffee