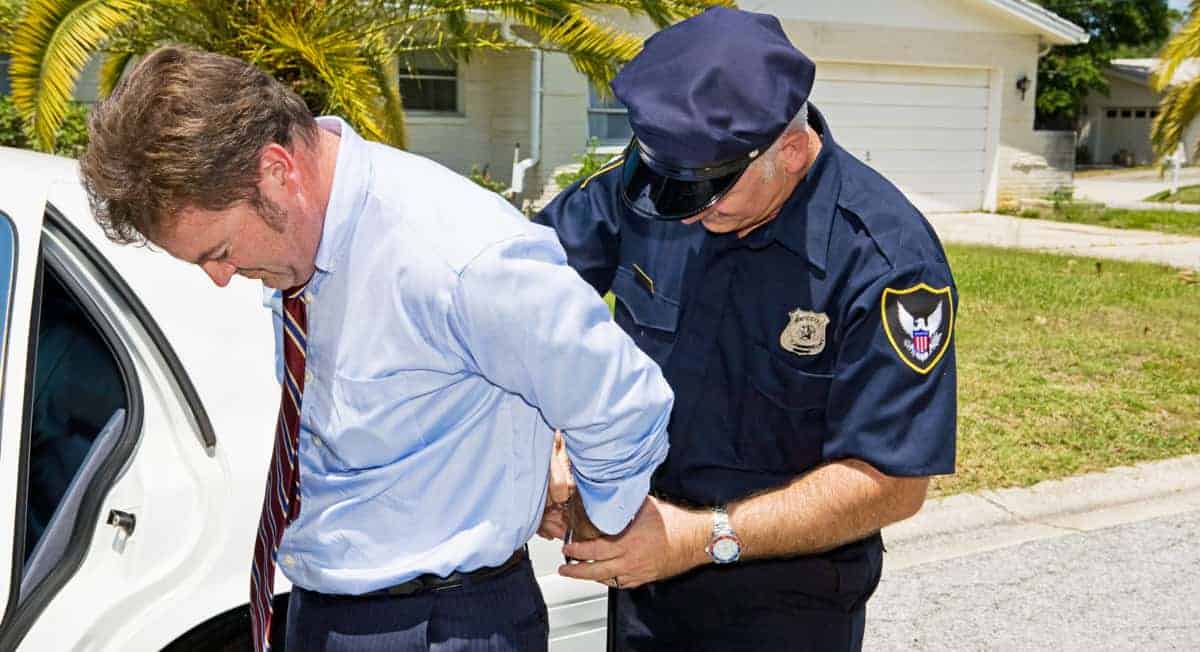 Top Things to Know About Criminal Laws in Florida

If you live in Florida, it is necessary for you to have good knowledge of the criminal justice system in this state. Luckily, you don’t need to read a law book; this quick guide offers help instead.

Crimes in Florida could be either felonies or misdemeanors. Of the two, felonies are more serious than misdemeanors. The maximum penalty for a misdeamonor is a fine of $1000 and a year’s jail term. However, there are offenses for which imprisonment is not awarded, but if it is, the offender is sent to county jail.

Non-criminal violations such as traffic violations attract a fine. In contrast, felonies are punishable with a jail term of over a year and a fine of a maximum amount of $15,000. Those sent to jail normally go to state prison. For example, Florida drug charges are at $1,000 fine and 1 year jail time but can go longer to 15-30 years and $750,000 fine. The first-degree felony has a minimum of 3 years and a $25,000 fine based on specific amounts of the drug found.

There are those crimes that could be seen either as a misdemeanor or as a felony. They are known as “wobblers.” The prosecution will determine whether they fall under felonies or misdemeanors.

Here are 10 top things you should know about Florida’s criminal laws:

Under Florida’s criminal laws, no one is allowed to drive while drunk or in a drugged state, and with a legal blood alcohol content level of 0.08% or more. However, one can be blamed for this offense if he or she was under the influence of prescription medication or drugs.

Florida’s DUI laws are very strict, so even the first conviction results in the suspension of the individual’s driving license for a minimum of six months and a jail term of six months.

If a minor accompanies an adult in the vehicle, the latter spends nine months in jail and pays a fine of $500. Subsequent convictions attract higher penalties.

Capital punishment is absent in Florida. If defendants face capital charges, it can lead to a death sentence. Offenses that are seen as the worst kind in Florida include murder, drug trafficking, etc. Such offenders can be given lethal injections or are electrocuted. If such criminals are not given death sentence, they may be given life imprisonment.

Individuals engaged in sex crimes such as child pornography, sexual battery, child molestation or any other type of sexual offense can be convicted in Florida. Such persons will have to register as sexual offenders.

This registration asks that the defendant provide updated information on his or her address and where he or she works. There are limitations to where they can work, as they are barred from working with children or the aged. By registering as a sexual offender, one’s housing options are also limited, as they cannot live near schools or wherever children may be found in large numbers.

There are several legal positions or defenses that lawyers can take. Often, defenses can apply to a wide range of cases, or it can be specific to a certain type of case. One defense is the infamous Stand Your Ground law that allows individuals to use or threaten to use lethal force when attacked. Here, the individual needn’t hold back before using the force allowed to him to use. This is particularly used in matters of murder, assault and battery, etc.

Innocence is the term applied to a defendant who, in fact, does not commit the alleged crime. He or she could have been mistakenly identified by an eyewitness or the victim. He or she could also be accused of a crime that never happened, particularly if it was consensual, as in sexual assault.

The American Constitution guarantees all individuals protection when being investigated by the police. It is therefore the duty of the police to follow the rules regarding this strictly. If the police does not follow the rules strictly, any evidence against the defendant could be suppressed and prevented from being presented at the trial. However, there could be exceptions to this rule, so it pays to speak to your lawyer about this.

There are several crimes that are committed when the accused is in a particular mental state. This must be proved in order to convict him or her. Without this being proved, the accused cannot be convicted under the law.

These are just some of the salient things one should know about criminal laws in Florida. If residents of this state are aware of the laws of their state, they can work within the framework of the law and be law-abiding citizens and help keep the state crime-free.

Pros of Promotional Totebags for Business

How to buy the right treadmill for home use?

LLaw
Read More
Although the second amendment provides the right to own guns in the United States, the law at the…
LLaw
Read More
Table of Contents Convicted of a CrimeDelays in ApplicationRepresent You in CourtYou Were DeportedHire Foreign WorkersMarriage Was TerminatedYou…