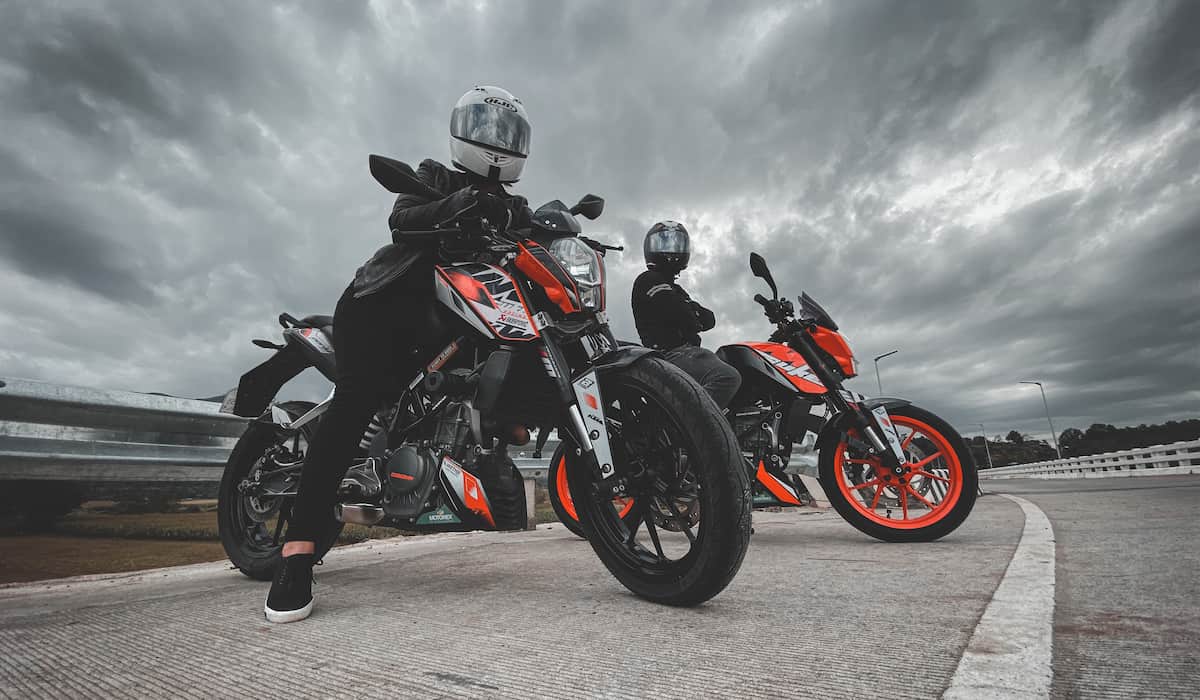 Many people know that motorcycles get into more accidents than regular vehicles. Still, the danger of motorcycles is often blown out of proportion, and widespread information ignores some of the most important aspects of motorcycle riding.

Whether you or someone you love rides motorcycles, here are a few things you should know about some common misconceptions.

Here Are a Few Things About Motorcycle Riding

1. Motorcycles Are More Dangerous Than Cars 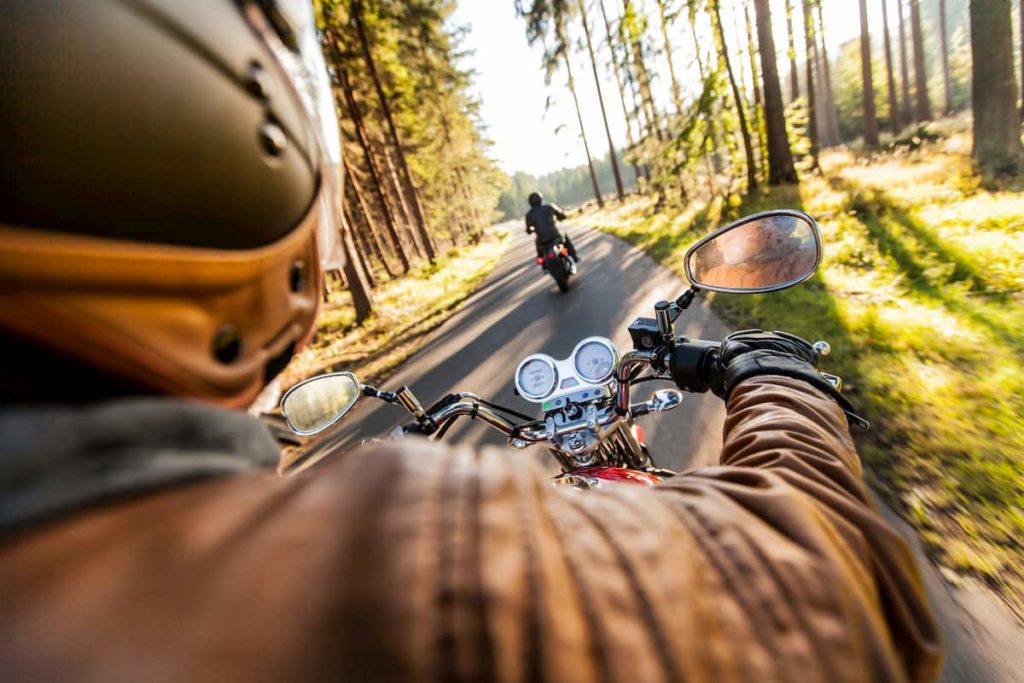 Motorcycles do not, in fact, get in more accidents than cars. In fact, according to the National Highway Traffic Safety Administration (NHTSA), there are far more car accidents than motorcycle accidents.

The issue is that since motorcycle riders are naturally less protected from impact than car drivers, motorcycle accidents have a much higher risk of death or injury than car accidents. In addition, some drivers don’t pay attention to motorcyclists on the road and cause accidents with their own lack of awareness.

Motorcycles aren’t inherently more prone to accidents than cars, but they do require a lot more situational awareness to drive properly. 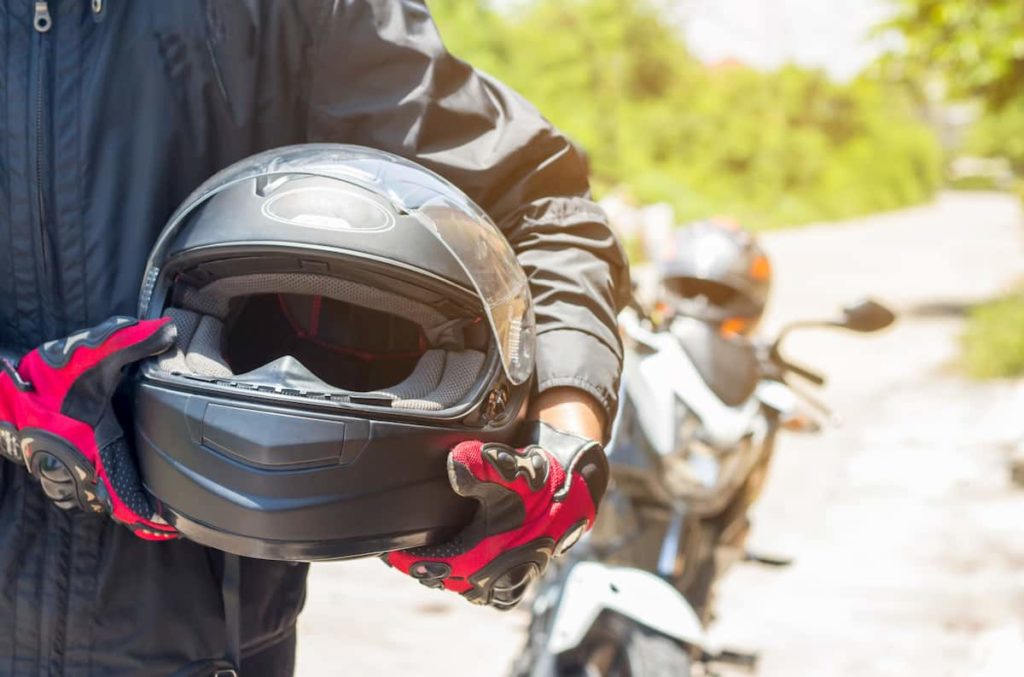 Some people argue that, due to the danger posed by motorcycle crashes, that helmets and protective gear are little more than emotional placebos for the rider. Some people even think that a helmet could cause more injury to your neck in an accident due to its increased weight.

However, no real data backs up this claim. The truth is, you have a much lower chance of sustaining both head and neck injuries when you wear a helmet, and the protective gear can protect you from road burns.

Some people also worry that helmets limit your field of vision or ability to hear oncoming cars. This is also just a myth. Helmets actually help the rider see better by blocking oncoming wind and debris as well as cutting down on wind noise.

For this reason, one of the biggest tips on how to ride a motorcycle safely is to wear a helmet at all times.

3. The Motorcyclist Will Always Be Held Liable in a Crash

Some car and truck drivers feel that they are unfairly targeted in motorcycle accidents and that the driver always has liability. At the same time, some motorcyclists feel as if drivers always cause crashes. While many drivers view motorcyclists as inherently reckless, the truth is that most of the time, crashes are caused by things outside the cyclist’s control.

Motorcycle accident liability can be tricky because of how severe the injuries can be. As a general rule though, proving who is at fault for a crash can be challenging. This can also be complicated for guest riders who were in a sidecar or motorcycle riding on the back of the motorcycle but not driving.

If a car driver behaved recklessly and didn’t see a motorcycle until it was too late, they are likely to be held liable. However, if it was late at night and the motorcyclist was not wearing protective and reflective clothing or was weaving in between lanes, the question of who is at fault becomes trickier.

In addition, motorcyclists who were not wearing protective clothing or a helmet may find it difficult to get medical compensation for their injuries if they survive the crash. Many courts may rule that their own lack of preparation caused their injuries, even if the other party was solely at fault.

Motorcyclists should always hire a lawyer to represent them when it comes to navigating the intricacies of insurance and compensation. 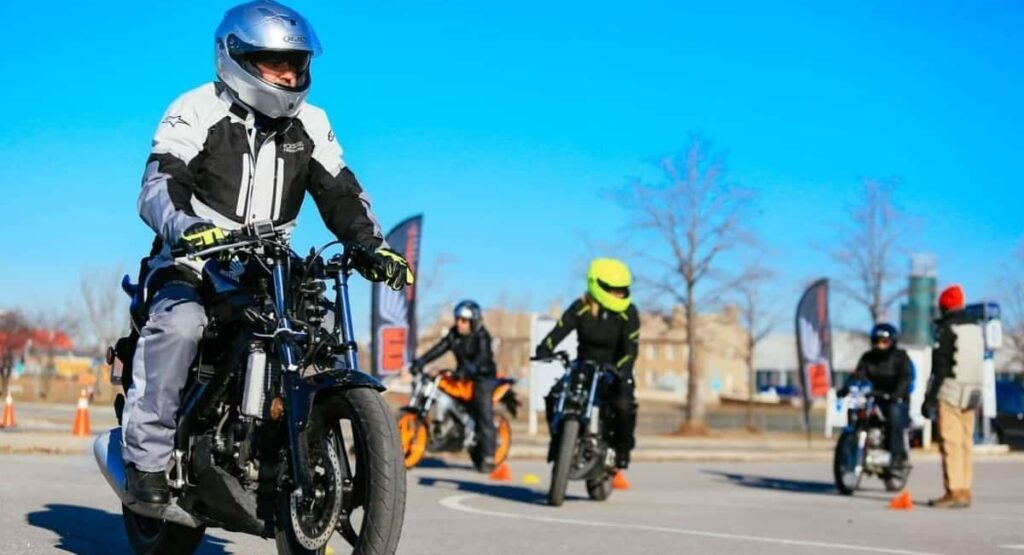 On the driver’s side, many see cyclists as reckless and young drivers who weave in and out of traffic, split lanes to zip past slowed cars, and generally don’t follow the rules of the road. Meanwhile, many motorcyclists cite car drivers as the reckless ones, not paying attention to anything that’s not a car or caring about giving motorcycles space.

While it’s true that both drivers and cyclists sometimes need to learn awareness, the truth is that it is possible to share the road safely.

Drivers do not want to hit motorcycles, but they may struggle to notice smaller vehicles, even if the cyclist is right in front of them. Glare from the windshield, other vehicles, and the car’s roof pillars can all block the visibility of a motorcycle.

Motorcycle riders can safely share the road by wearing brightly colored, reflective clothing and using headlights during the day. Riders should think about where the drivers’ blind spots are and avoid them.

In addition, car drivers should learn to seek out and pay attention to other vehicles on the road that is smaller than your average car, including motorcycles and occasionally bikes. Some people have started playing “I spy” games on the road with motorcycles instead of the classic “punch buggy.” Games can help drivers get used to looking out for motorcycle riding.

Watch Out for Lane Splitting

In addition, both drivers and riders should be aware that lane splitting is both common and dangerous. Since cars often block the visibility of cyclists, it can be easy to accidentally merge into a lane with a small motorcycle riding without realizing it.

Lane splitting is often seen as a reckless practice, and while weaving in and out of cars or zipping between lanes can throw off drivers about to switch lanes, some argue that it is actually safer for motorcycle riding to lane split. It keeps them out of the flow of big, bulky cars that may not see them and puts them in an emptier space where drivers may notice them easier.

However, lane splitting is illegal in many states. Motorcyclists should be aware of the laws governing lane-splitting where they live and also be aware that motorcycle riding is not always on the lookout for weaving between lanes.

Drivers should use their blinkers and be careful when changing lanes in the case of motorcyclists, and motorcyclists should not be speeding far past the speed limit to get through cars.

Deborah Goldberg researches and writes about car and motorcycle riding safety for the insurance site, TheTruthAboutInsurance.com. She is passionate about consumer transparency and simplifying complex safety topics for travelers.

Exercises That Can Increase Testosterone Levels

Relax, Unwind, and Explore: The Best Things to Do in the Florida Keys 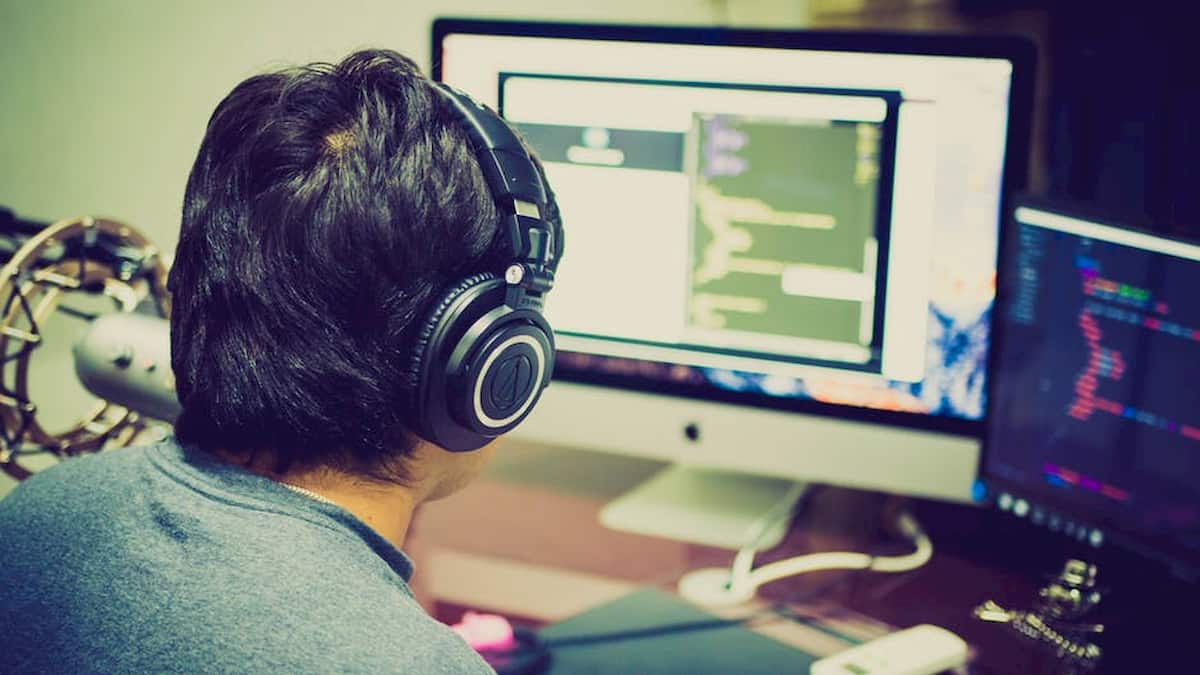 Read More
Table of Contents Hide What Exactly Is Simulation?Why Use Simulation Modeling?Application of SimulationWhat Are the Benefits of Simulation?Challenges…
WWeb Guide 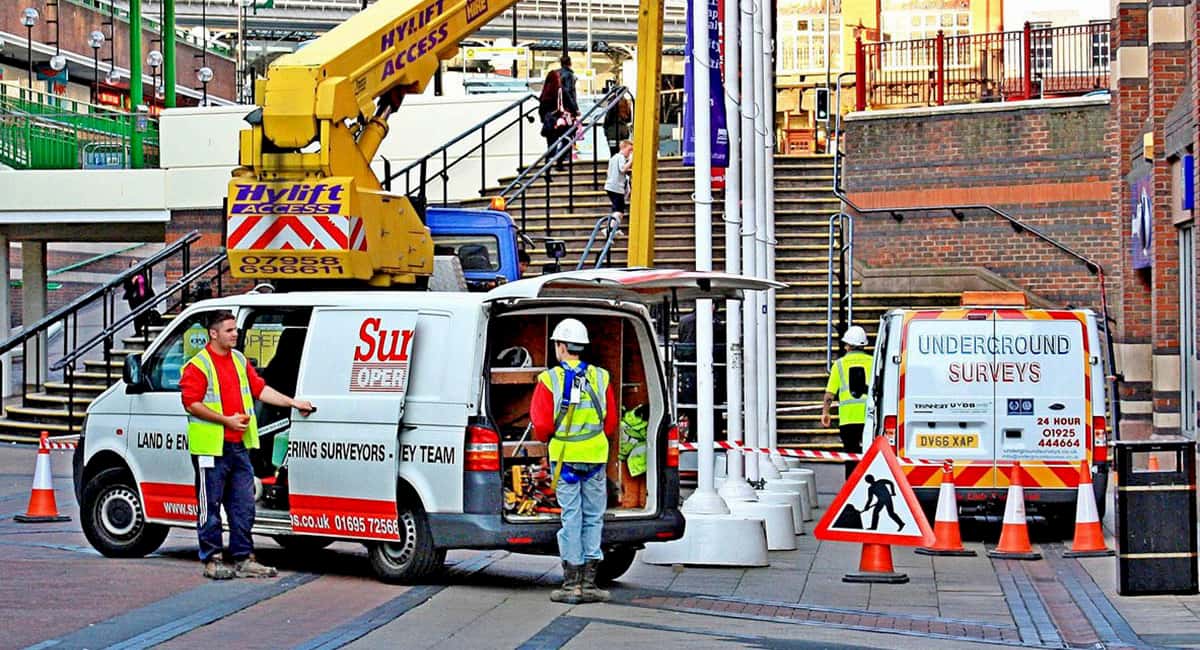 Read More
In order to conduct a survey properly, you’ll want to stick to the guidelines that have been developed…