The top aides to Newt Gingrich’s presidential campaign have resigned en masse, according to the Associated Press. The list of those leaving includes two former key staffers for Texas Gov. Rick Perry.
1
Shares
1
0
0
0

The top aides to Newt Gingrich’s presidential campaign have resigned en masse, according to the Associated Press. The list of those leaving includes two former key staffers for Texas Gov. Rick Perry. #

Dave Carney and Rob Johnson are among the newly former Gingrich staffers, according to The Washington Post, which reported that “the Carney and Johnson resignations will fuel speculation that Perry is moving toward the race.” #

While Gingrich fumbled his entrance into the White House foray with comments critical of the health care plans of the conservative wing of the GOP, Perry — who’s officially been thinking about a 2012 run — has drawn headlines and flack for embracing the religious right group American Family Association. Perry’s public call for a day of prayer and fasting in August, with the main event in Houston sponsored by the Family Association, however, is unlikely to affect his standing with hardcore GOP voters, other than to perhaps bolster his socially conservative reputation. #

Gingrich’s campaign has struggled in recent weeks as well, so while the departures could make a Perry campaign easier, the staffers may have left even if Perry had no intention of running, according to the Austin American Statesman. #

Texas Tribune pollster Jim Henson, who is a University of Texas professor, told the outlet, “In my mind, there has never been any question that, if the idea of a Perry candidacy became serious, Carney would return. But the fact that both he and Rob Johnson are leaving makes it hard to interpret this any other way.” #

A Perry spokesman, however, told the Tribune that the Gingrich news doesn’t change anything about Perry’s plans (whatever they may be). #

Effects of Ryan Medicare plan could vary across Florida

EPA will delay implementation of nutrient standards, if state can establish its own 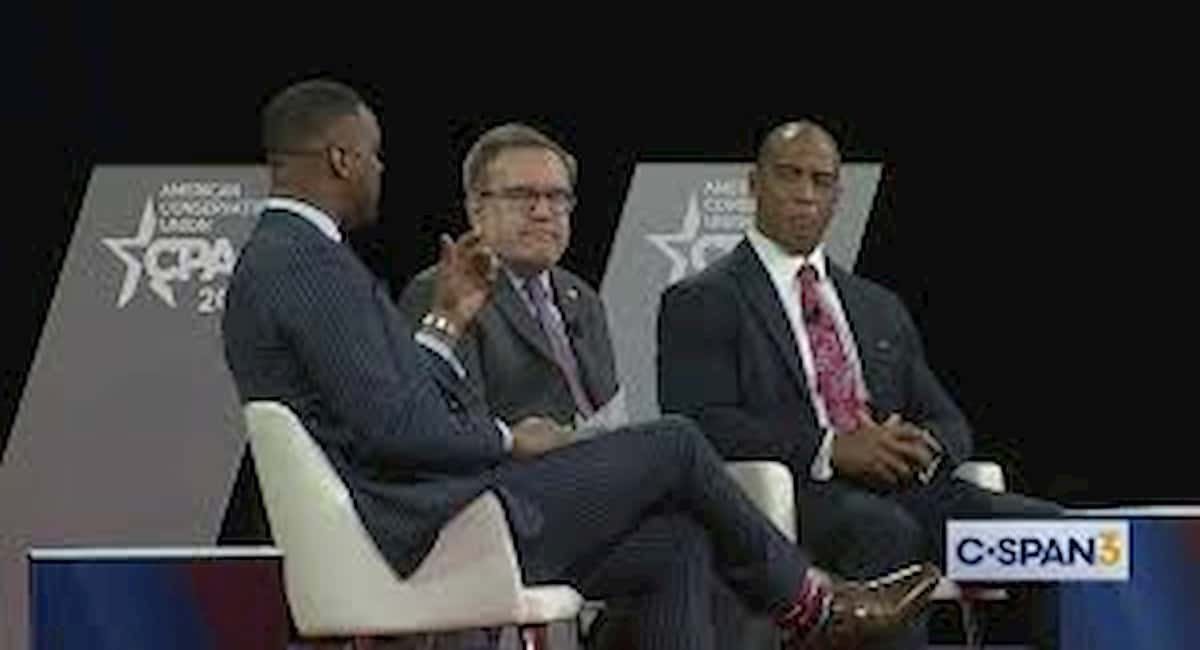 Read More
How important is Florida in deciding the GOP's next presidential candidate? Just look at how the calendar is shaping up for this fall.
OOldPolitics
Democratic members of the Florida House have introduced amendments to a contentious bill that would grant school districts the right to adopt policies that allow K-12 students to give inspirational messages, which may include prayers or hateful messages, during any school event. The bill is scheduled to be heard this afternoon on the House floor.