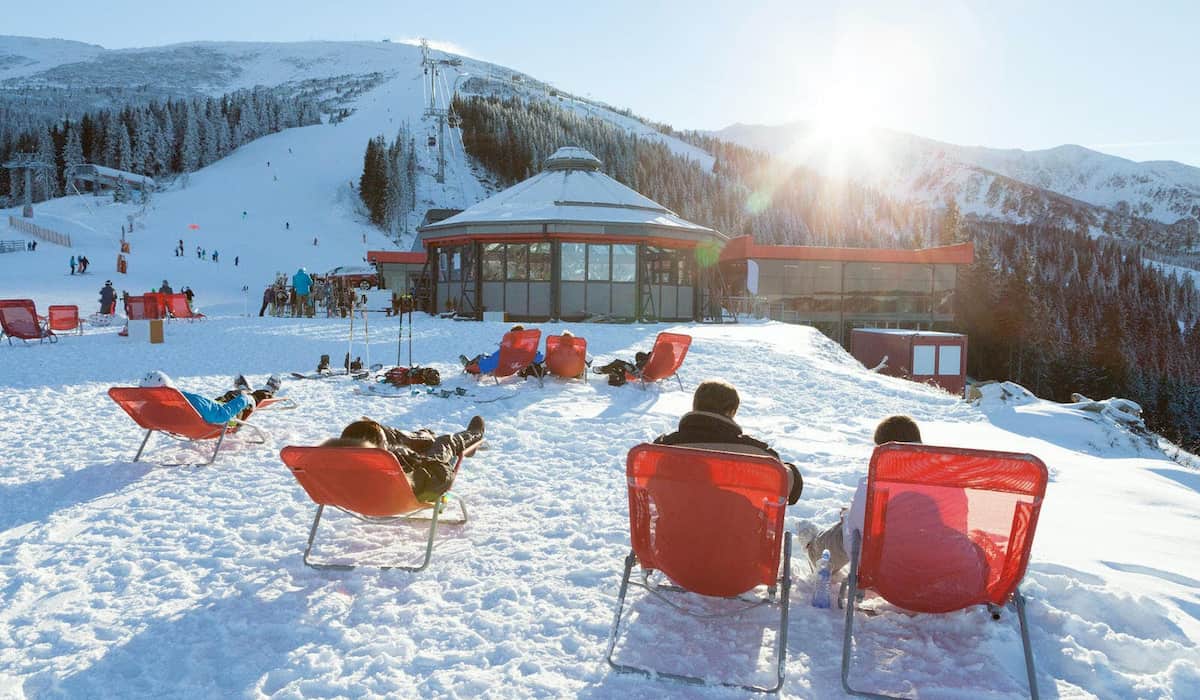 Slalom For All Budgets: The Top Economical Ski Destinations In Europe

Mountain skiing is probably the most trademarked way to enjoy the winter by combining skiing with excursions to impressive mountain peaks and fairytale villages. For another year, the ski destinations in Europe are sharpening their… skis, putting their lifts in operation and waiting for us for endless slaloms, but also sightseeing with their snowy peaks in the background. We have selected six of our favorites from these centers and are packing our bags to enjoy another year-long getaway in white. 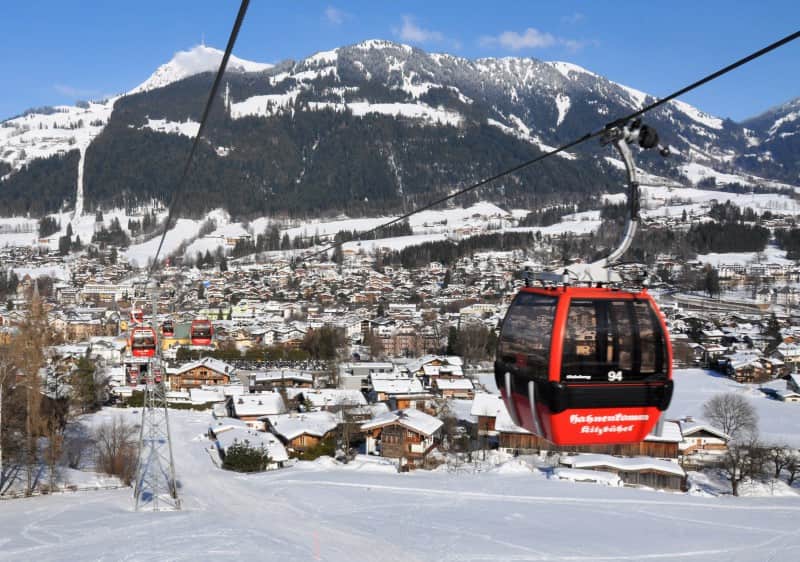 Perhaps the first ski destinations that come to mind for those who decide to cross the border of their country to enjoy a white week with plenty of slalom. The sophisticated Kitzbühel – rightly – is considered one of Austria’s most popular winter ski destinations and one of the most well-organized ski resorts in Europe. It is a picturesque, perfectly preserved medieval village with a large network of spectacular ski trails, which cover both beginners and advanced skiers. A fantastic place to offer skiers and snowboarders state-of-the-art facilities and additional luxury services. Trusting the company Erna Low, you can find complete accommodation packages in one of the dozens of resorts in the area, with a program tailored to your needs. 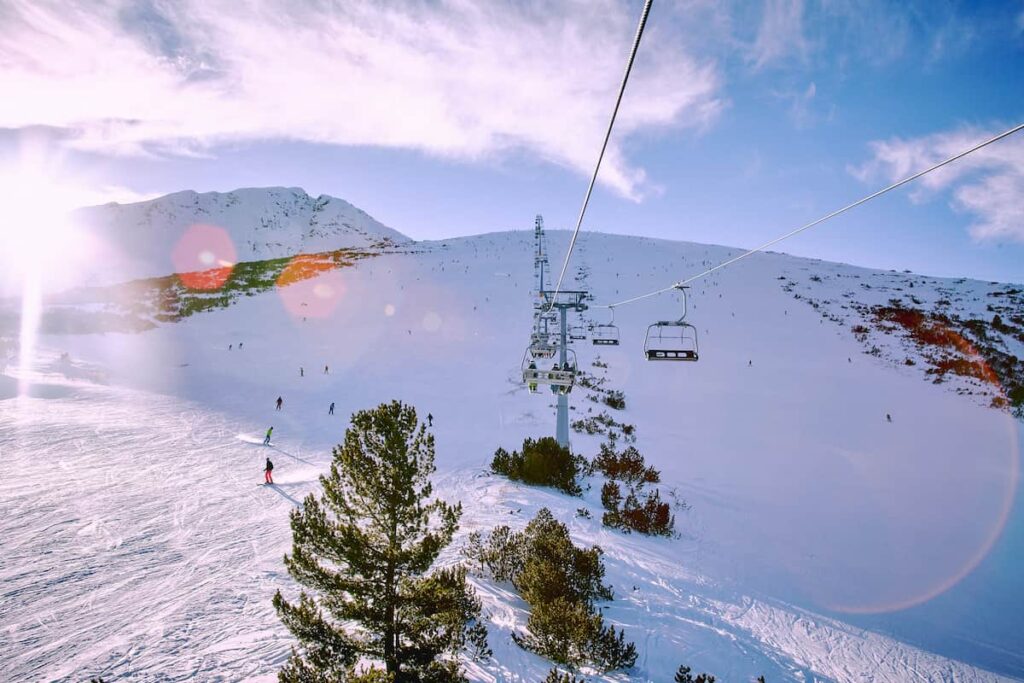 The favorite European winter resort of the Greeks in the last decade has, compared to other European ski resorts, two main advantages: it is close and very economical. It is the largest ski resort in the Balkans that stretches its white slopes from 1,000 to 2,560 meters altitude. Its 75 km of slopes accommodate beginners to advanced winter sports professionals, while its facilities include 27 lifts and drag. Also, they’re a lot of equipment rental shops, ski schools, children’s playgrounds, and café-bars scattered throughout the resort.

Asturias is the Principality of northern Spain in which its inhabitants refer to it as “authentic Spain”. Its two ski resorts, Valgrande-Pajares and Fuentes de Invierno are ideal for low-budget skiing in Western Europe. Valgrande-Pajares is the largest and best organized of the two ski resorts. With a history of more than half a century and an altitude of up to 1,890 meters, it has a total of thirty-six slopes of various degrees of difficulty, as well as seven kilometers of cross-country skiing. In Asturias, there are thirteen lifts, one of the most famous ski schools in the country, and the possibility for snowboarding and night skiing complete the entire program of the resort.

One of the ideal options if you want to combine a visit to the ski resort with other activities, Vasilitsa, in the heart of Pindos in Greece, a stone’s throw from Zagorohoria, Viko and Valia Calda, is ideal for both short and extended getaways. With sixteen slopes of a total length of twenty-two kilometers, two of which have been designated Olympic Standards by the International Federation, and a number of facilities, including three chalets, a ski school, shops for renting and selling equipment, and seven lifts, Vasilitsa is vying for the title. of the largest ski resort in Greece. Here you will also have the opportunity to experience the unique experience of night skiing, which takes place every Saturday at the sliding lift Elimia.

5 Ways To Make The Most Of Springtime In Florida

Getting Creative: How To Use Lights In Your Mini Dioramas 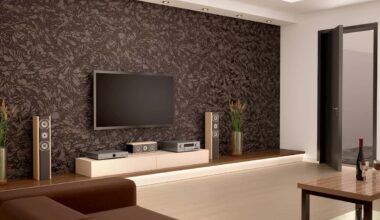 Read More
Table of Contents Hide Why Have a Home Theater?How Much Does a Home Theater Cost?Projector and ScreenSeatingSoundLightingUse These…
TTravel & Entertainment 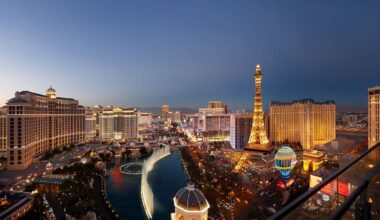