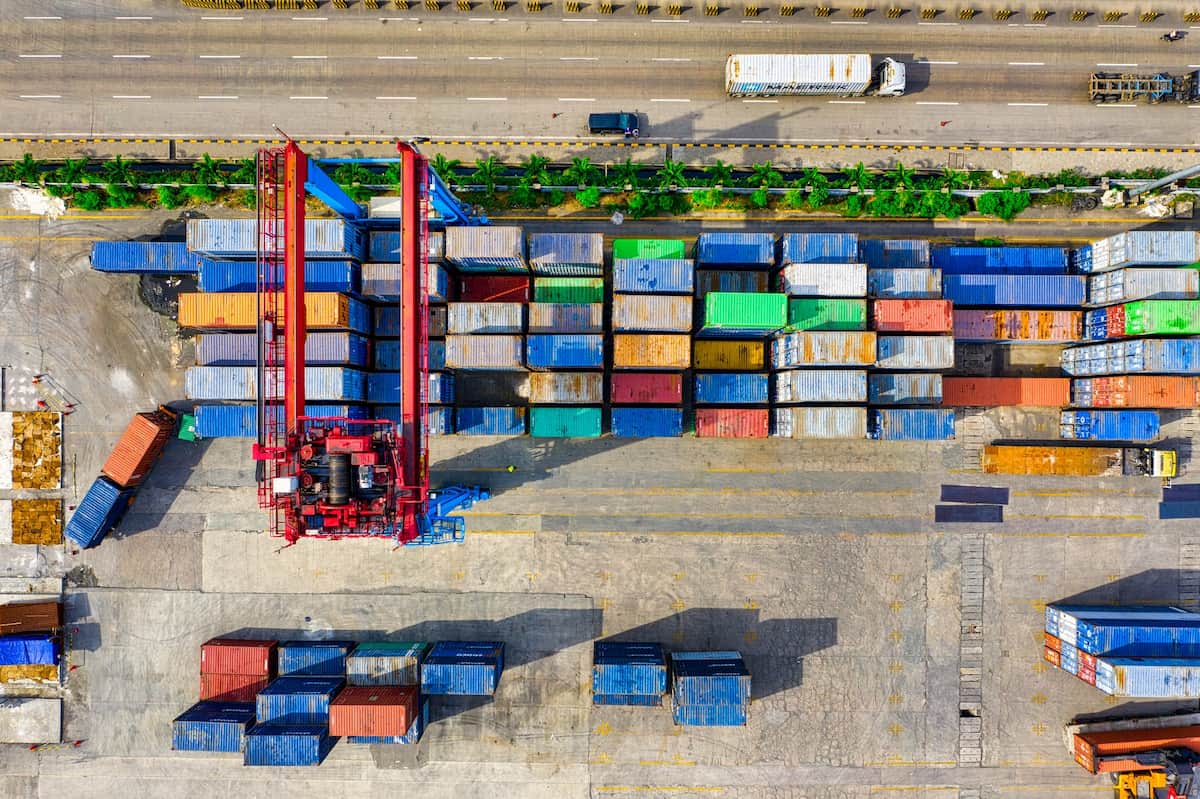 Behind every successful plan, there’s a wise leader who never fails to provide fruitful outcomes. In the case of global logistics, the leader is their CEO. Not only did some CEOs manage to make their logistics companies top-tier, but they drastically improved the conditions and reputation of the company.

The warehouse management system (WMS) plays an important role in the global logistics industry, which keeps advancing each year. It helps carry on the logistics business and satisfy the clients’ needs. Most CEOs have used solid WMS’s to improve their company’s standards and performance. 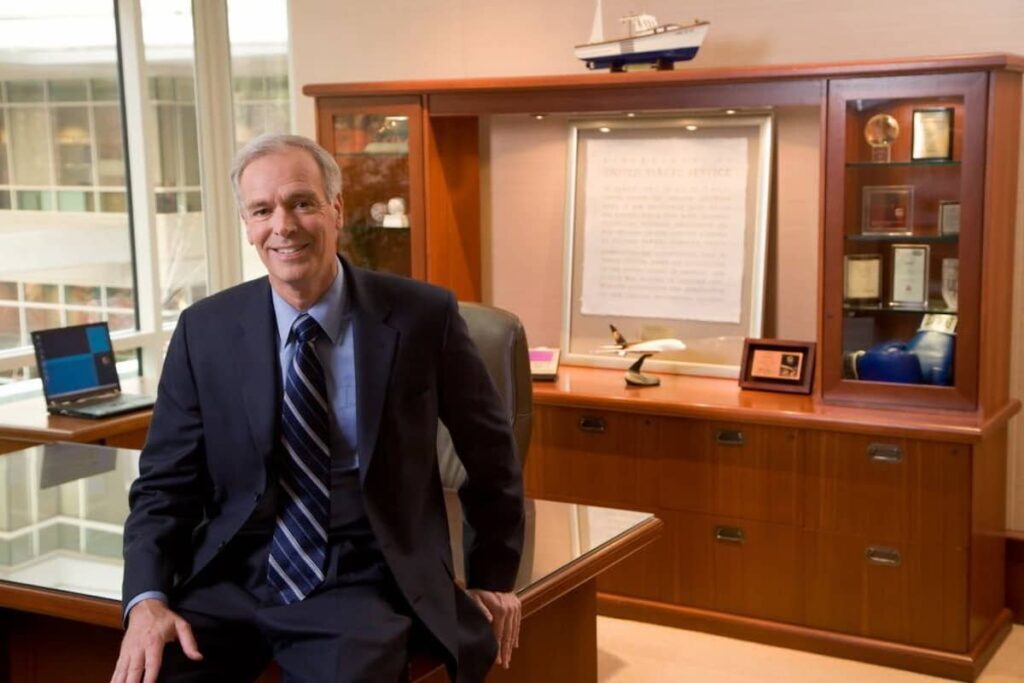 United Parcel Service (UPS) had foregone some mighty changes under the period of Scott Davis as their CEO. Davis’ journey to the top with UPS started in 2008 when he was declared the CEO and Chairman of the company. Before that, he had served in multiple ranks in UPS through which he had climbed up.

UPS improved its air and ground fuel efficiency under Davis’ watch. Moreover, the cargo capacity increased up to 50% in South and Central America. Thus, began UPS’s reputation as one of the top-tier logistics companies globally. Currently, Scott Davis works in the President’s Export Council.

Frederick Smith was the Founder and CEO of FedEx, which happens to be one of the most successful companies in global logistics. After leading a poor life in academics, Smith had surprised everyone when he magically transformed his inheritance to Federal Express. The company was one of the first to develop an integrated ground-air system. Moreover, FedEx reached new heights in a very short time due to the mastermind. Currently, Smith owns several companies in other industries as well. 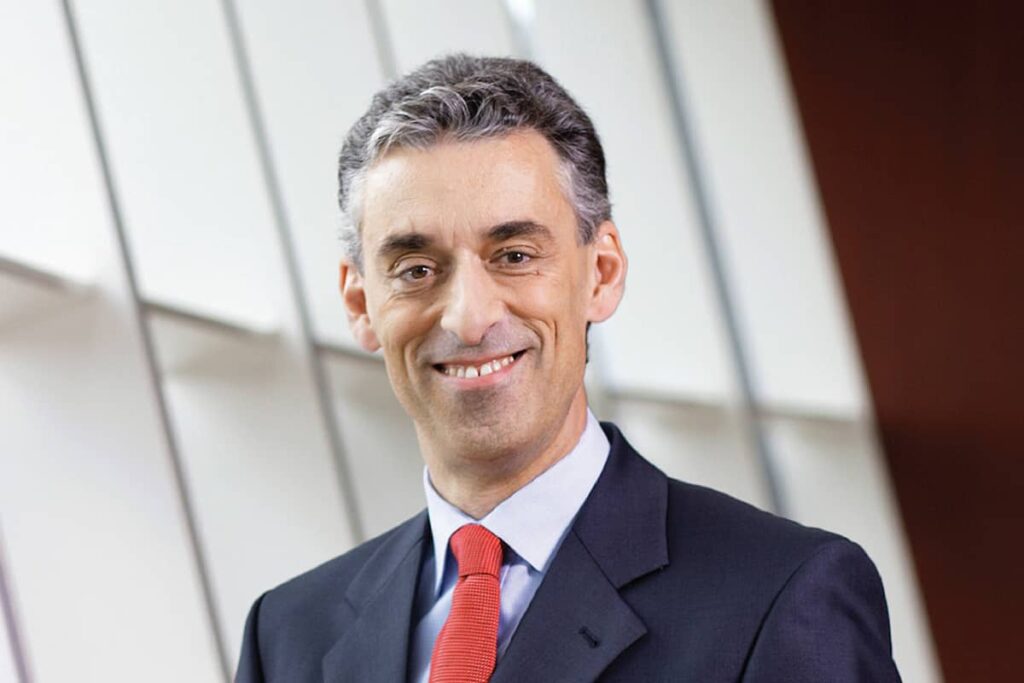 Even though he’s a chemist, Frank Appel joined DHL in 2000 and worked his way up as the CEO in 2008. DHL is globally known to be one of the most successful logistics companies, with its practices improving every annum. Appel’s primary concern was DHL’s environmental and employment practices. The company’s disaster response and sustainable management had also improved under Appel, through the adaptation of WMS.

In 2006, Jeff Silver founded Coyote Logistics with only four employees. Soon, it started climbing up to be America’s industry leader, with technological advances that were previously unavailable. Furthermore, Silver is recognized for his adaptation to the increasing warehouse advancement. 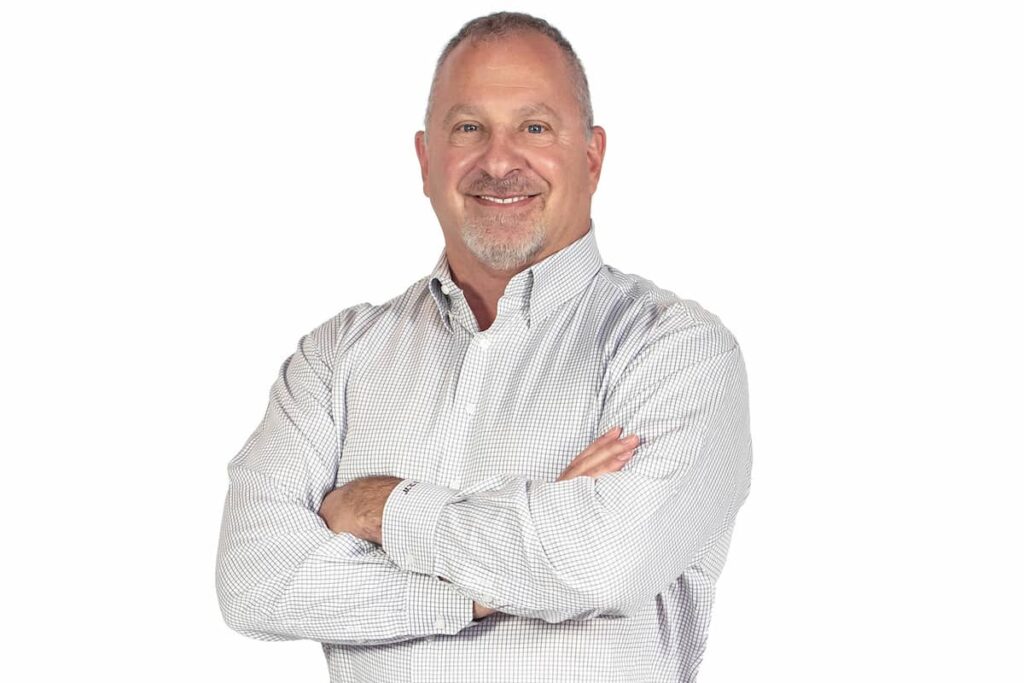 In 2006, Waggoner was named the CEO of Echo. His expertise in computer programming and technology overall helped him improve the company a great deal. Furthermore, he introduced several new strategies which would simplify the tasks through the warehouse management system. Overall, he had made significant changes in the cost and revenue management of the company.

What sets the successful companies apart from the regular ones? CEOs. They’re the mind behind the company’s policies and decisions, which makes their role a pretty big one. This article discusses the top 5 CEOs who managed to make a difference with their unique ideas and determination!

Injured On The Clock? 5 Steps To Take After A Workplace Accident

This Is the Importance of Advertising for Businesses 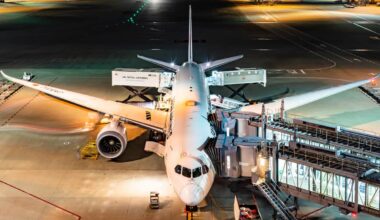 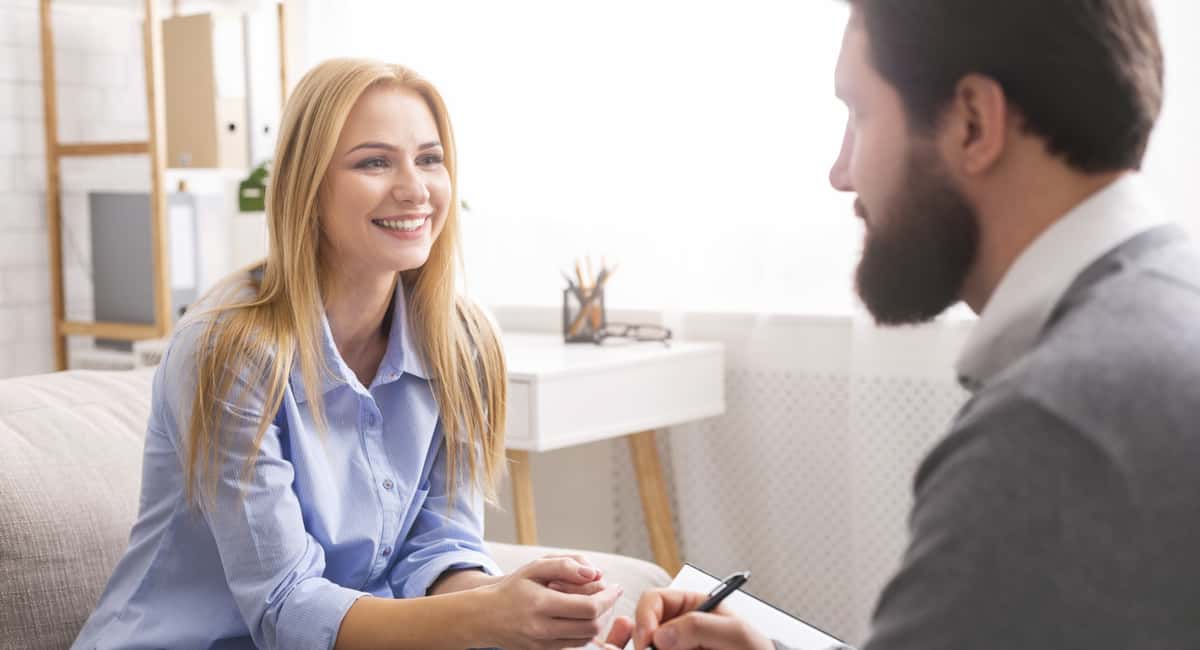 Read More
Table of Contents Hide What is a Life Coach?Your Guide to Becoming a Life Coach1. Find Your Niche2. Get…