There are 5 business professionals in the Latina Community that are really setting their respective industries on fire.  Or at the very least they are turning some heads. From entrepreneurs like Yasmine Winkler, Sonia Dula, and Maria Martinez, to Grace Puma and Nina Vaca; these ladies are at the top of their game and continuing to soar.

Grace Puma is the Executive Vice President of Global Operations for Pepsico, Inc.  She has been with the company in various roles since November 2010 before taking her current position in October 2017.  She also headed up United Airlines’ spending on a global scale overseeing nearly $15 billion in spending for things such as real estate and jet fuel.  She graduated from Benedictine University in Illinois and is also a Board member at the famed Steppenwolf Theatre Company in Chicago.

Born in Quito, Ecuador and a graduate of Texas State University, Nina Vaca has made quite a career for herself since becoming an American entrepreneur in 1996 when she founded Pinnacle Group with just $300.  Vaca had entrepreneurship in the blood since her parents were the owners of small businesses in which Ms. Vaca had her first job. She has 3 honorary doctorates.  Pinnacle provides staffing, IT services, and vendor management for Fortune 500 businesses. Pinnacle produces over $250 million in revenue per year.

Sonia Dula is the Head of Global Wealth and Investment Management, Latin America, Bank of America Merrill Lynch.  Ms. Dula has the responsibility of overseeing the firm’s wealth management all over Latin America. She brokered the recent deal bringing mobile connectivity to 90% of Mexico’s population.  Prior to Merrill Lynch, Dula worked at Goldman Sachs for 9 years, and previous to that she was the CEO of Telemundo Studios Mexico.

Maria Martinez is the President, Salesforce Customer Success Group and Success Cloud, General Manager, Salesforce Latin America.  Ms. Martinez focuses her sights on helping her customers transform their business and achieving their goals quicker. She brings over 30 years of business experience and technology leadership to the table.  Martinez was part of the team that led Microsoft to higher customer satisfaction ratings before joining Salesforce.

Yasmine Winkler works at UnitedHealthcare (UHC) where she is the CEO for the central region and the chief consumer officer (CCO) for UnitedHealthcare’s community and state.  Her primary focus is on the regional areas of Medicaid and maintaining customer centricity across the country. One of Ms. Winkler’s proudest achievements was in 2016 when she helped launch the myCommunity Connect center in Arizona.  The center has a partnership with Chicanos Por La Causa, a non-profit entity which provides assistance to disadvantaged people regardless of nationality or ethnicity.

These 5 Latina Businesswomen are doing great things both globally and inside their own communities.  They have truly pushed the barriers of gender equality in the workforce, and have been assets to their respective companies and businesses for several years.  Be sure to follow our blog for more interesting news and tips as well as helpful advice and market insights.

Top 10 Tips to Help You With Portion Control

What Are the Best Types of Network Security for Your Business 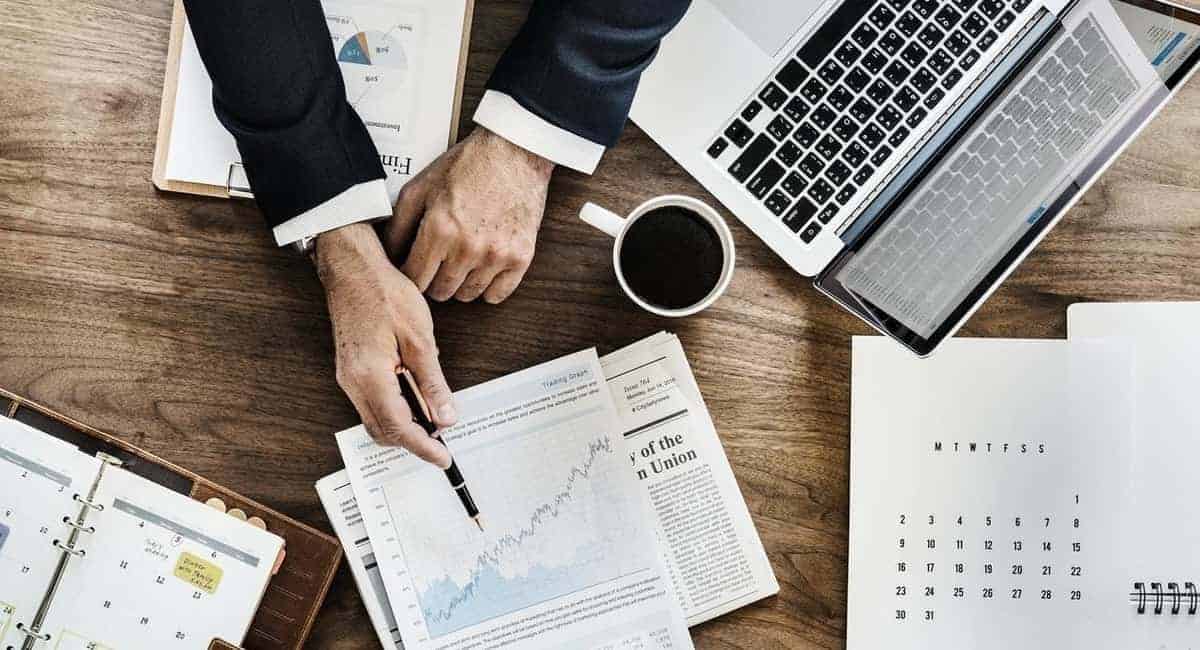 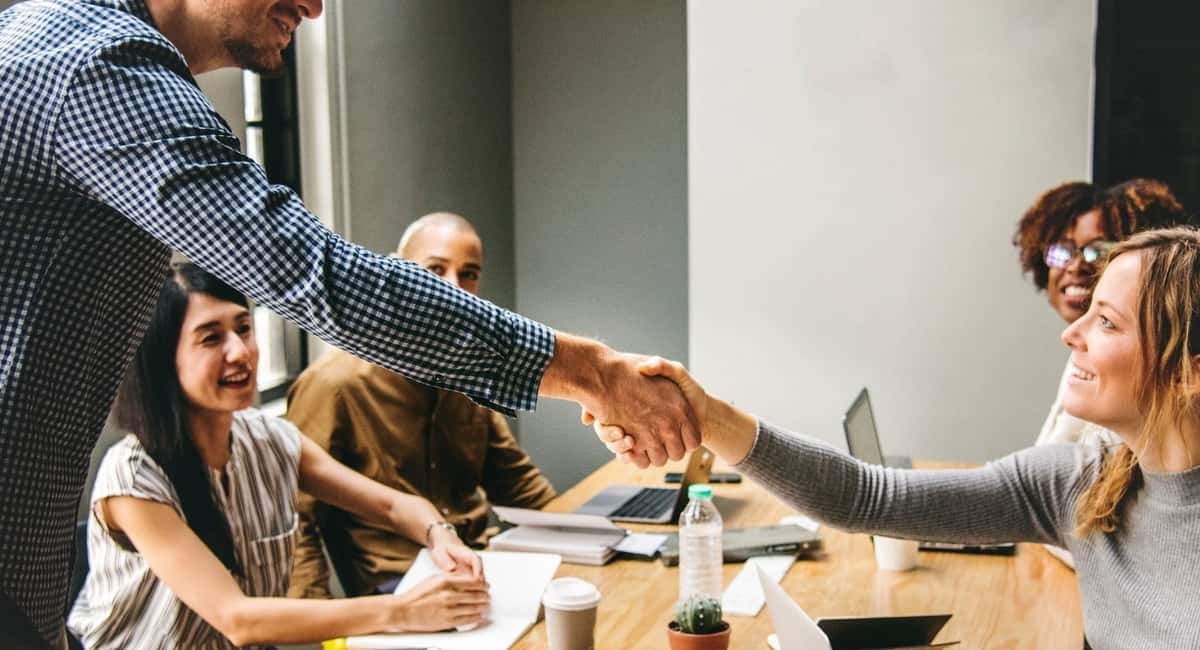 Read More
Table of Contents Hide Your desires do not come first, but the company and consumer’s needs does.You may…