Tokenizing Gold: Everything You Need To Know

Throughout history, gold has been the most used payment method and now, it’s gaining significance again. At the beginning of 2020, it was talked about as a replacement for unpredictable stocks that led to many people rushing into investing in gold across the world. So, what do you need to know about tokenizing gold if you’re interested in purchasing this metal? 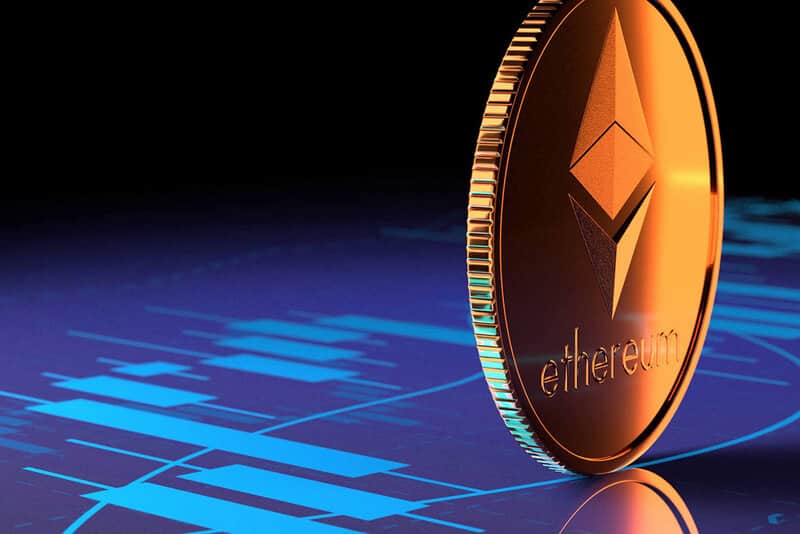 Living in a world where blockchain is not only changing the way we shop and do business but also changing the way we live, we can only expect it to expand to other areas as well in the future. As much as it remains volatile, blockchain-based currencies, such as Bitcoin and Ethereum, are sharing a more inclusive financial future for all those who wish to participate in it.

That’s why many people have started exploring more options to digitize their investments and it resulted in the rise of asset tokenization. The idea behind it is that all real-life both tangible and intangible assets can be converted into representing digital tokens. These tokens can later be split into fractions, meaning that ownership can be divided without having to possess large financial capital. The best way to think about it is like it’s normal investing, but all the data is stored in the blockchain.

As tokenizing gold opened a number of digital possibilities, people are digitizing everything to gain money, from their real estate to their Tweets. There is also the security token, which is becoming incredibly popular these days. Security token crypto is a digital, liquid contract for parts of an asset that already has value, such as a car or real estate.

Yet, not everyone is so opened to invest in all of these innovative assets. Those who are willing to invest but not at a cost of losing their stability are looking into more stable options. Even the most popular blockchain currency, Bitcoin, is very volatile for this type of investor. So, what’s left?

People who are interested in trying out blockchain but wish to remain conservative with their investments will find tokenization of gold as their perfect investment option. Besides being one of the oldest currencies, gold also hasn’t lost its value over time so investing in it is definitely a smart choice.

If you decide to invest in tokenizing gold, you can expect to resolve various issues related to physical gold ownership. Blockchain doesn’t require formalities typical for traditional procedures and, more importantly, all of your investment data is safely recorded and will not be subject to change. 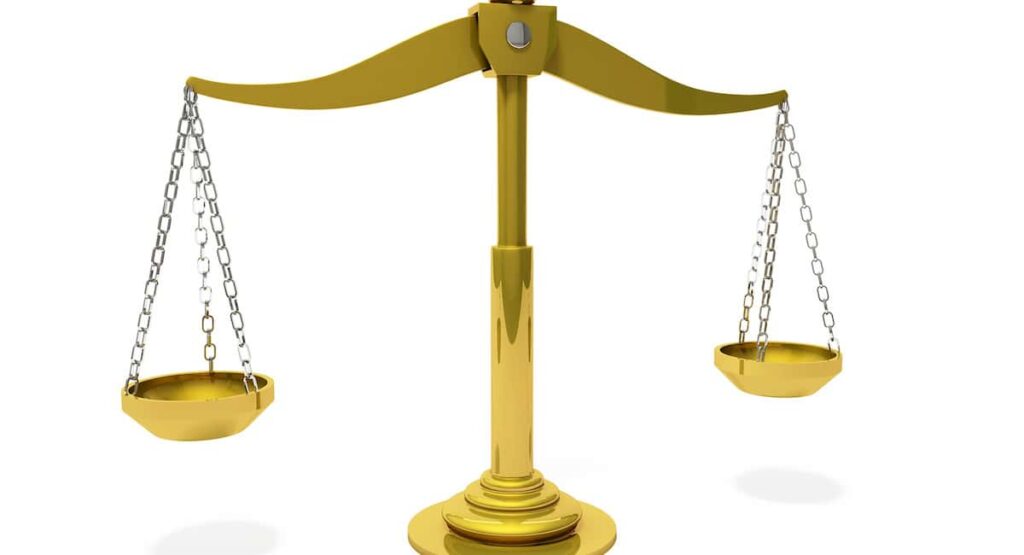 Anybody who has ever considered purchasing gold is aware of its size and weight. This metal cannot be hidden in your sock or a drawer as it’s also the perfect prey for those with bad intentions. Most of the time, even the insurance won’t be able to cover the entire amount of your valuable items, so your gold will lack proper security. If you were considering storing it in the form of jewelry, it’s also quite risky as losing smaller parts of your jewelry can easily occur in everyday life.

How Safe is the Bank Safe?

You will probably assume that those who own gold bars have them hidden in their bank safes, however, what happens if a global financial crisis happens and the bank needs to cut off access to gold due to a shutdown? A few years ago, this would sound like a scenario from a movie, but today with the COVID pandemic and everything that followed, people are not willing to take risks as they used to before. In some countries, these bank safes are not even protected by laws, so if someone stills your valuables, you wouldn’t be able to recover them.

Digital Gold as an Answer

As finding the perfect storage for your purchased gold might turn into quite an unpleasant experience, there has been a rising interest in blockchain-based gold investments. Even beginner investors are looking into investing in bars of gold, not only experienced investors. What helps is the mentioned fractionalization of digital assets as people don’t have to own the entire asset, but only parts of it. As mentioned above, with commodity backed cryptocurrency, you are able to purchase a smaller percentage of the asset which enhances accessibility for everyone who wants in. 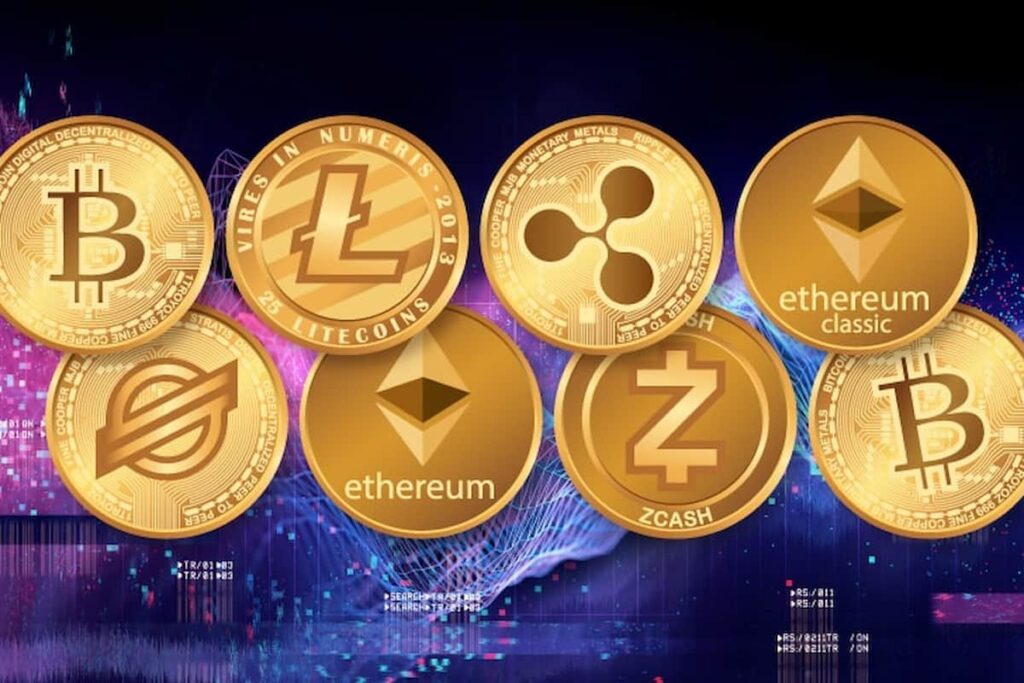 When comparing with stock investments, metals such as gold will give investors more security if they’re concerned about the stability of the global financial world. As the blockchain is open 24/7, you can expect to have access to your investment and manage it on weekends and even bank holidays. Another commodity is that investment in metals is accessible via the Internet, allowing people to be part of something inclusive and democratic without risks they are not willing to take.

Read More
How often should you mow your lawn? Having a growing lawn means having to take care of it! You'll have to mow the lawn more or less, depending on the season.
HHomeWeb Guide 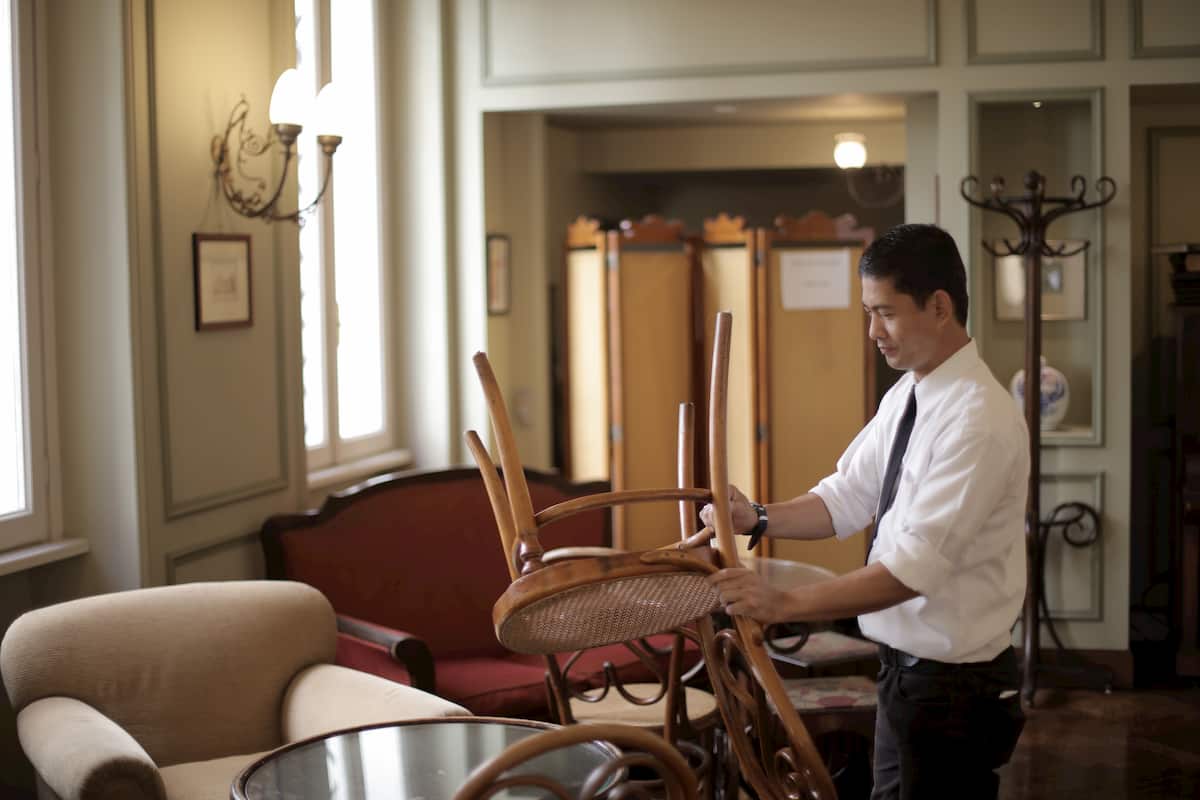 Read More
Those new to home buying will probably have a lot of questions, as they weigh their options for…