To What Extent Do State Drug Laws and Enforcement Vary Within the U.S.?

A lot of changes are happening across the United States in terms of the reaction to certain kinds of drug use. Well, one drug in particular: marijuana. In some states, recreational marijuana is legal. In others, a simple toke could land you behind bars.

Why the differences? The case of marijuana is a good example of just how much drug laws can vary state by state. Each of the fifty states (and the District of Columbia) have different drug laws and different enforcement policies.

Why is this, and how wildly do these laws differ from one another?

Why Do States Have Different Drug Laws

You can legally pick up some recreational marijuana in Colorado, take it home to Alabama and get arrested. Why is this? On some level, it doesn’t seem to make a lot of sense.

The first thing you need to realize is that there are different levels of law in the United States. There is federal law, which are laws passed by the White House and Congress, and enforced by the Supreme Court. This is the highest law in the land and impacts all states.

Underneath that, however, states are still allowed to enact their laws and regulations. This dates back to the earliest history of the United States.

When early settlers came over from Europe, they were very focused on creating a society free from the sovereign rule of high powers. They were upset at political leaders in Europe and wanted to avoid the federal government of the United States from attaining too much power.

The idea at the time was to give more power to the individual states within the country. The states would be able to operate and do as they wish without the interference of the federal government.

There are all kinds of laws out there that vary by state. Drug laws often do, but so do gun laws, minimum wage requirements, marriage and child custody laws, and much more.

States sometimes don’t take the lead of the federal government if they don’t think changes would positively impact the state.

Many states don’t believe in more lenient drug laws and thus have not adjusted to freeing up marijuana restrictions as other states have. Some states have decided upon stricter drug punishments and laws than others.

How Different Can Drug Laws Be?

How radically opposed might one state’s drug law be to another? Hypothetically speaking, they could be quite severely different. Nothing is stopping one state from having radically different policies from a state directly next to it if they so chose.

However, this is not typically the case.

Except for marijuana, the same type of drug use is prohibited in all of the fifty states. It is typically just enforcement and policy that differs from place to place. This can make it difficult, especially for those who travel a lot, to keep up with the severity of illegal behavior they might engage in.

For example? The quantity of a drug one has in their possession is often a benchmark for severity in most states. However, many states have different quantity markers.

In Florida, if someone is found with over 20 grams of marijuana, it is considered a felony offense. In other states, the amount of weed a person would have to have in their possession to be hit with a felony charge would be different.

Generally speaking, there are three main areas of laws that regulate drug use. They are possession, distribution, and manufacturing.

Possession simply refers to having the drug in one’s ownership. Distribution refers to selling the controlled substance, while manufacturing refers to creating it, likely with the intent to sell.

If you’ve been hit with some sort of drug-related charge, you must get familiar with the drug laws in your state. It isn’t enough to know federal drug policy as it’s truly the local and state laws that will determine the outcome of your case.

Relying on assistance from experienced individuals such as this drug crime lawyer can be essential in this type of situation. An experienced attorney will be familiar with drug laws in your area and can help provide a strategy to approach the charges with.

There might even be different ways to approach fighting drug charges depending on the state a person resides in.

One reason is that there are different search and seizure rules in place to protect citizens from unwarranted searches by police. It is possible, depending on the state one resides in, that law enforcement overstepped certain laws to detain a person or find evidence.

It is possible to get a case thrown out if police broke search and seizure laws. However, these laws do vary state-by-state, so you’ll need to look at the specifics in your area.

Drug laws vary to a decent degree across the United States. The above information can fill you in as to why this is, as well as elaborate on the degree to which these differences exist.

What Are the Best YouTube News Channels Available Today? 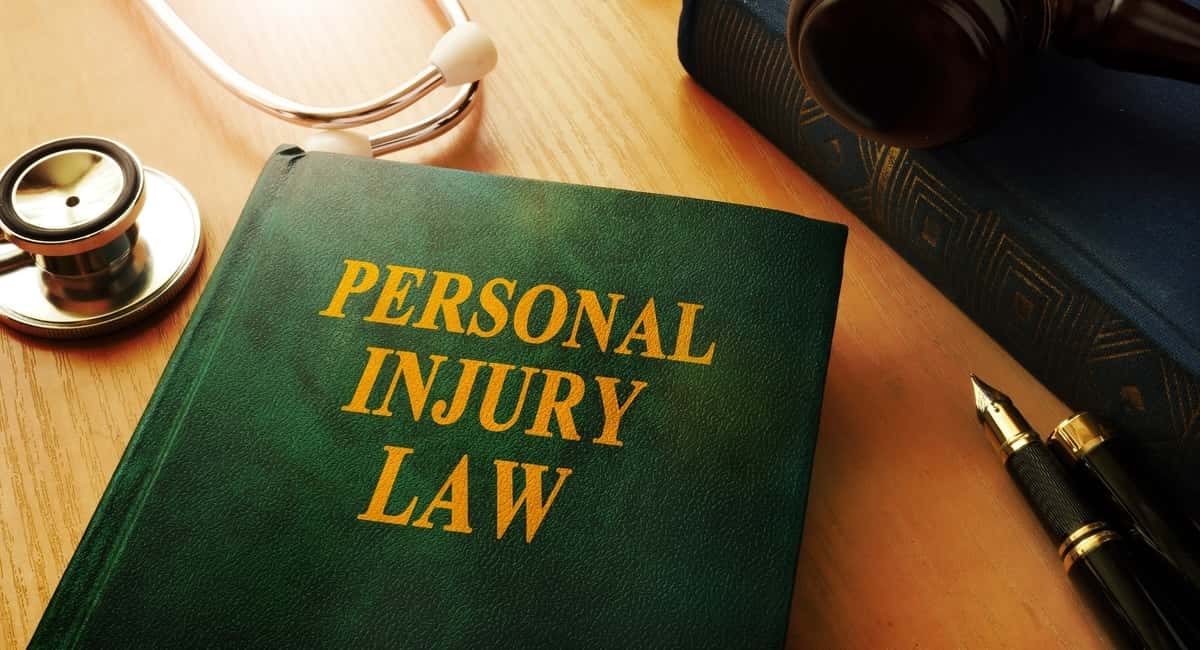 Read More
Table of Contents Hide Did You Sustain a Serious Personal Injury?Were the Injuries Caused by Negligence?Are There Recoverable…
LLaw