Title IX Violations – Everything you should know

Title IX and what it means.

Title IX is a federal law that protect participants in educational programs from sex discrimination. The attorneys at Duffy Law have published detailed information about Title IX on their website. In this article, we will discuss the basics of Title IX.

Title IX complaints can be filed with the U.S. Department of Education’s Office for Civil Rights (OCR) enforcement office. The OCR is responsible for enforcing Title IX, including evaluating alleged sexual discrimination. The OCR is also responsible for providing guidance to educational institutions regarding Title IX.

Title IX covers all forms of discrimination in any educational institute. In some cases, museums and libraries are also included under Title IX.

Acts of sexual discrimination are not limited to teasing or harassing only. In situations where the school has gender-biased teams for specific sports, you are eligible to file a Title IX complaint. But the complaint must first be handled by the school’s grievance process where there is a good chance that the matter will be resolved internally.

Title IX also includes protections for sexual assault, which can include sexual comments or mistreatment of any kind.

When to File a Title IX Complaint.

A complaint under Title IX should be filed within 180 days from the act of discrimination. In certain cases, the time can be extended by the enforcement officer director.

What to Include in a Title IX Complaint

Title IX complaints can be filed online or through email at [email protected] If you file an electronic complaint or use snail mail, you will be required to sign a consent form allowing OCR to proceed with the case. In the case of an online submission, you will receive the consent form in a PDF format after you fill the details of the form and before you press the final submit.

After Filing a Title IX Complaint

Why It Is Beneficial to Hire Professional Plumbers in Stuart Florida

Read More
There are several types of harassment training. Some of these are mandatory in the workplace, while others are…
HHealth & FitnessHealth & WellnessLawLife HacksMedical 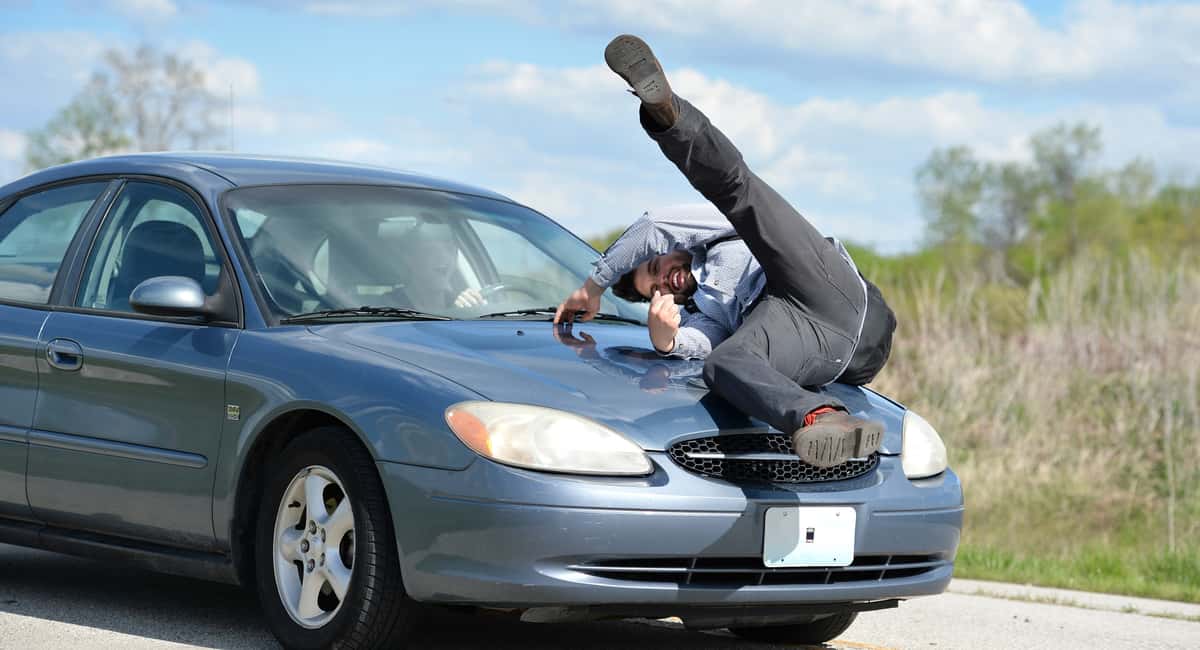 Read More
Table of Contents Hide Top Things to Do When Getting Hit by a Car as a Pedestrian1. Take Care…