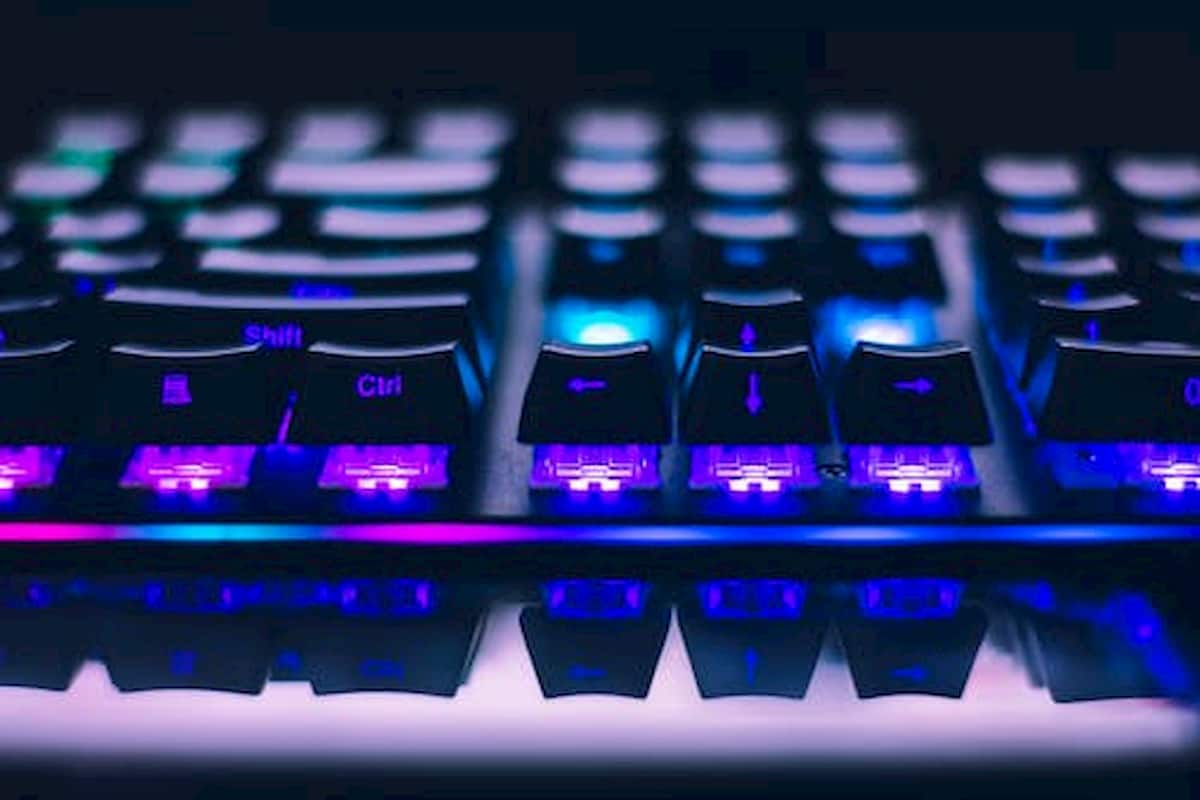 6 Tips to Building a PC Gaming Setup for Beginners

PC gaming has exploded in popularity over the last few years. This is especially true due to the rise of Twitch, which provides platforms for thousands of gamers to livestream their sessions for their followers.

It can be difficult to understand how to build the best PC gaming setup. Fortunately, it’s far easier than you may think.

Let’s take a look at everything you need to know.

Since you’ll be sitting in your chair for hours at a time, it’s easily one of the most important parts of your setup. In fact, sitting in a poor chair can lead to long-term issues, such as back pain, neck pain, etc.

This isn’t to say, though, that you have to spend hundreds on a quality gaming chair. In fact, it’s often a good idea to avoid buying a ‘gaming’ chair at all since they’re typically overpriced.

Instead, look for one that has reliable back support (and a headrest if you need one).

For those unaware, RAM stands for ‘random-access memory’ and has a large influence on how many intensive processes can be run concurrently.

For example, a machine with a high amount of RAM should have no trouble loading a game while other windows are open, such as your email, YouTube, etc.

Keep in mind, though, that having too low of a RAM amount may prevent you from playing games at their highest graphical settings. So, you’ll need to prioritize this aspect of your build.

In general, most games require 8GB of RAM to run smoothly. But, allocating all of your computer’s RAM to a game will prevent you from fluidly performing other actions while the game is running.

Instead, consider installing 16 GB or 32 GB of RAM in your machine for a better overall experience.

Headphones are a great way to help you immerse yourself in the world of the game you’re playing. For competitive matches, they’re often a requirement for peak performance.

For example, playing a match of Call of Duty often involves listening for other players moving around the map. High-quality headphones can help you hear enemy footsteps before it’s too late.

Even casual players can benefit from a solid pair of headphones when gaming, especially when talking to other players.

Apple machines can be built to become notoriously powerful for a computer geared toward casual users. Unfortunately, though, many games aren’t optimized for Mac operating systems and may not run as efficiently as they should.

While this can be circumvented by adding more RAM or upgrading your processor, you may also find that your computer runs hotter than it should even while playing a game that isn’t CPU-intensive. But add the best 140mm case fans in there, and you got a problem solved.

Under most circumstances, you won’t have to worry— many games run as they should on Apple computers. Typically, games created by third-party developers are the programs that have issues.

If you happen to already have a Mac that you plan on using for gaming, you can check out the top 5 macOS Big Sur features that will be implemented when the new operating system is released.

You won’t enjoy your gaming sessions as much as you could if you’re playing on an old monitor with a low resolution. The same can be said about monitors that are too small to comfortably use for gaming.

Your build should include a monitor that’s at least able to display 1080p quality so that you can have the best experience possible. If you have the budget, you could also consider getting a higher quality display.

The main important factor to keep in mind is establishing a balance between quality and size. If your budget allows you to maximize one or the other, it’s best to go somewhere in the middle for both. A 30-inch 1080p monitor will be a better gaming build investment than a 22-inch 4K monitor.

It’s absolutely crucial to get a solid-state drive for your gaming computer. Games will quickly take up a large amount of space as you install them, and you’re very likely to find that you need more room once you add a few to your library.

The main benefit of an SSD, though, is that the drive has no moving parts. As the name suggests, it remains stationary while it operates.

HDDs are notorious for failing far earlier than people anticipate since the mechanical components of them tend to break or wear out as they’re used. This is especially true if you’re constantly writing to the drive.

In the event of a total hard drive failure, it’s almost always impossible to recover your lost files. This means things like sentimental videos, pictures, etc. will be lost forever if they weren’t backed up in another location.

So, consider investing in an SSD when creating your gaming setup. If you have the opportunity (such as if you’re building your own PC), you can also use an SSD as your computer’s main drive.

With the above information about a PC gaming setup in mind, you’ll be well on your way toward creating the one that’s best for you.

Want to learn more tips that can help you out in the future? Be sure to check out the rest of our blog.

How to Choose the Right Commercial Painting Colors for a Business