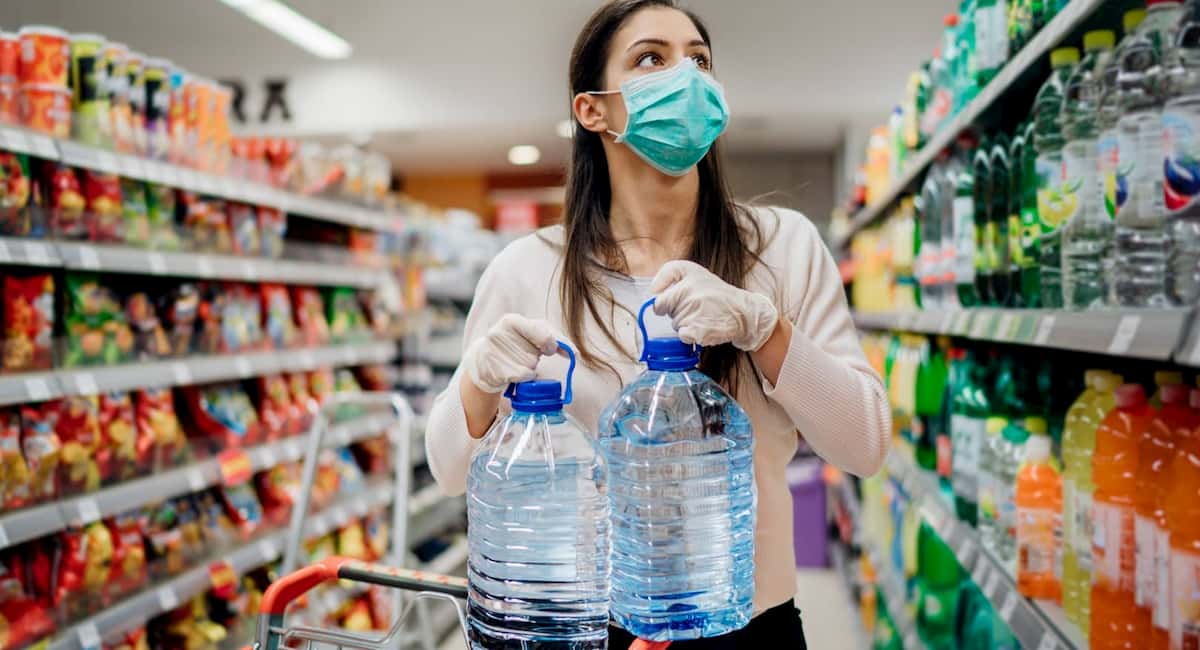 According to the U.S. Department of Agriculture, about 1.4 million Floridians relied on food stamps in 2010, and 76.2 percent of those recipients did not have an earned income.
0
Shares
0
0
0
0

According to the U.S. Department of Agriculture, about 1.4 million Floridians relied on food stamps in 2010, and 76.2 percent of those recipients did not have an earned income.

The Wall Street Journal reports that new data (.pdf) from the Department of Agriculture shows that in the U.S. “some 70 percent of households that relied on food stamps last year had no earned income”:

While the recession technically ended in 2009, a sluggish economic recovery left millions out of work or underemployed and leaning on the government for assistance last year.

The Agriculture Department’s annual snapshot on the characteristics of food stamp households, released Friday, shows that seven in 10 households receiving food stamps had no earned income last year, though many got other forms of government benefits.

That’s partly because most household heads who were receiving food stamps were also out of work. Just 21.8% of them had jobs in 2010, while 19.8% were jobless and looking for work.

The Journal also reported that “food stamps may be emerging as a lifeline for families after their unemployment insurance expired [and] just 6.7% of households who received food stamps were getting jobless benefits.” It as also reported that “nearly half of all food-stamp recipients, 47%, were children under the age of 18. Another 8% of recipients were age 60 or older.”

Poverty and unemployment has been a persistent problem in Florida. The last Florida jobs report shows that unemployment remained unchanged from one month to the next. In August, Florida also had the second highest number of mass layoffs in the nation. Many of Florida’s largest cities are struggling to rebound from the recession.

Gov. Rick Scott maintains the state is on the “right path.”

PPolitics
A short update on a story we’ve tracked for a few months now: The City of Sarasota and…
PPolitics
A recent poll finds that Americans are tired of the current debate over abortion rights. Most respondents in the survey agreed with pollsters who asked them if they thought a broader discussion about reproductive issues would be more constructive.