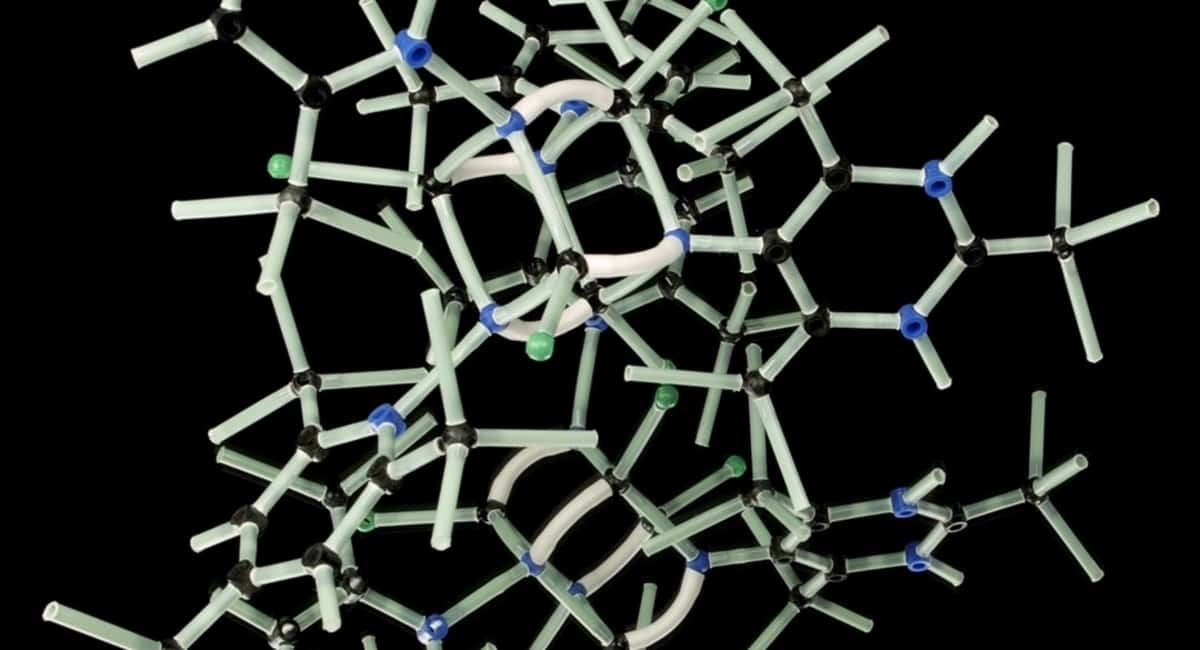 Think Small: What is Nanotechnology?

If you don’t know who Grace Hopper is, you will now. Grace was a Navy Rear Admiral and early computer scientist, credited with inventing COBOL (still used today) and Fortran. She also wrote the first software compiler.

Grace lived from 1906 to 1992 and is buried in Arlington National Cemetery. So why are we talking about her now?

We are introducing you to Grace because she showed the world a nanosecond on Late Night with David Letterman in 1985. She taught viewers to visualize a nanosecond by bringing a handful of wires that were 11.8 inches long. She then explained that these were nanoseconds: this was how far electricity could travel in one billionth of a second.

Everyone now had a question in their heads: “What is nanotechnology?”

Ms. Hopper made us understand it on a late show, and if you read on, you’ll understand more about it and its applications.

We have long known that everything is made up of atoms. Just as Grace Hopper was the mother of COBOL, physicist Richard Feynman was the father of nanotechnology. In 1959, he pioneered the idea that scientists could control matter at a molecular level.

In 1981, modern nanotechnology was born, with the development of a scanning tunneling microscope that could see atoms.

To give you an idea of some nanoscales, here are some examples:

This should give you an idea of the scale that scientists are working at when they use nanotechnology for their research.

Nanomaterials are classified by the number of dimensions they have that are greater than 100 nm, or nanometers. There are four classifications:

Two-dimension nanomaterials are wires, fibers, and tubes used in everything from bicycles to fiber optic applications.

What Are Some Applications of Nanomaterials?

Nanotechnology affects many fields of science and manufacturing. Researchers use it to build faster computers, increase efficiency for electrical applications, and invent better medical treatments.

Specific areas of nanotechnology use cases are:

Those shades of eye shadow that contain gold, silver, and blue all contain nanoforms of their metallic counterparts. Red and black pigments can contain nanomaterials as well.

Those effective PABA-free UV sunscreen products also contain zinc oxide nanomaterials, so they don’t cover your face with solid white cream. When you use Retinol on your skin, nanotechnology is helping to keep you young-looking.

Amorphous silica nanoparticles are used to clarify beverages by filtering solids, and other nano-sized particles help with the uptake of multivitamins and fatty acids.

Researchers are developing a sterilizing technique that uses infrared light and gold nanoparticles, which can lead to better sterilization of hospital instruments.

Solar panels use nanomaterials to improve efficiency, as do the batteries used to store solar energy.

Every time you swipe your smartphone screen, tablet, or surface, you are touching nanotechnology. The batteries used to power electronics are also dependent on nanomaterials.

The stained glass destroyed in Notre Dame’s fire will contain nano pigments like colloidal gold. Paints, coatings, and printing inks contain some of these same materials to enhance their color and durability.

Nanomaterials enhance the use of metals and foams and are used to increase flame retardancy and fire resistance in shipbuilding materials. Maritime workers are subject to specific dangers and injuries, and the shipbuilders assume liability for many of these hazards. You can find out more about maritime injuries to ensure your safety and rights.

We have just brushed the surface of nanotechnology in this article. The ability to affect materials on the atomic level is a powerful technology.

There are risks involved with the use of nanomaterials that scientists are working to mitigate. Spray compounds and pigments can permeate the skin and lungs. Nanofibers can also enter the lungs and irritate.

In a Star Trek: The Next Generation episode, a band of rogue nanites invaded the ship’s core and began to destroy it after becoming sentient as a group.

The benefits far outweigh the dangers, and nanotechnology is undoubtedly here to stay. Grace Hopper would be proud of what humanity has done with our advances in nanotechnology. Now, if anyone asks you “what is nanotechnology?” you can tell them about Grace.

Visit our tech archive for more information about emerging engineering developments and to stay current with everyday technology news.

How to Dress in the Summer Without Feeling Like a Hot, Sweaty Mess

7 Important Reasons Why You Should Have an Energy Efficient Kitchen