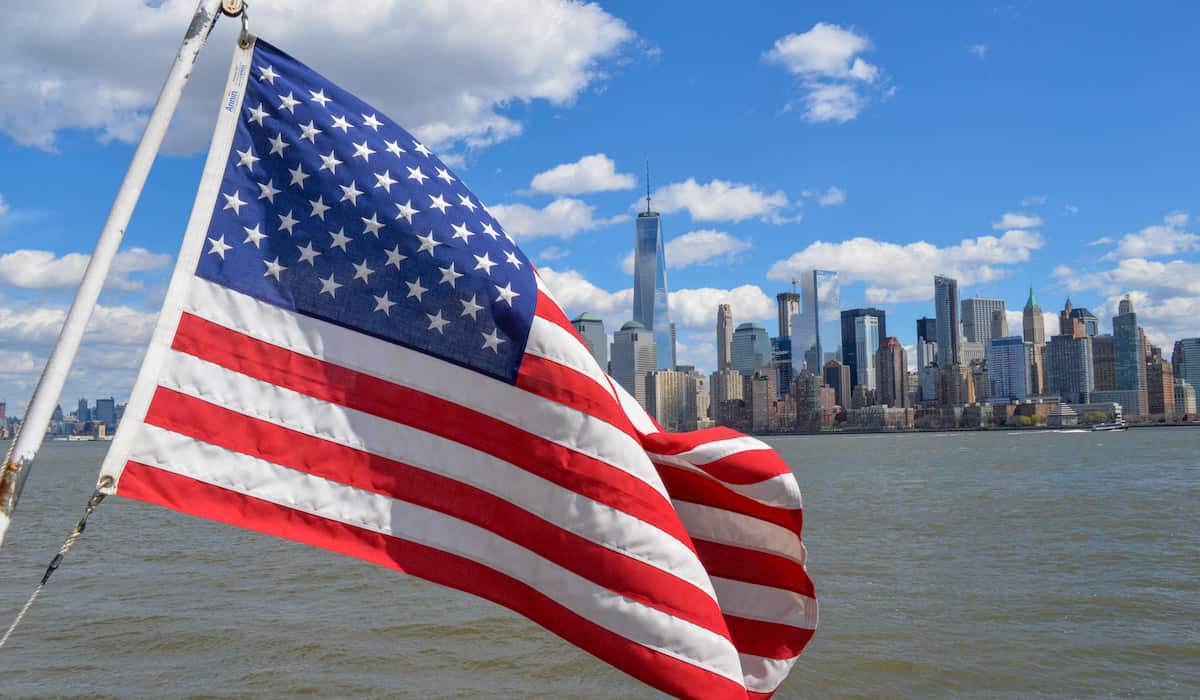 It was the day when not only the U.S. but the entire world stopped.

About 9/11 attacks remain the deadliest terrorist attack on U.S. soil, claiming almost 3,000 lives and changing those of the ones who lived to tell the tale. To give you a perspective of the death toll, even if you add up the deaths from every recorded terrorist attack from 1782 to today, it’d still fall short by hundreds. And don’t even get started on the number of people injured.

Almost 20 years later, traces of the tragedy still linger. Some still believe that the attacks were pre-planned to justify sending troops to the oil-rich Middle East in the name of ‘eradicating terrorism.’ Such narratives have been so provocative that curious minds can’t help but wonder if that were really the case (though they don’t necessarily reject them).

Nevertheless, to believe in conspiracy theories is a disservice to the people who had been there as it unfolded—civilians, first responders, and heroes in between. The least anyone can do to respect them is learn the facts and stand by them no matter what others say.

1. Getting Sick After The Attacks 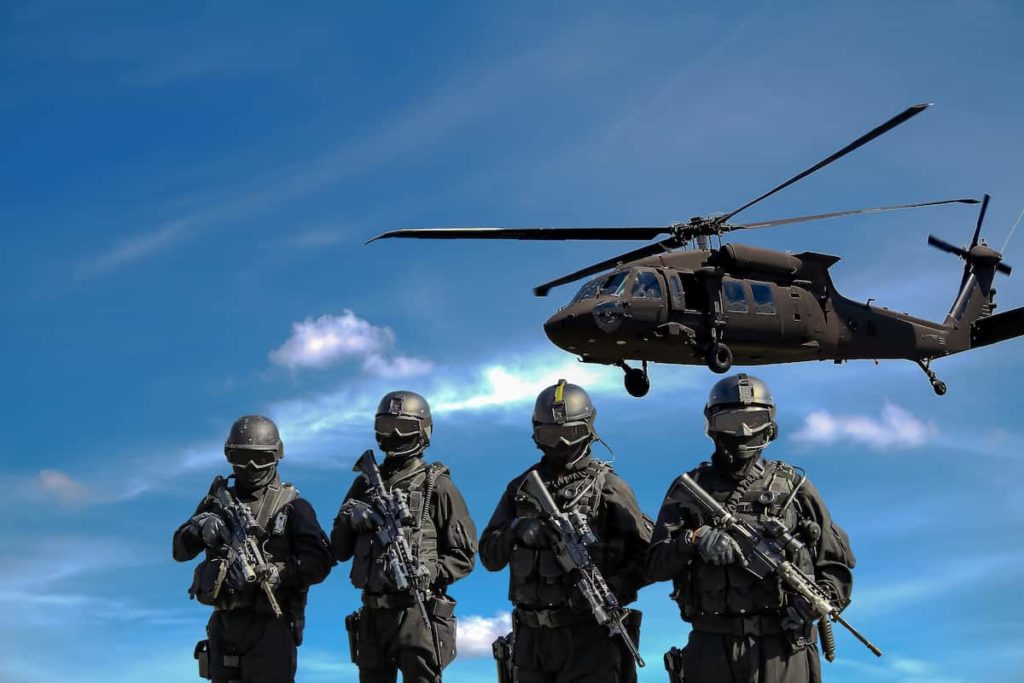 While no chemical weapons were used in the attacks, the dust cloud from the collapse of the Twin Towers created such a hazardous environment. Civilians and rescuers near ground zero inhaled a deadly mix of pulverized building materials, electronics, appliances, and remains of those who died in the collapse. Within years, they’re diagnosed with cancer and asthma, among others.

In light of this, the federal government established the September 11th Victim Compensation Fund (VCF). Initially, the fund catered to victims but has since extended to include first responders such as firefighters, police officers, and paramedics.

Qualifying for VCF requires a review of the applicant’s location when the attacks happened and how close they were too toxic sites. The process can be extensive, which is why people often seek legal services like wtcvictimfund.com to help them qualify. With the VCF’s recent extension up to 2090, eligible individuals can still apply today.

2. The Intended Target Of United Flight 93

Four hijacked passenger planes were involved in the attacks: 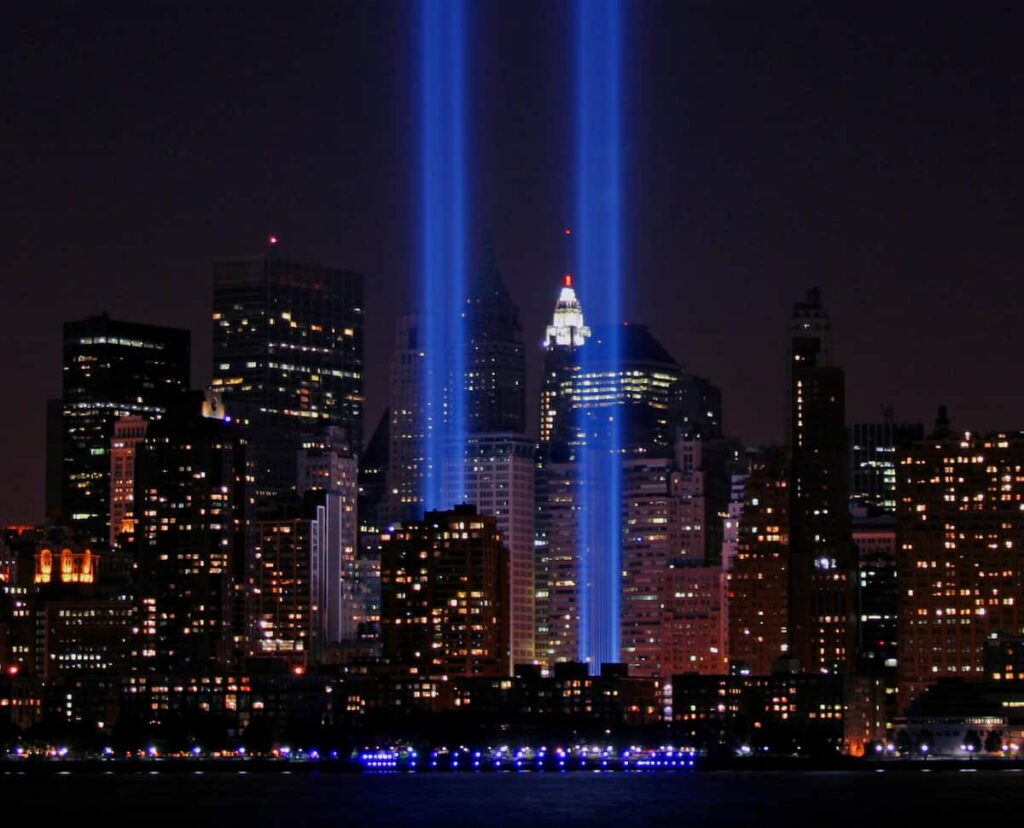 As people honored the heroism displayed by Flight 93’s passengers and crew, some couldn’t help but wonder about the real target of the hijackers. Where did they really intend to crash the planes into? Despite reporting much of the incident in great detail, the 9/11 Commission couldn’t find out about Flight 93’s target. Based on the info they gathered at the time, the hijackers planned to hit ‘symbols of the American Republic.’

Two buildings fit the description: the White House and the Capitol. However, the truth still remains buried with the crash and its casualties. But whatever it was, this last stand prevented the deaths of hundreds more, if not thousands.

3. Not Islam But Ignorance 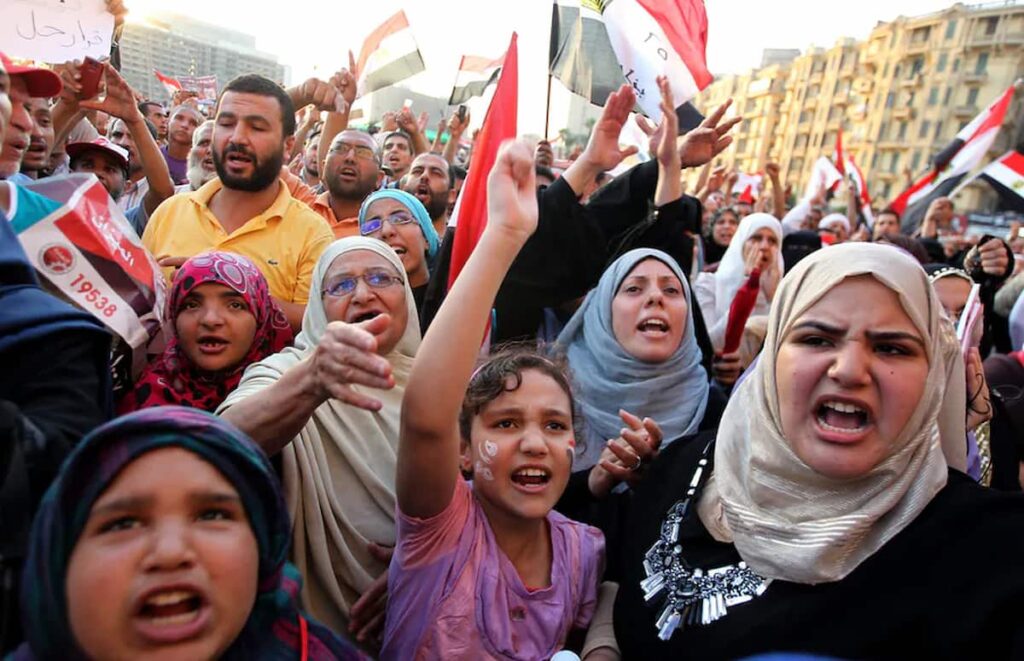 On the 12th anniversary of 9/11, Gainesville, FL-based pastor Terry Jones planned to burn a copy of the Quran for every perished soul in the attack. One report stated that he had nearly 3,000 copies soaked in kerosene ready for the book barbecue. After his story spread like wildfire, it earned the ire of figureheads like then-Secretary of State Hillary Clinton, and the general public.

Police managed to arrest Jones and his team for violating state laws on transporting fuel, and because he failed to conceal his gun. Until today, it’s still debatable whether the arrest was for the planned book burning, or for the fuel and his gun.

Tensions remained high years after 9/11 between Muslims in the U.S. and the rest of the American society. Media and pop culture portrayed their religion as terrorism and promoted the idea that all Muslims are terrorists. However, it’s important to note that many Islamic groups condemned the attacks, stating that Islam is a ‘religion of peace.’

Religious scholars also point out that, save for the Five Pillars, Islam varies from sect to sect, much like other religions. Some would add a sixth, a ‘jihad’ or holy war, which the terrorists seem fond of waging. However, what ‘jihad’ really means in this context is still a matter of debate, as it can mean internal struggles as much as external ones.

By no means has this piece outlined everything you need to know about 9/11. Pick up a book about the topic or search it online to be more informed. You can also encourage others to learn the facts, but taking them to heart and minding yourself when talking about this topic will sometimes suffice.

Natural Ways You Can Boost Your Energy 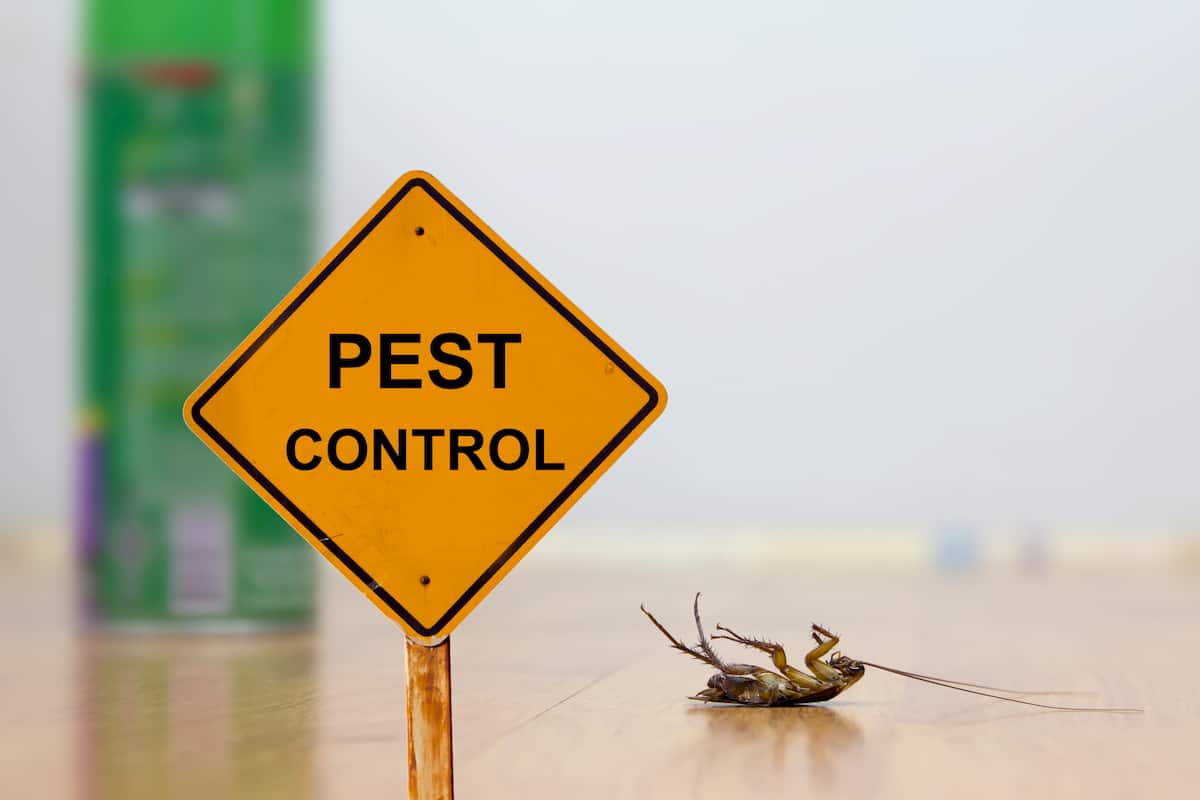 Read More
Table of Contents Hide Why You Want to Know How to Keep Bugs Out of Your HouseTip #1:…
WWeb Guide 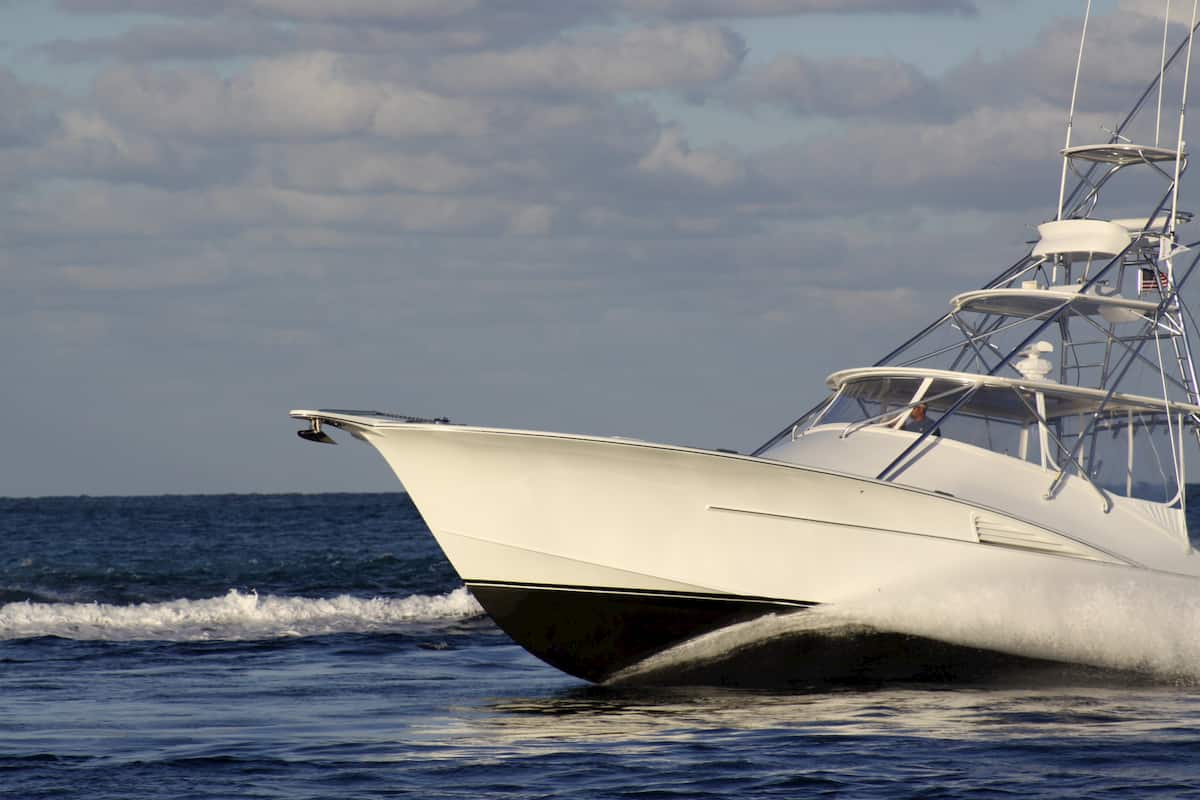