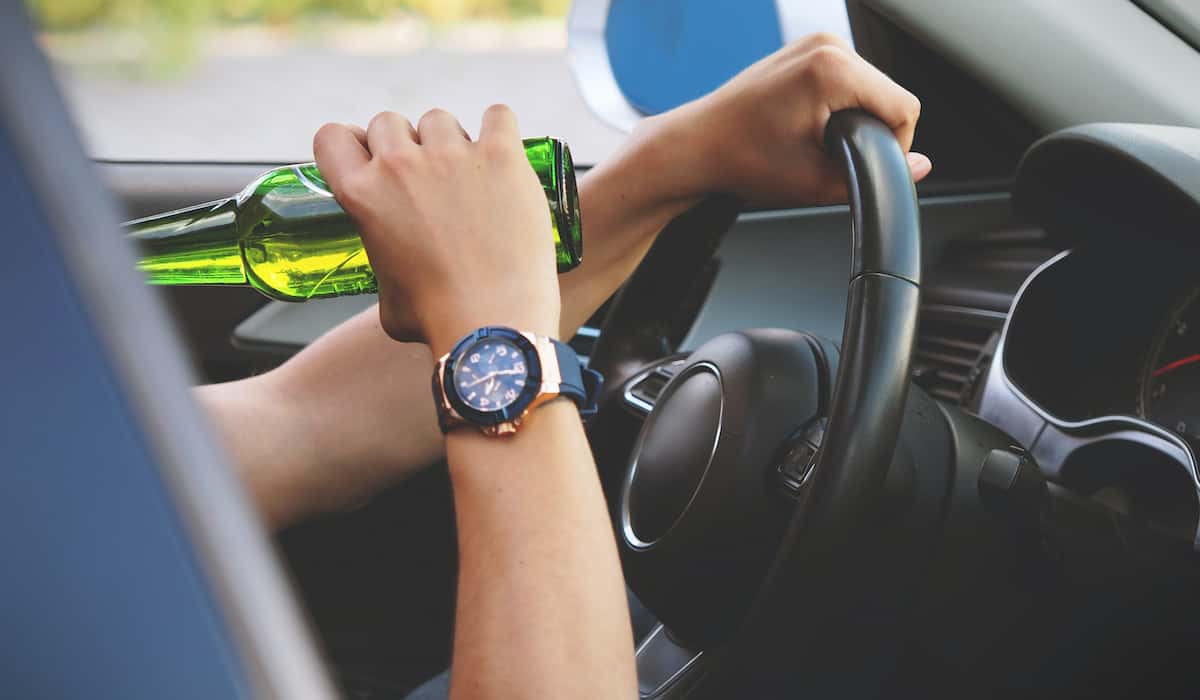 What Everyone Should Know About Drunk Driving

There are certain things we should all know about drunk driving. These are facts that are relevant to you if you have a teen or loved one who could be at risk for driving under the influence or riding with someone who’s been using alcohol.

The facts are essential to know if you’re on the roadways because there’s always the potential you could be sharing the road with someone who has been drinking. You also have to be aware of the risks of drinking and driving if it’s something you’ve ever done personally.

Things To Know About Drunk Driving

How Do You Know If You’re Too Drunk To Drive?

Every year, thousands of people die because of drunk driving.

What so many people don’t understand is that even small amounts of alcohol can impact your coordination, reaction time, and judgment.

Being intoxicated, even slightly, affects everyone differently.

Some of the signs you could notice in yourself or even another person include becoming very loud, being more friendly than usual, drinking very quickly, or switching to liquor or stronger drinks from beer or wine. Other signs of potential intoxication include slow movement, staggering, or stumbling.

There are also scenarios where you might not have any signs of intoxication, but if you’ve had any alcohol you shouldn’t drive.

The lowest level of intoxication is a BAC between 0.01 and 0.05%. It can be legal to drive at this point, which is usually when you’ve had one or fewer drinks in an hour, but even though it might be legal, it’s best to avoid it.

The next stage of intoxication is when you have a BAC between 0.03 and 0.12%. This is when you might have had anywhere from one to three drinks in an hour. You could feel tipsy, and your inhibitions may be lower. Your reaction times might be slowed, and you are too drunk to drive, whether or not you realize it.

With a BAC between 0.09 and 0.25%, you are clearly drunk to the people around you. You may have had anywhere from two to five drinks an hour. You probably have a loss of balance and a lack of coordination.

Finally, there’s the confusion stage, which is a BAC of anywhere from 0.18 to 0.30%. At this stage of intoxication, you might have had four to more than six drinks in an hour. You could be confused, and you might blackout.

There are certain times when drunk driving is more likely to be something you encounter on the roadways.

For example, accidents involving alcohol are four times more likely to happen at night than during the day. More than one million people are arrested every year for driving under the influence of alcohol or drugs.

It’s not just alcohol that can get you a DUI or DWI. Driving while you’re impaired by any substance, including certain legal prescription drugs, is illegal.

While every state has laws and penalties regarding driving while under the influence, all put the maximum blood alcohol concentration (BAC) at 0.08% if you’re 21 and older. If you’re in Utah, there’s a BAC limit of 0.05%.

If you’re younger than 21, the legal BAC limit is 0.01. If you’re operating a vehicle requiring a commercial license, it’s a 0.04% limit.

Again, if you get a DUI or DWI, there’s a high likelihood, regardless of the state where you live that your license will be suspended.

If you have a second offense or more, there are even more mandatory minimums.

You can expect to pay hundreds of dollars in fines even for your first offense, as well as fees.

How Alcohol Affects Your Ability To Drive

Alcohol affects every part of how your brain and body function. It impairs your ability to reason and your thinking. Even small amounts of alcohol impact your coordination.

As you drink and your alcohol levels go up, there are more pronounced effects on your central nervous system.

Specific effects alcohol, even in small amounts, can have on your ability to drive include:

Whether you’re thinking about your own behavior or perhaps a teen’s driving habits, responsibility is critical when it comes to driving.

There should be no tolerance for drunk driving.

If you have a teen, reinforce to them that you’d rather know they were drinking so that you can pick them up or arrange transportation than have them try and hide it and drive themselves or ride with someone who’s been drinking.

You should never drink and drive, even a tiny amount of alcohol.

When you’re driving during a time there is a higher likelihood of encountering drunk drivers, wear your seatbelt and maintain defensive driving strategies.

Should You Buy a Car From a Car Dealer?