Deer bucks grow impressive antlers. A giant rack of antlers makes a statement in nature and on the hunting wall. But, how much do you actually know about antlers?

Antlers are not only trophies after hunting deer. They have an important role in the deer’s life cycle. Deer antlers are also useful for us as well, in art, for tools, and used in medicine.

1. Antlers Are Not Horns 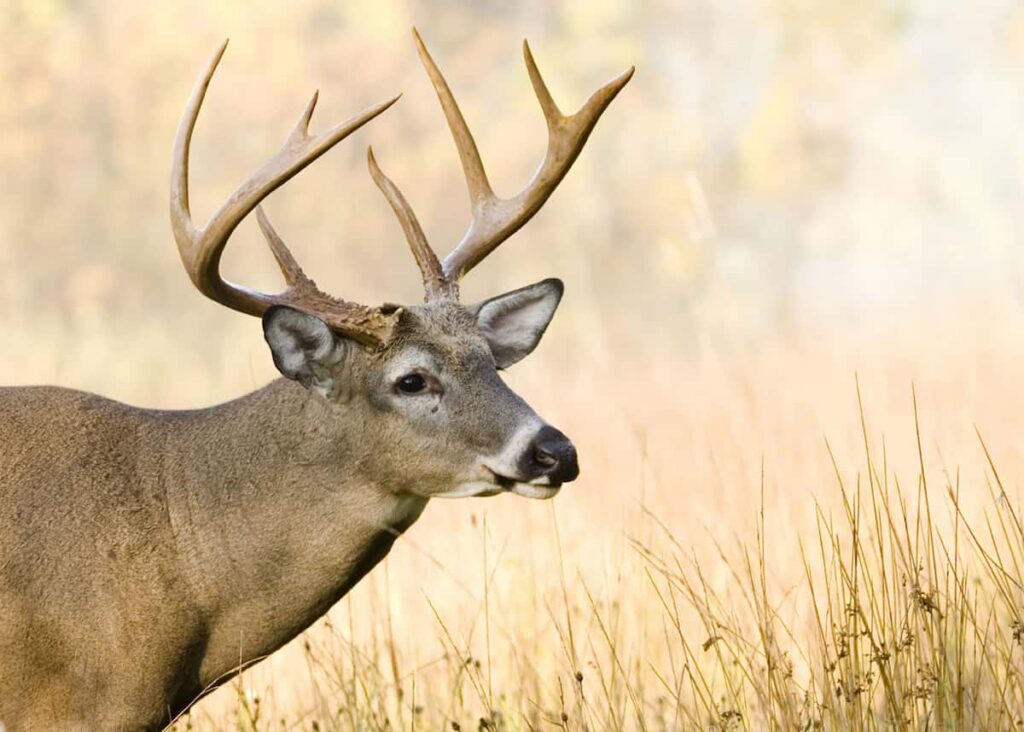 You may think that deer antlers and sheep horns are the same things. Horns consist of the same material as our hair and fingernails, called keratin, but with a bony center. Horns also grow as one piece where antlers grow like a tree branch.

Antlers consist of bone only. They grow straight out of the male animal’s skull and are more durable than horns. Horns grow on both males and females.

There are many animals in North American that have antlers. You can find them on moose, caribou, elk, and both mule and white-tailed deer. This mammal group is the Cervidae family. 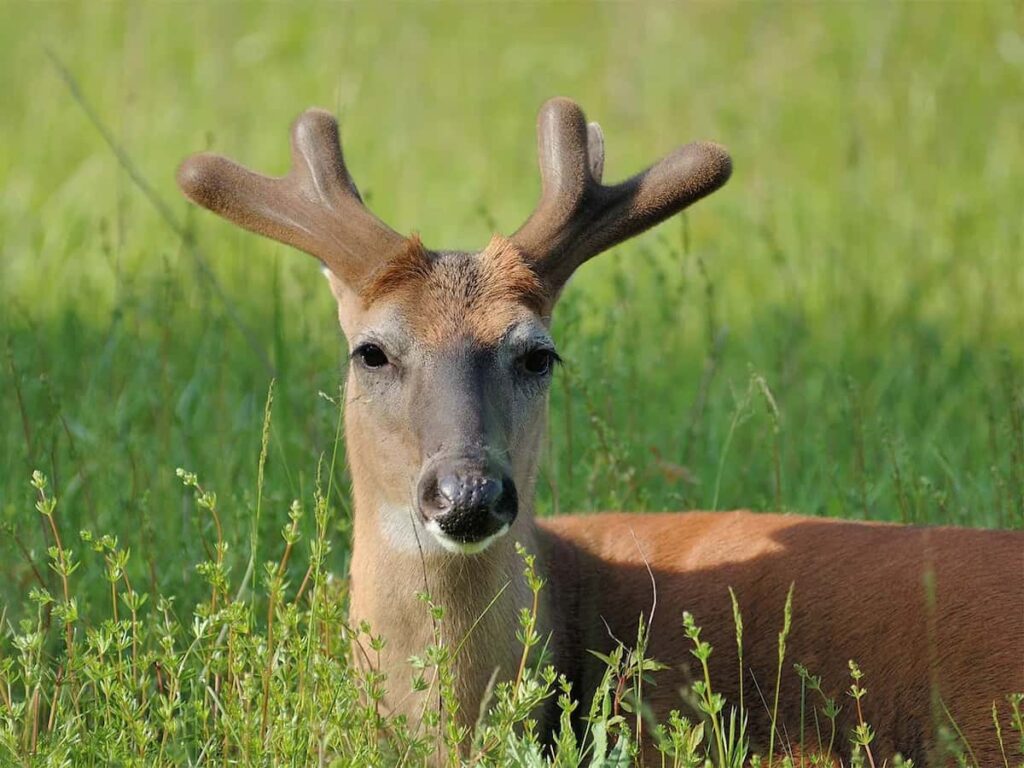 Deer antlers are one of the fastest-growing substances on any animal. A deer antler grows up to one inch per day! The male deer begins growing his antlers soon after birth.

Around four to five months old, the antlers begin to show. During spring and summer, the antlers gain size and width. The animal’s testosterone, which is one of the main chemicals needed for antler growth, is influenced by the warm seasons.

After the warmer months, the antlers begin to harden and are fully grown for the year. Maintaining good nutrition for the deer is essential for strong and fast antler growth. A healthy habitat ensures big racks! 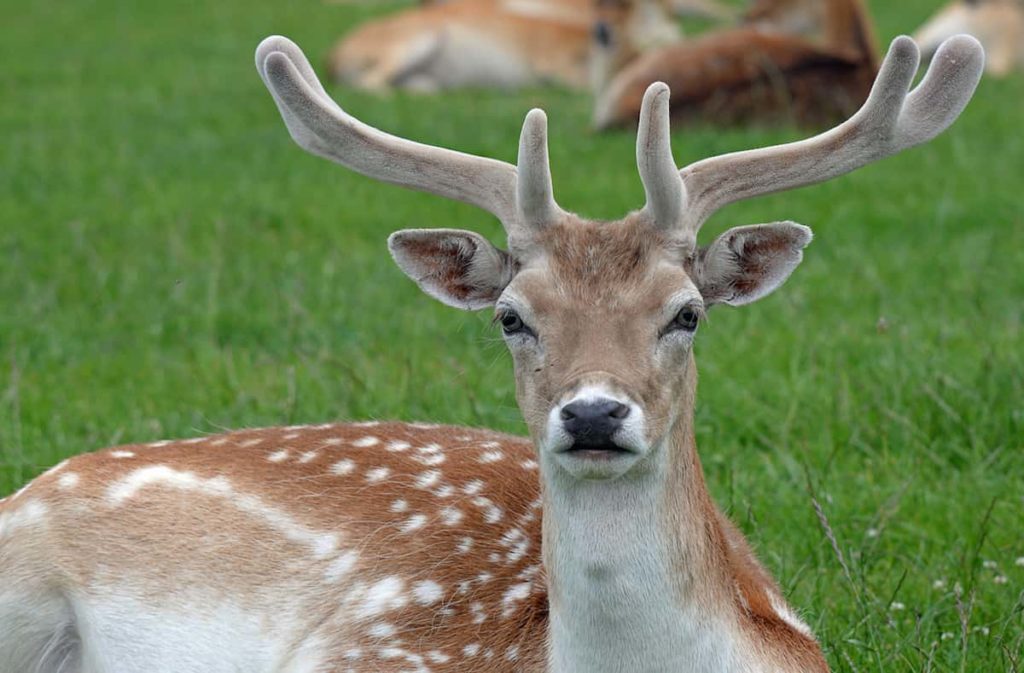 When the season turns and spring arrives again, a male deer will likely shed his antlers from the year before. The pedicle, a shallow wound in the top of the skull, quickly begins to heal over. A new set of antlers starts to grow through this spot.

Deer antler velvet covers a fresh set of antlers. This soft material sheds once the antlers begin to harden after summer. The antlers become hard before the breeding season begins.

Habitat, food sources, and the weather play such important roles in determining antler growth. This is why a deer may grow very different-looking antlers each year. Just because a deer is old doesn’t guarantee he will have an impressive rack. 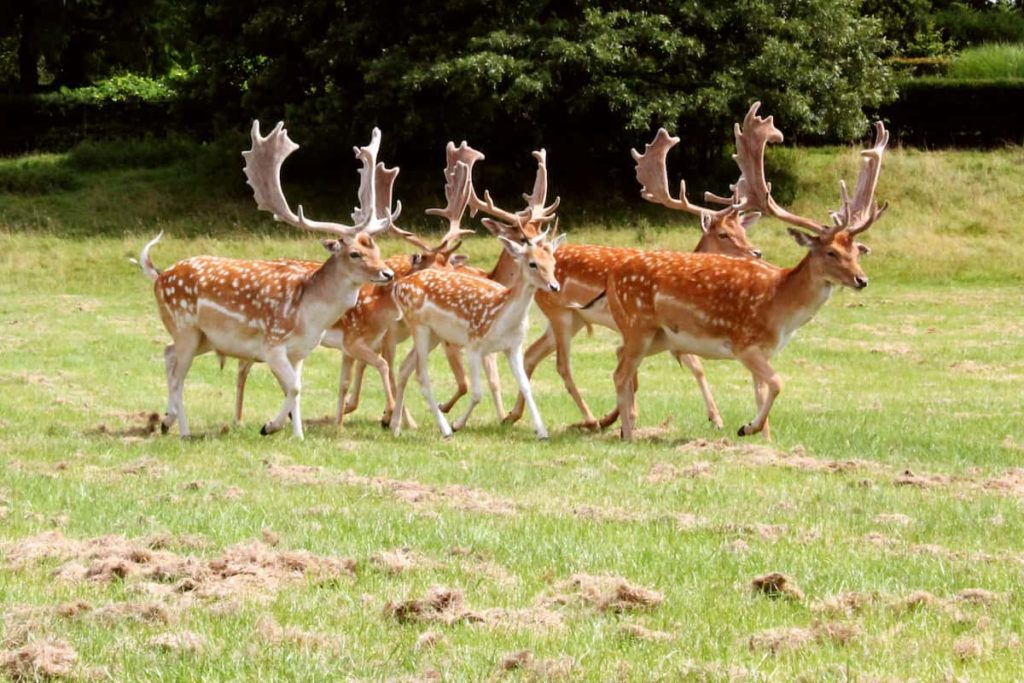 A new rack covered in deer antler velvet looks like bones covered with a short, thick fur. This velvet is important to help bring oxygen to the growing antlers. The velvet helps provide nutrition to the developing antlers because it consists of skin, blood vessels, and nerves.

When the antlers begin to harden at the turn of fall, the velvet begins to die off. This process coincides with the breeding season. The male deer is driven to scratch his rack on trees, marking his scent on his territory.

Rubbing the antlers on trees also strengthens the deer’s neck and shoulders. This is important to prepare for potential scraps over mating or territory.

5. Antlers Are Essential for Sparring 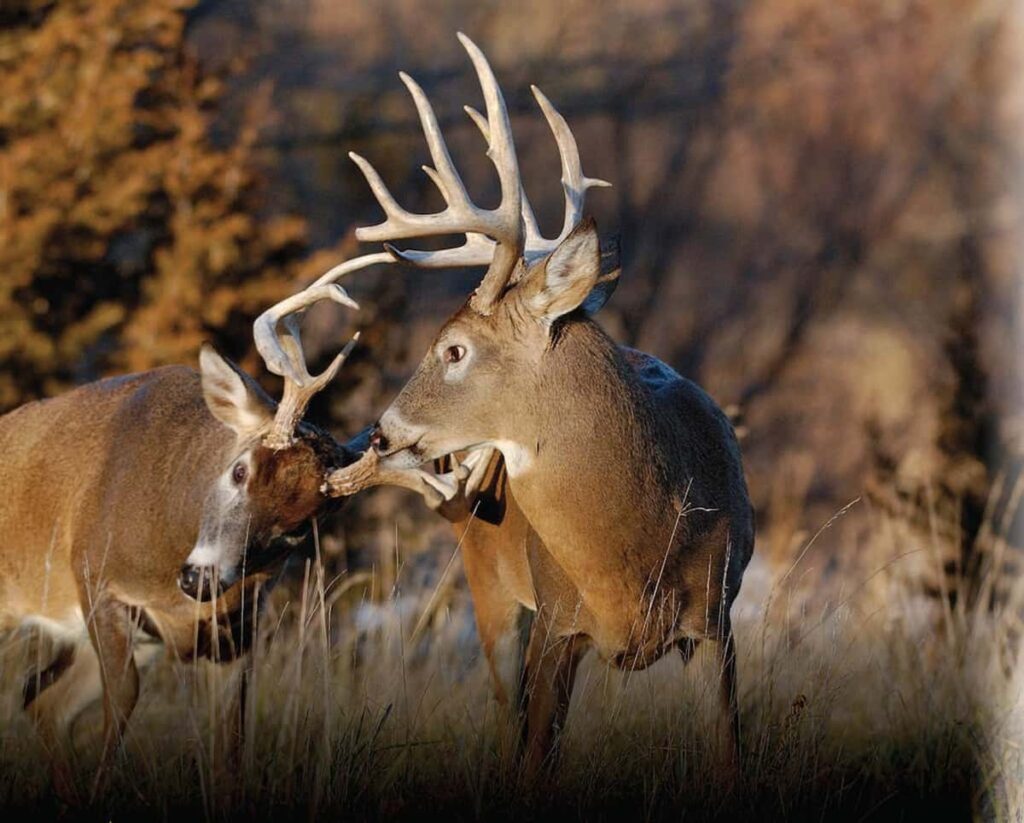 Deer have a set social structure that decides who gets to mate and who gets to control territory. Dominant bucks often have to prove their rights to breeding or roaming a habitat. Antlers play an important role in both practicing and maintaining dominance.

Young bucks will spend time together in bachelor groups. Their antlers are still covered in antler velvet and they will not have experienced the urge to mate yet. Once their antlers mature and the drive to mate takes over, these bachelors separate.

Bucks don’t usually use their antlers to intend harm on their opponents. Duels between bucks are a dance of body posturing that ends in pushing and pulling after locking their antlers. The shape of the antler allows for a dramatic tug-of-war between the two opponents!

There is evidence that humans have used antlers for tools since the beginning of human history. While deer antlers have a deep and rich history in human development, we still use these hardy bones today. As a renewable resource, antlers provide a unique material for artisans to craft with.

Deer antlers make great handles for knives. With proper tools, you can drill them to make a whistle or beautiful handcrafted buttons for clothing. There are plenty of craft ideas for durable and smooth antlers.

Dogs also love them for a chew toy! 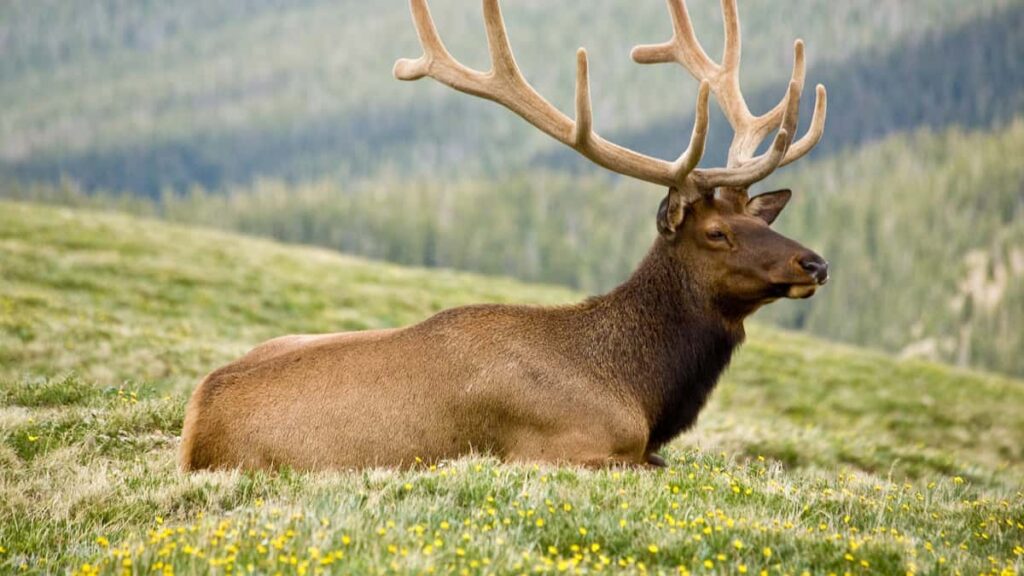 Deer antler velvet supplements are used to encourage youthfulness, support hormones, and steady blood pressure. Although there is limited research on deer velvet for human use, the nutritional value of deer antler velvet is promising.

There is evidence of deer velvet used as a supplement over 2000 years ago in China. Deer antler velvet plays an important role in traditional Chinese medicine.

Veterinarians or people certified to remove the velvet from the deer are the ones who harvest this velvet from deer farms. Velvet processing is practiced in countries around the world and supplements are available online.

8. Each Deer Antler Is Unique 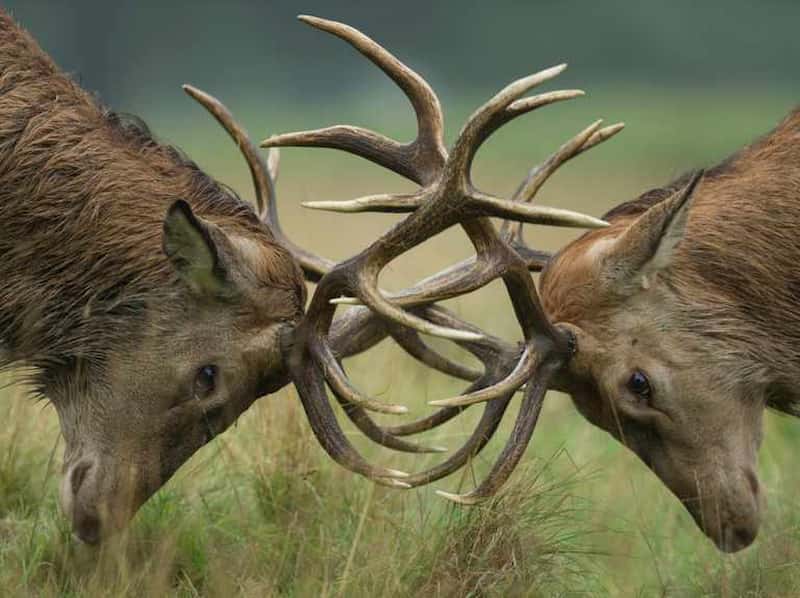 Deer antlers grow out of the skull, from a spot called the pedicle. The pedicle shape is unique on each deer, like our fingerprints. While the size and overall shape of the antler may change each year due to habitat and diet conditions, the unique markers stemming from the pedicle will be the same.

You could essentially track a deer’s growth, health, and other information by comparing the racks it shed. You’d know these racks came from the same deer by comparing the shape of the pedicle.

Who knew there were so many interesting facts about deer antlers! For more fascinating ideas on animals, health and fitness, or entertainment and sports, check out the rest of our blog!

There are always new articles to keep you informed on the latest trends and tips. And, don’t forget to share this article if you learned something new!

What Are the Different Types of Back Pain That Are Experienced Today? 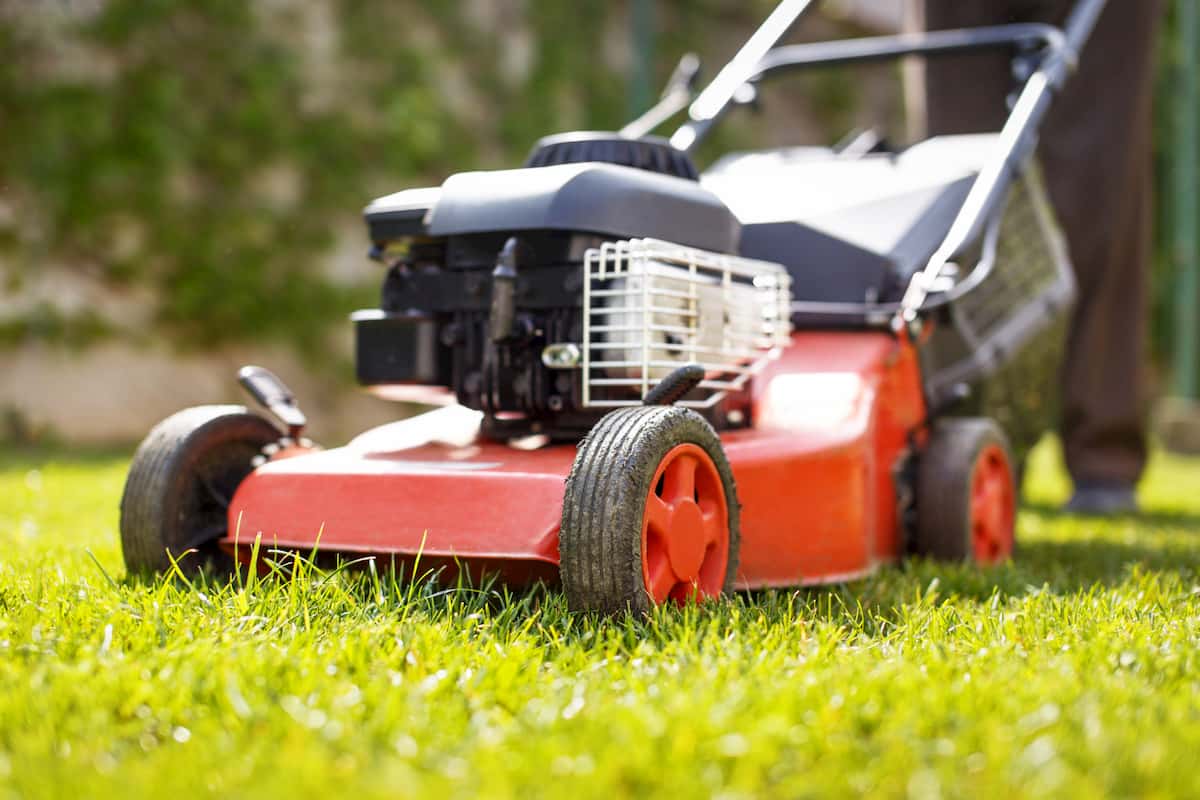 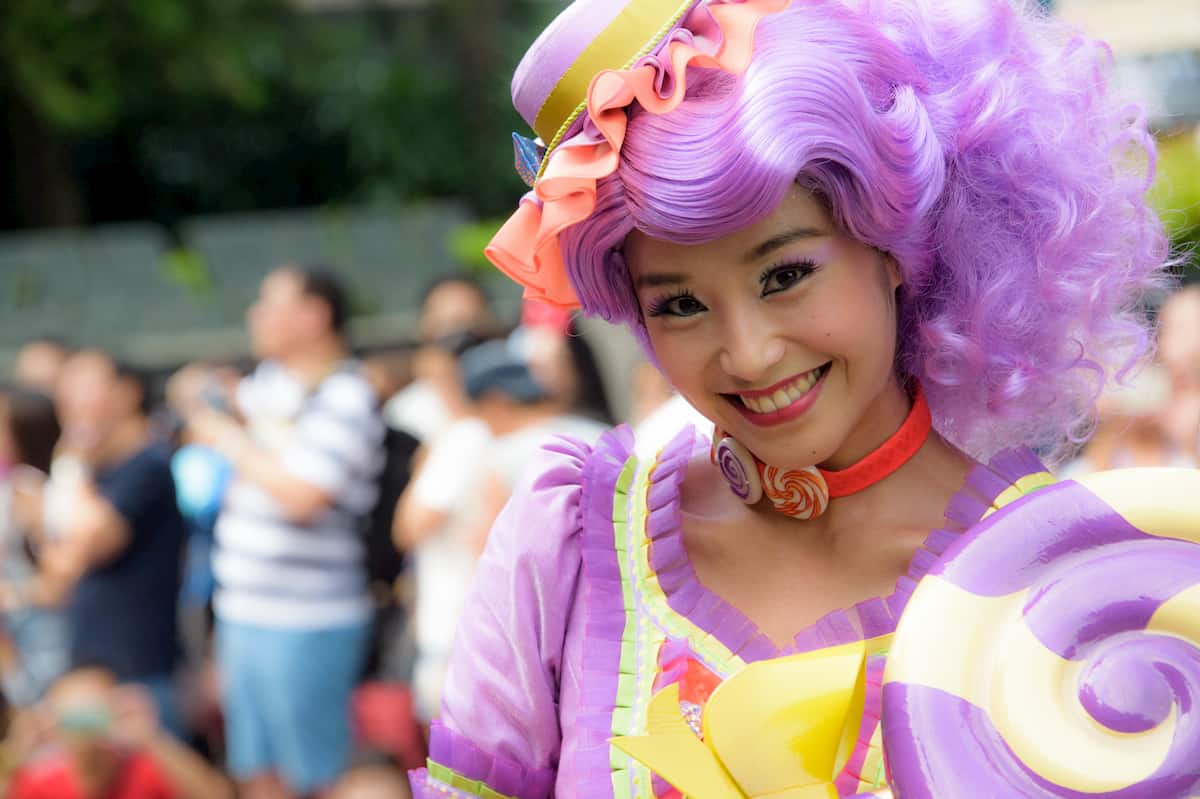