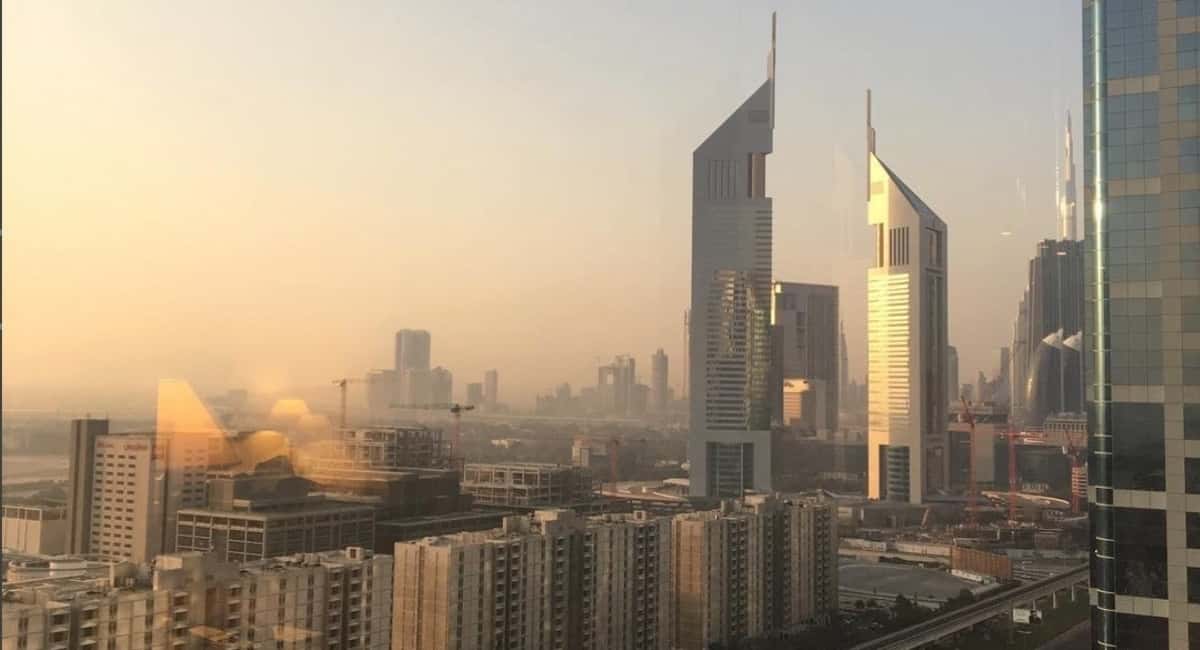 The United Arab Emirates, with Dubai being the traveler’s favorite city, is a tourist hotspot. It doesn’t matter how many times you visit UAE, it will never cease to impress you. However, if you are a first-time traveler to the UAE and are considering to apply UAE visit VISA online, you must keep certain things in mind before heading out with your travel plans.

You know UAE is a Muslim country. Though it is not as conservative as other Muslim nations, you must respect the culture of the region that you are visiting. Although, you can dress in standard holiday attire in hotels and beaches; when in public areas like shopping malls, parks, etc. it is expected from you to dress modestly.

Due to religious reasons, you won’t be able to locate any liquor vendor in the UAE. However, if you desire to have a drink, you must plan your accommodation in a hotel that has a restaurant or a bar licensed to serve alcohol.

UAE, being a desert region, gets pretty hot during the summers. Summers last usually from June to September with temperatures hovering around 45 degree Celsius. Hence, if you want to save yourself from the scorching heat, make sure you plan your visit between October and April. If possible, do not plan your travel during the time of Ramadan as you won’t be allowed to eat or drink in public until after sunset.

o Public display of affection is frowned upon

You might think that public display of affection in the UAE is alright if you are married. However, that is not the case. Even if you are married, it is not permissible to show affection in public places. Kissing, holding hands, and even cuddling comes under the banner of public display of affection. Though you won’t be jailed for the same, you will get nasty snares from the public and even a warning from the cops. Hence, you need to be culturally aware and respect the culture of the place that you are visiting.

o Don’t expect to find Hostels in the UAE

Since, staying in a hostel mean that you are going to share a room with strangers, they are not legal in the UAE. Hence, if you happen to stumble across an advertisement stating cheap hostels to stay in UAE, it is illegal. Make sure you don’t commit the mistake of staying in these illegal sites. If you are strict on the budget, you can plan your travel during the summer months as hotel prices are pretty inexpensive during that time.

o Tipping for the services

Please note that tipping is not compulsory in the United Arab Emirates. However, if you feel that the service was excellent and desire to give a generous tip, you can go ahead with the same since it is not frowned upon.

These are only some of the major things that you must know before planning to visit the UAE. Hence, make sure you know all do’s and don’ts before heading out to the region.

7 Underwater Hotels With the Most Unbelievable Views of the Ocean

Nursery Rhymes and its Developmental Benefits