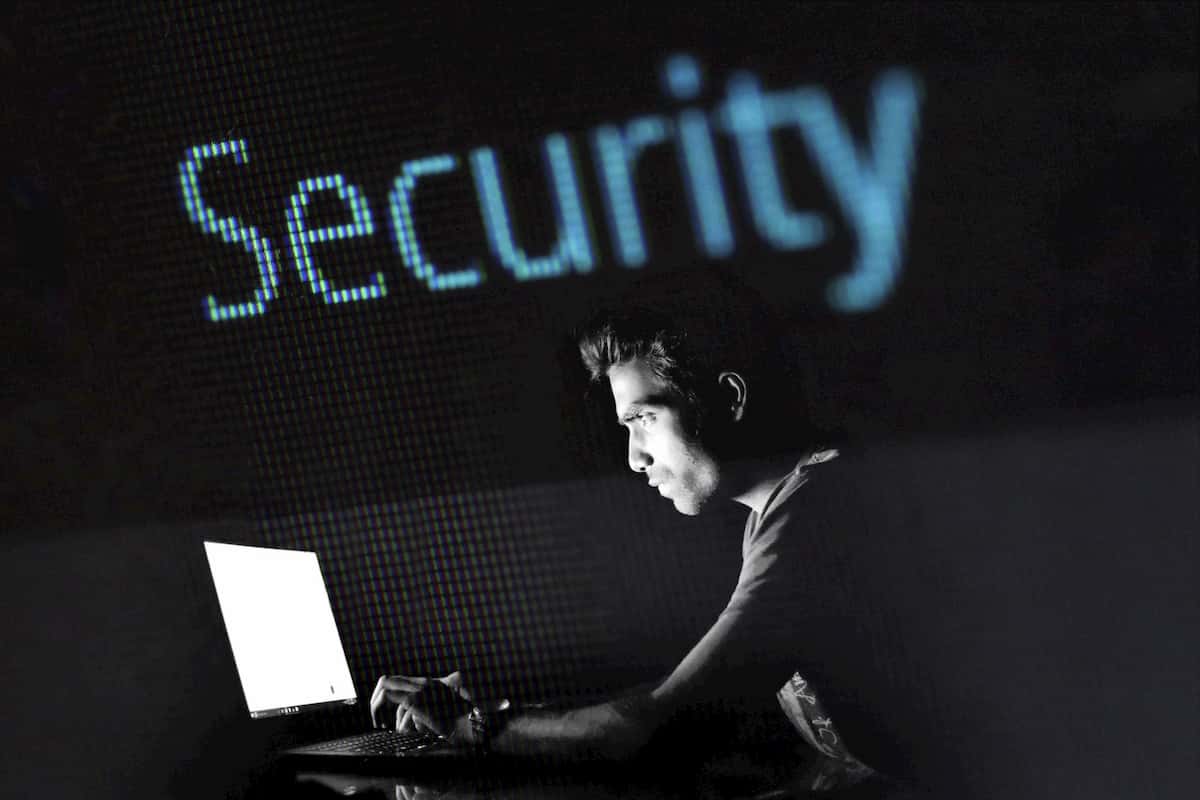 You can protect your local and mobile endpoints by understanding the latest digital threats.

In 2019, the world finally realized that cybercriminals were a real and powerful threat – and they’re not going anywhere. The wake-up call started with increased attacks on the world’s major enterprises.

IT experts also witnessed an increase in the diversification of sophisticated hacking, evasion, and stealth techniques, as well as mobile malware targeting Android technology. According to a report published by Kasperski, their mobile technology detected 171,669 more attacks in the last quarter of 2019 alone compared to the previous quarter.

Hackers are more organized than ever – and they want your data. To learn more about the virus and malware threats that are cause for worry in 2020, continue reading.

Virus and Malware Lurk in the Digital Domain

As 2019 drew to a close, the volume of threat detection seems to have leveled off, according to a report published by Malware Bytes. Each year, the software company publishes the 2020 State of Malware Report. The report reveals that cybercriminals are targeting more businesses.

For example, the number of malware threats where attacks started at business endpoints increased by 13%. With this increase, malicious actors now seem to target businesses just as much as they target consumers.

The company also reports an increase in registry key disablers in 2019. These kinds of virus threats highlight the sophistication of hackers.

A Lot Is Going on Out There!

Hackers have evolved beyond the image of societal misfits who enjoy wreaking havoc. Now, it’s clear that hackers ply their trade with one goal in mind – making money.

Malware is a general term that describes malicious applications. This kind of sophisticated software can harm nearly any programmable device, network, or service.

Hackers may use a malicious computer program to corner victims into surrendering cash. The information a hacker steals can range from financial data to personal health records. It may also include emails and passwords.

Now, everything is up for grabs. If something is digital and has value, you must protect it from malicious activity.

The following are just a few of the most damaging computer malware programs in circulation.

Cyberattacks are on the rise, and so is the sophistication of hackers.

Zeus Gameover is part of a family. It’s one in a series of Zeus viruses and malware.

This kind of malware is a type of Trojan horse. It disguises itself as something legitimate. Then, it will access your bank account details – for example – and steal your money.

Usually, malware in the Zeus family requires a central command and control server to transfer money. However, Zeus Gameover has moved beyond this limitation.

It can bypass central servers and create an independent server. It will then use that server to transfer sensitive information. Once your data or funds are gone, there is virtually no way for cybersecurity experts to trace it – at least for now.

Good or bad – everybody loves the news. Cybercriminals take advantage of this fact to target people using malware.

For example, malicious actors are using news about the COVID-19 pandemic to target individuals using malware applications. During the attack, hackers will send emails that look like official information about the pandemic.

The email compels readers to click a link to access more information. In reality, however, it’s malware that copies files from your device. Once you click the link, it will steal your data before you have any idea what’s happening.

Just about everyone knows that you should keep devices updated to keep them secure. However, you want to avoid this kind of Windows update.

With this exploit, hackers send emails to Windows users advising them to install an urgent operating system update. The email tricks users into installing a malicious malware application called Cyborg.

The name of the malware is a good indicator of the malicious nature of its intent. Cyborg locks up your files and will not release them until you send payment to a well-masked source in exchange for virus and malware removal.

RaaS isn’t malware. However, it’s a disturbing trend in the cyberverse used to execute malware and virus payloads. As with other Software as a Service (SaaS) offerings, the cloud business model has made its way to the world of cybercrime.

Ransomware as a Service (RaaS) is available to individuals with the right connections and the money to pay for it. Individuals can now enter a RaaS arrangement where cybercriminals will deliver malicious payloads on their behalf. Now, if someone doesn’t have the skill to write malicious code, they can hire someone to do it for them.

Clop ransomware is another form of malware that threatens data security. It encrypts your files until you pay a cash ransom to set it free.

This iteration of Clop, however, is the latest in a series of a family of dangerous ransomware applications. It’s a variant of a well-known ransomware threat called CryptoMix. Like its predecessors, Clop usually targets Windows users.

Fortunately, there are a few steps that you can take to protect your computer from malware. For example, install antivirus software, and make sure to keep it updated.

Also, don’t open email links from unknown senders. Most people are pretty good at ignoring spam. Every once in a while, however, a strange email piques your interest.

Don’t give in to temptation. If you don’t know a sender, don’t open a suspicious link. Spam is a method frequently used by hackers to deliver malware payloads.

Finally, stay informed about the latest malware threats. Cybersecurity specialists continually update the code that protects computers and networks. However, hackers are just as diligent.

Now you know more about a few of the most unforgiving digital virus and malware threats – at least for now. However, malicious actors create new and dangerous malware threats all the time. Accordingly, you need to stay informed about them.

It’s a good idea to stay on top of computer and technology news. By staying in the know about the latest threats, you can keep your computer or your network safe.

How Long After a Crown Is Cemented Can I Eat?

Is Royalty-Free and Copyright-Free the Same?