The Top 5 Smith and Wesson Firearms

The Smith and Wesson company was founded way back in the 1850s, and it has produced many types of guns such as revolvers, rifles, and shotguns amongst others. While there were other types of firearms available, the Model 1 was the first commercially successful revolver ever made. There was such strong interest that the company had to expand its production capacities to try and keep pace with demand.

Better known today as the .22 short, the Model 1 was the first gun to combine the revolver style with a self-contained cartridge.

The .44 Magnum, also known as Smith and Wesson Model 29, is perhaps one of the most famous gun models because it was used by Clint Eastwood in the original Dirty Harry film. It was at one time the most powerful handgun in the world and was favored by big game hunters.

Smith and Wesson also released a stainless steel version called the Model 629 which is still available today, although it can be expensive to buy. 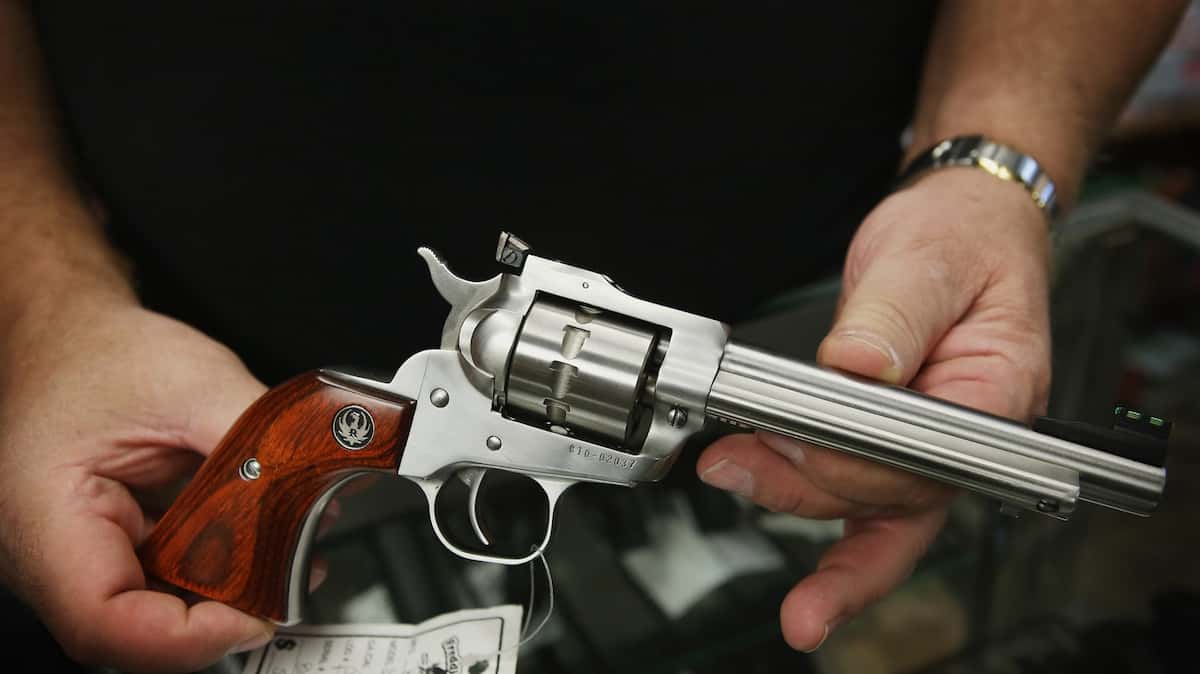 The Smith & Wesson .38 hand ejector gets its name from the fact you manually use an ejector rod to get the fired casings out of the side-swing cylinder. This gun was also the company’s first K-Frame revolver. If this fact doesn’t seem significant, it might do when you consider that their K-Frame firearms have sold more units than all of their other handgun types combined.

Next on our firearm ranking list is this double-action aluminum-framed auto-loading pistol. It wasn’t at first fully appreciated and had a slow uptake when it was released, but now these types of guns are hugely popular and the autoloading element can be a valuable asset in certain situations.

While the first model had walnut wood panels on either side of the frame, later versions included the use of black polymer grips. To see more modern firearms that you can buy today, check out these details. 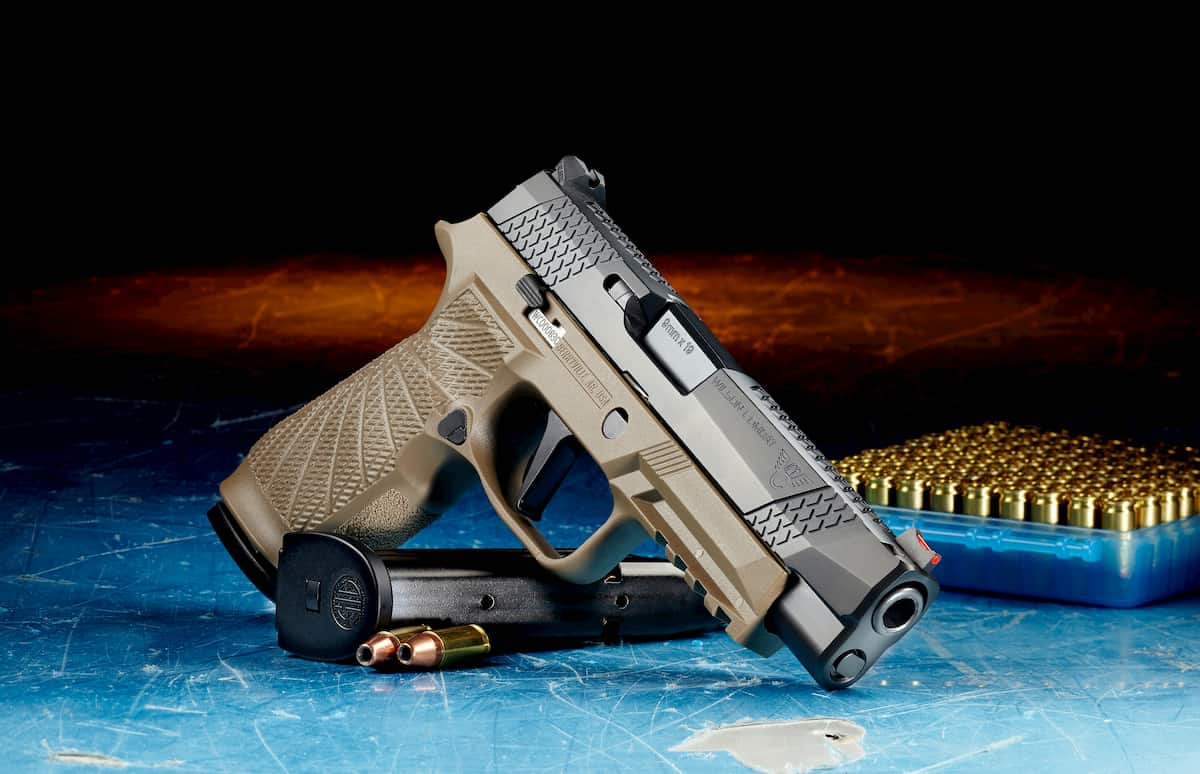 The original .357 Magnum was another of the best guns for power and it was possible to order them on an individual basis from the factory. You could even choose aspects such as the barrel length and front sight styles and receive a gun with a rear sight design to match.

Even though it’s been around for decades, this is still a popular handgun amongst many firearms enthusiasts.

Decide Which Is Your Favorite Smith and Wesson Firearm

Picking between these iconic Smith and Wesson firearms can be challenging, but there’s no bad choice. Whether you enjoy the raw power of a .44 Magnum or the double action of their classic 9mm, there are excellent options for you. You could also prefer using a version of the first revolver the company ever made if you like to mix a bit of history in with your shooting.

Enjoy debating which is the best Smith and Wesson gun with your friends!

If you’ve found this post interesting, check out more of our fantastic blog articles before you go.

The 8 Golden Rules of Employee Management

How to Make a Joint Burn Slower

Read More
Table of Contents Hide Here Are 3 Ways to Calm Yourself During a Blood Draw1. Control Your Breathing2.…