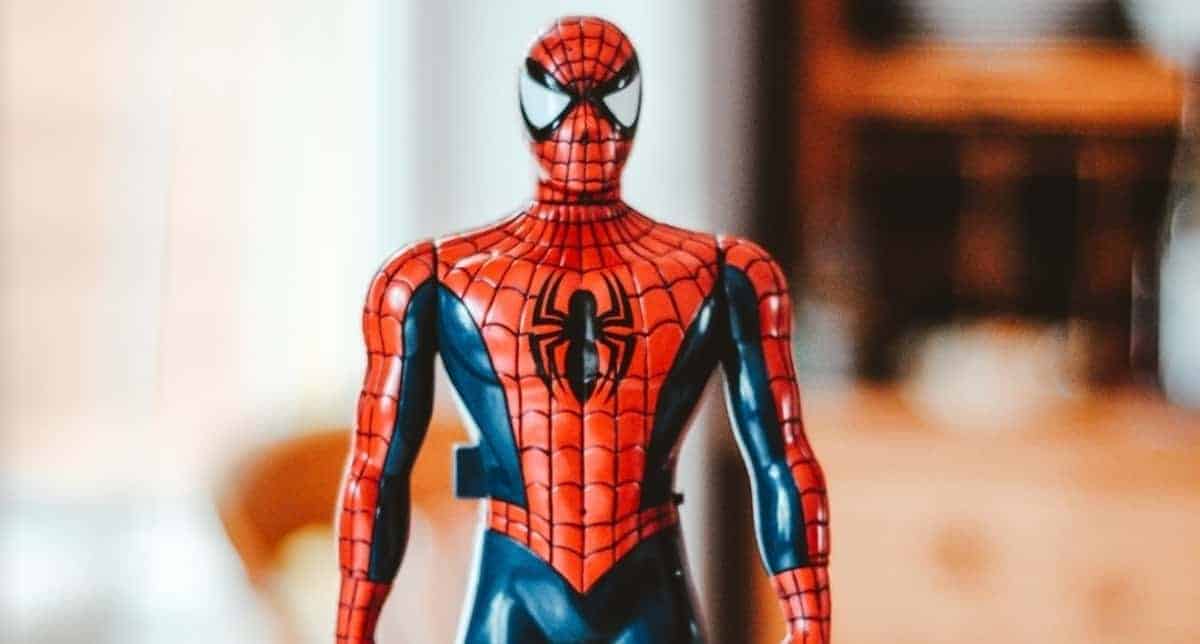 The Super Rivals: A Look at the Clash Between Marvel and DC Comic Fans

“No, we’re a Marvel family, and if you don’t like it, you can find different parents.”

Superhero family ties run deep, and they run strong. And there’s really nothing worse than the disappointment of your daughter telling you she wants to be Wonder Woman for Halloween after you spent all that time selling her on Captain Marvel (or the other way around. We don’t judge.)

But how did this storied clash of the comic book titans come to be? Marvel and DC fans the world over will tell you that their chosen company is superior, but there really isn’t a clear winner.

So why the clash? Why do people get so up in arms over fictional characters? Let’s take a look at the fabled clashes of Marvel vs DC.

Marvel VS DC: The Themes That Divide

The Presidents of Marvel and DC are apparently pretty good buddies. And they’re businessmen. They know that the success of one promotes the success of the other. So it doesn’t make sense to promote a feud from the inside.

And yet the rivalry persists.

Some point to allegations of plotline stealing and pseudo-plagiarism back in the ’70s. But nothing there was ever substantiated.

Others point to the theming.

The Heroes of DC tend to be born great. Superman, Wonder Woman, Aquaman – these are all gods come to earth. Now, obviously, there are exceptions like Batman, but as a pattern, DC tends to love the gods-on-earth trope.

As we learn more about Marvel superheroes, we find they tend more toward the “Greatness thrust upon them” type. Steve Rogers, Peter Parker, and Bruce Banner and all normal(ish) men who are given or imbued with powers later on.

Is this themeing the cause for the fuel?

Why We Love Our Heroes

We love fictional characters. Whether a Caped Crusader, a friendly Web-Slinger, or a “Misunderstood” villain, we adore them. We empathize with them. They become, in many ways, real to us.

But why? Why do we personify pen and ink creations?

Turns out, it’s science. TO THE LAB!

Deep in our brains, there is a little center called the right supramarginal gyrus. Its job is to control empathy. It’s what helps you read facial expressions and body language, and figure out what a person in front of you might be feeling.

When we read comics or watch movies with great characterization, that part of the brain goes nuts. We build empathy with these characters in intense binge sessions and come away feeling like they are a part of us.

We take ownership over the characters, and that can lead to a bit of…ahem…defensive posturing.

The most likely explanation for the Marvel vs DC rivalry doesn’t have anything to do with themes or box office gross.

Rather, we are pack animals. We love the things that touch our hearts and hold them close, above all others. We seek out those whom these things have also touched, and we form us vs them sort of mentality.

These rivalries tend to be friendly, but they give us a sense of community and belonging, even in something as seemingly trivial as comic books. They help us find our people. And nothing brings people together better than an argument over whether T’Challa could beat up Batman.

For more on the best in Entertainment news, check us out here. 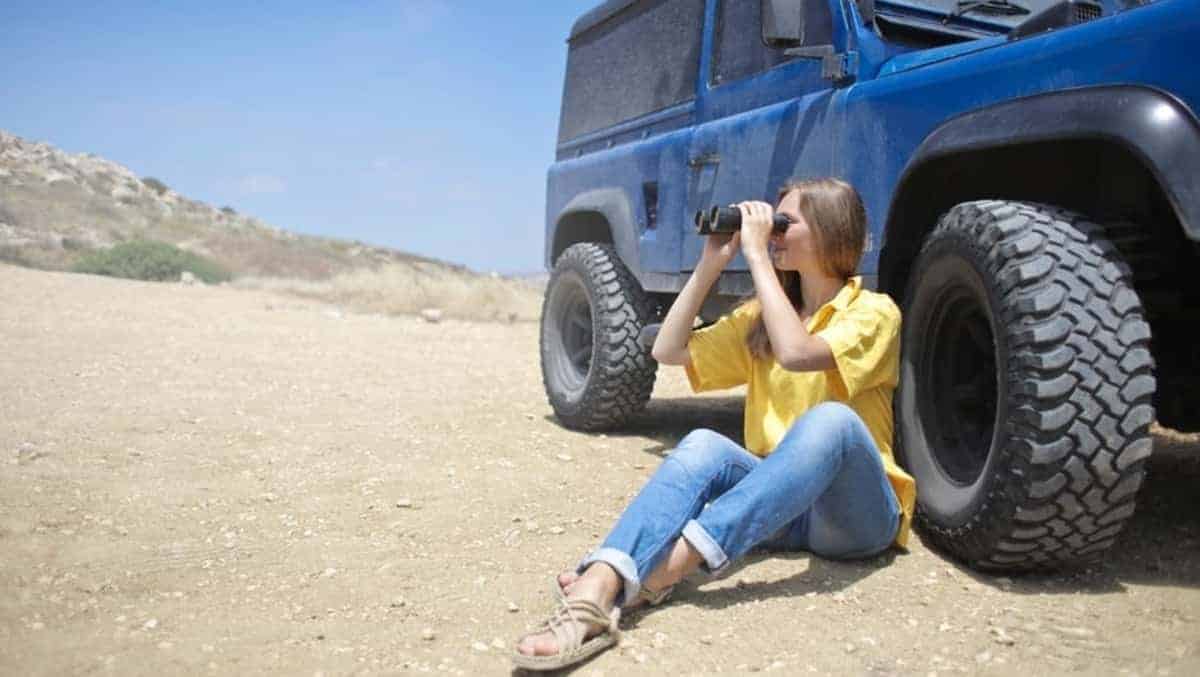 Read More
Looking for a new off-road vehicle that can keep up with women in jeeps? Plan your next off-road adventure with this guide to the best jeeps for girls.
AArt 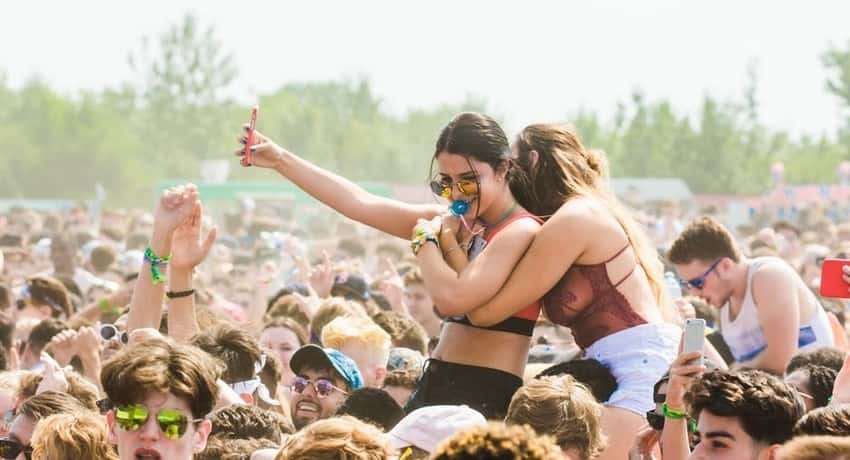 Read More
Table of Contents Hide What’s the Vision Behind the Festival?Decide on the LineupWhat’s Your Budget?Consider Vendors and DJsDecide…