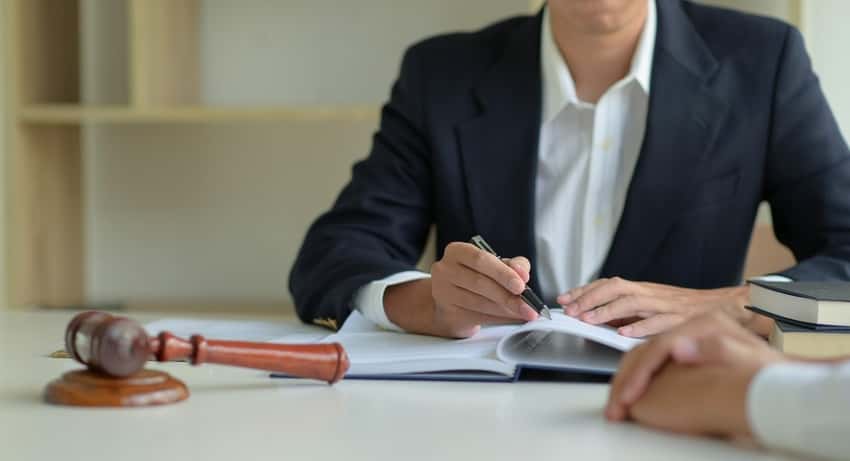 What are the stages of a FL criminal defense trial?

When you are charged with a crime, the case goes through a process before it is finalized. It is important to understand the different stages of a Florida criminal case, so you know what to expect. A criminal defense attorney can represent you during all stages of the case.

Arrest or notice to appear

If a police officer has probable cause to arrest a person for a criminal offense, or if a warrant is issued, then the case may begin with an arrest. If you are arrested, you will be booked into jail. If you do not post bail to be released from incarceration, then you will have a first appearance where you are advised of rights and a bond is set.

In some situations a person is not arrested, but is served with a notice to appear at court at a specific date and time to answer to a criminal charge.

At the arraignment, you are given the opportunity to enter a plea of guilty, not guilty or no contest. In most situations, you should plead not guilty. This will allow your attorney time to investigate the case and determine the best course of action to pursue.

After the arraignment, the prosecution will file the formal charges via a written document called an “information.” The information will set forth the specific charge you are facing and provide basic details.

While your case is pending, you have the right to request information about your case from the prosecution. This may include police reports, witness information, video and audio recordings, photographs and anything else that the prosecution may use in the case. The prosecution is also required to disclose anything in their possession which may negate your guilt — this is referred to as exculpatory evidence.

In some cases, the charges may be resolved through the early resolution and pretrial intervention programs. Participation in these programs could result in reduction or dismissal of charges. Not all cases will qualify for these options.

After your attorney receives discovery, they will review the evidence to determine if there are any defenses available. If your constitutional rights were violated during the investigation of the case, then your attorney may file a motion to suppress evidence or a motion to dismiss. This may require a hearing where witnesses are called and evidence is submitted. Attorneys will make arguments and a judge will issue a decision either granting or denying the motion.

The court may schedule pretrial hearings to discuss various issues and to schedule a trial. At the pretrial hearing, the attorneys will report to the judge. The judge will likely encourage the parties to settle and seek a compromise.

If the prosecution and defense are able to agree on an outcome of the case, then there may be a plea deal made. This could be a reduction in the charges or specific sentencing recommendations. If a plea deal is reached, then the parties will set a date for sentencing.

If a plea deal cannot be reached, then there will be a trial. At the trial, the prosecution must prove its case beyond a reasonable doubt. Your defense attorney will be able to cross examine witnesses and present evidence in support of your defense. At the conclusion of trial, a verdict of either guilty or not guilty will be announced. If you are found not guilty, then the case is dismissed.

If you are found guilty or plead guilty, then you will be sentenced. Your sentence may include fines, jail, probation, treatment and/or community service. The sentence will depend upon the crime and other factors.
If you are facing criminal charges, then it is important that you seek out representation from an experienced criminal defense attorney. The team at Johnson & Lufrano, P.A. can help protect your rights and advocate for a just result.

So I Need a Law Firm Business Plan? Everything You Need to Know About How to Start Your Own Law Practice 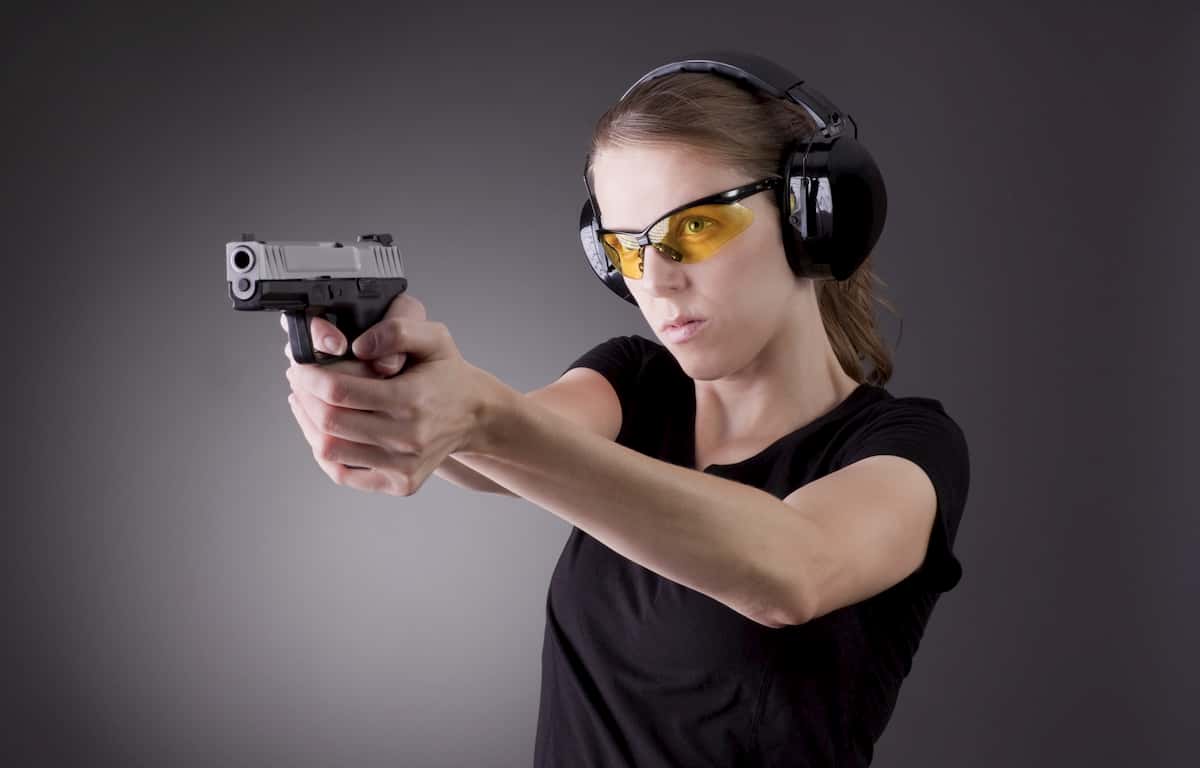 Read More
Are you trying to figure out which handgun is the best beginner handgun? Read this article to learn about the top handguns to consider.
EEducationLaw 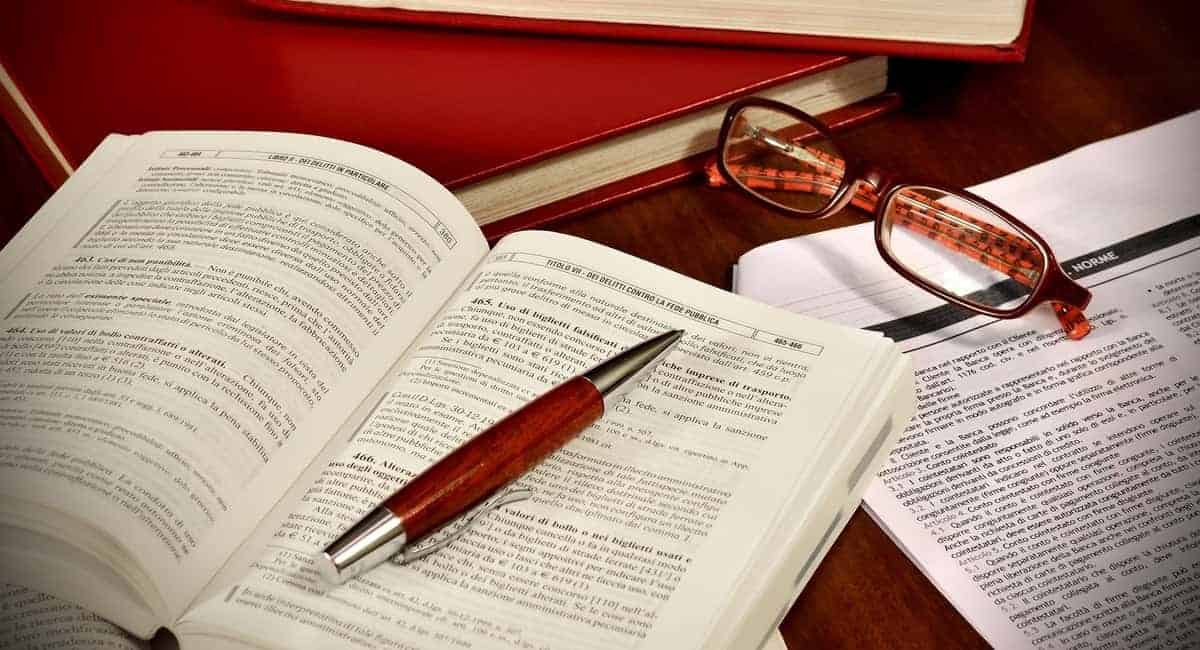 Read More
Table of Contents Hide 1. Law Books Are Longer Than Literature2. Get Ready for a Rat Race3. Graduating Doesn’t…