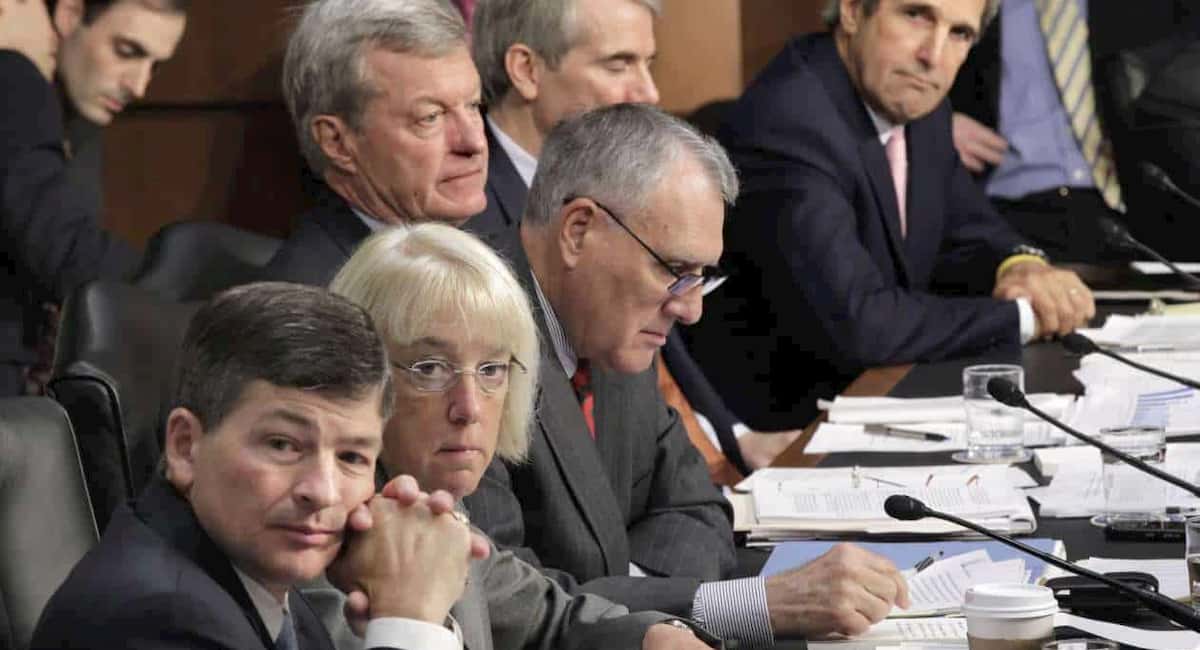 The special interests that have contributed to the congressional ‘supercommittee’

Education Week, published by the nonprofit Editorial Projects in Education, asks: So who in the education world has given a lot of money to these supercommittee members?

According to the publication, “the National Education Association, NEA gave $297,650 to supercommittee members from 1989 to 2011. Eighty-nine percent of that money went to the Democrats on the supercommittee, while just about 10 percent of it went to Republicans.” Education Week adds: “The American Federation of Teachers wasn’t far behind, with $215,950 in donations, all of it to the committee’s Democrats. That puts the AFT at 68th on the list of top 100 donors.”

Education Week also reports that “the Club for Growth, a political action committee that supports candidates who favor low-taxes and slimmed down government” is the top contributor, with more than $1 million given from 1989 through 2011. All of its contributions went to the committee’s Republicans. Pat Toomey, R-Pa., is a committee member and a former president of the Club for Growth.

PPolitics
Unemployment rates in all 20 Florida metropolitan areas decreased during the month of October, according to U.S. Bureau of Labor Statistics data released today.
PPolitics
+ The Pasco County Republican Executive Committee seeks to oust State Sen. Mike Fasano from the party for…