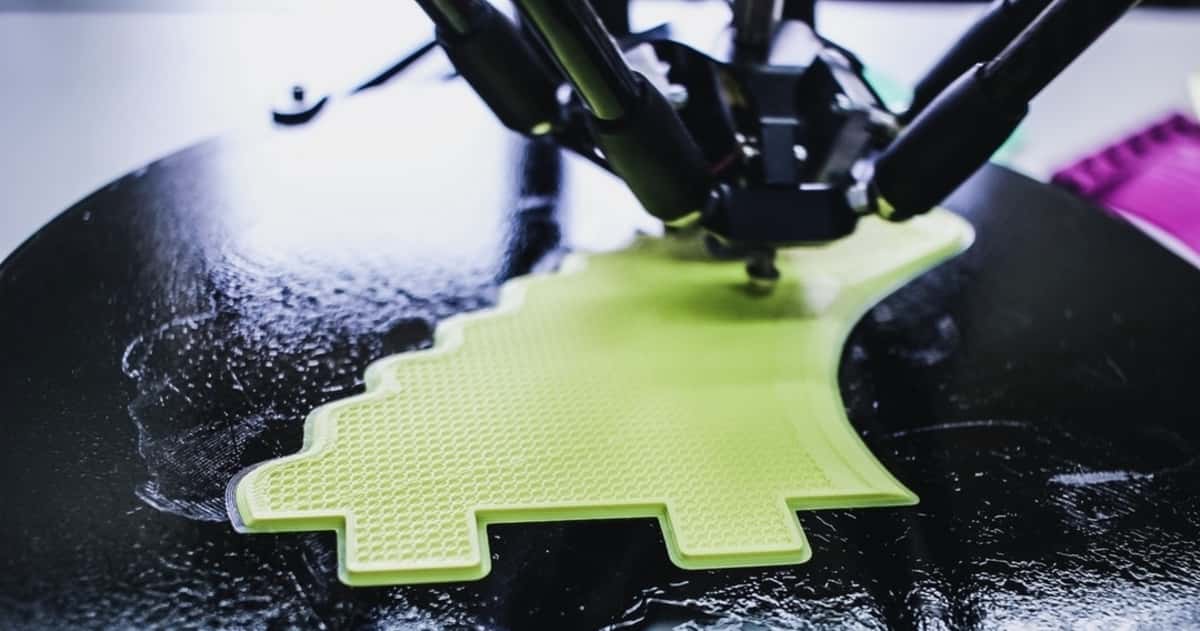 The Science Behind The Magic: How Does 3D Printing Work?

If you’re someone with any curiosity about how stuff is made, you’ve probably asked yourself: how does 3D printing work? How can I use a 3D printer to make computer parts, household objects, or nifty toys?

Here, we’re going to tell you exactly how to use a 3D printer and indulge your interest in limitless creative possibilities.

What Is A 3D Printer?

Even though there’s a pretty clear image that you probably have in your head about what a 3D printer looks like- you’ve probably seen it on TV or at a local hardware store- what you probably don’t know is that there are different kinds of 3D printers. Each of these types is good for a different function and has a different use for its buyers.

The main thing to think about when deciding what a 3D printer is used for is the size of the objects you’ll be making. Obviously, a printer to make factory parts is going to have to be larger than a printer to make children’s toys.

There are also different 3D printers for different settings. More and more in recent years, teachers are putting 3D printers in their classrooms as teaching material.

These are different than printers that are going to be used for a show like the ones that you see in the craft store. They’re also different from ones that are used to construct robotic parts and factory tools. Whatever someone’s purpose is in using a 3D printer, there’s a distinct printer that they might want to buy.

Because 3D printers are such a diverse technology, it’s never a bad idea to research and learn more about what sorts of 3D printers exist to match your needs.

How Do I Select What To Print?

To do this, the person who’s printing needs to make a coded 3D model of the item that they want to end up with. There are a ton of different graphics software that you can use when you’re doing this, so the creator must look into all this software and decide which best suits their needs.

There’s also an alternative to this. You can make a design by coding and editing the script rather than drawing. This lets you design a script using codes rather than trying to get your picture onto the screen in a way that requires graphic design skills a layperson may not have.

Then, there’s a program that the creator will want to have installed: G-CodeL. This software will let the design that the person has created be translated into a code that the printer can understand.

After that, the real fun begins!

How Does 3D Printing Work?

After the object is designed, the 3D printer gets to work making it. If you’ve ever seen a 3D printer in action before, you’ve probably noticed that it doesn’t cut out shapes that are pieced together. Instead, you know that it makes tiny slices in a block of plastic or metal to transform it into the shape of what you want. If you want more insights about this then you should read at verycreate and discover the best ways to improve the process of 3D printing.

The printer uses its sharp blade to make these slices, starting from the bottom of the object and working upward. What happens then is pretty amazing: the slices, all together, can form a greater object while never being fully separated from one another.

Instead, all the slices will just have different thicknesses and shapes. These layers form an object based off how thinly sliced the layers are and the places that the printer leaves gaps.

What this means is that the printer can create anything you program it to! If you put in coded instructions for the 3D printer to make an entire working chest of drawers, it would- and without even lifting its blade!

What Does 3D Printing Do?

3D printing can do a lot of good for you in both your personal life and career. There are so many creative things you can do with a 3D printer. One of these things is to design parts to create new technologies that can be used in the office or around the home.

Car parts–and full cars–can be made using a 3D printer. This can not only help buyers to save money but can also be used as an eco-friendly alternative to gas guzzlers.

Another extremely helpful thing that a 3D printer can do is to create functional human organs. Most people have known someone who has lost a kidney or been lost to some sort of organ cancer. Using a 3D printer, new organs can be printed and given to people in an ethically non-controversial way. This can save lives!

In that same vein, prosthetic limbs can be made using a 3D printer for people who have lost body parts. This goes a long way in helping people who have been in accidents or who were born with disabilities.

With 3D printing, the possibilities are limitless. Now that you’ve answered the ultimate question–how does 3D printing work?–you might want to look at this cool curiosity-satisfying article about DNA testing.

Now get out there and carve out space in your life for limitless printing possibilities!

Pimp My iPhone: Here's How to Customize the Ins and Outs of Your iPhone (Without Jailbreaking)