The Safest Suburbs in North Carolina

Suburbia refers to a specific area, the people who live in the area, and the area’s lifestyle. Suburbia is an appealing lifestyle to many people as it offers a more serene, family-friendly, spacious life without being too far from the city.

People prefer living in the suburbs for several reasons, including: Holly Springs Township is a suburb close to Raleigh, about 20 minutes away. It is in Wake County and has a population of 45,099. Above 80 percent of residents own their homes, and it has highly rated public schools. The area has a lot of parks and offers the residents a feeling of spaciousness. It continuously gets recognition as the safest suburb to live in North Carolina due to low property crime and violent crime rates.

Living in Holly Springs, you will have easy access to shopping, dining, and the airport. Its proximity to Chapel Hill, Raleigh, Cary, and Durham means you will be 30-40 minutes away from top universities like NC State, Duke University, or UNC-Chapel Hill. Most people who moved to Holly Springs find the housing costs relatively cheaper, as the majority come from states like Ohio, Virginia, California, Texas, Florida, and Pennsylvania where living expenses are higher. Fuquay-Varina is a tobacco town that is growing steadily, currently with a population of 27,426. It is also one of Raleigh’s most popular suburbs. This population growth is leading to an explosion in economic growth, small businesses, and developments.

Fuquay-Varina is home to many families and professionals seeking a quiet life among the numerous parks. This suburb boasts over 70 percent homeownership among its residents. There are good schools to choose from, as well as high-quality professional services. It is easy to find a quality dentist in Fuquay-Varina, NC, or a talented hairstylist.

Living in Fuquay-Varina, you will be 30-45 minutes from the Triangle, which gives you plenty of options–whether you want a nice dinner or catch a basketball game. Chapel Hill is widely considered one of the safest suburbs to live in the state. It is a college town with a population of 60,998. Locals like to call it “the southern part of heaven.”

Located in Orange County, Chapel Hill exudes an ideal combination of an urban-suburban feel. The town is home to several museums and historical sites. There is a nice selection of restaurants, parks, recreation areas, and cafes around town as well.

The town is home to one of the country’s oldest public universities, the University of North Carolina (UNC). UNC-Chapel Hill has more than 24,000 student population, which makes up nearly half of the town’s constituents. The town is also a short distance from NC State and Duke University, making it a highly educated area.

As a college town, most jobs are in relation to the surrounding academic institutions. The high number of students and constant churn of new faces are some of the reasons that the town has a vibrant restaurant and nightlife scene. Aside from jobs generated by the schools, the town also has plenty of opportunities in business, finance, material production, and transportation.

Pinehurst is a North Carolina town with a population of 16,050. It is highly regarded as one of the best areas to live in the state. The town is in Moore County and offers residents a rural feel. Many retirees live here, enjoying the many restaurants and parks around town.

If you are looking for a place to raise your family, earn a college degree, get a job, start a business, or a place to retire, you should consider what North Carolina has to offer. The suburbs provide affordable housing and lifestyles for anyone from out of town. You will also have an eclectic life with many activities on offer, from the arts to the outdoors.

6 Marketing Careers To Choose From If You've Just Graduated 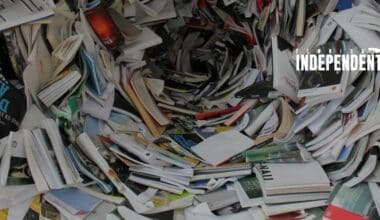 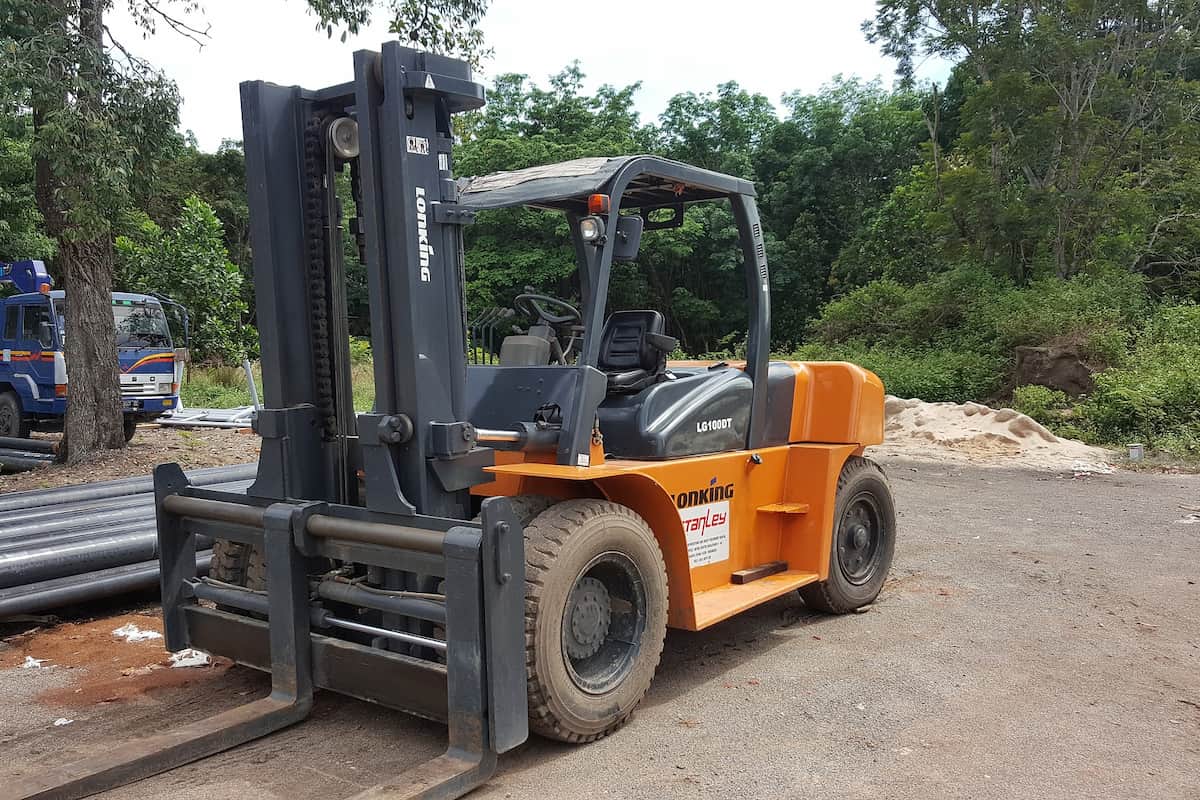 Read More
Table of Contents Hide Read on to find the answers to all your concernsWhat Does an Operator Do?What…