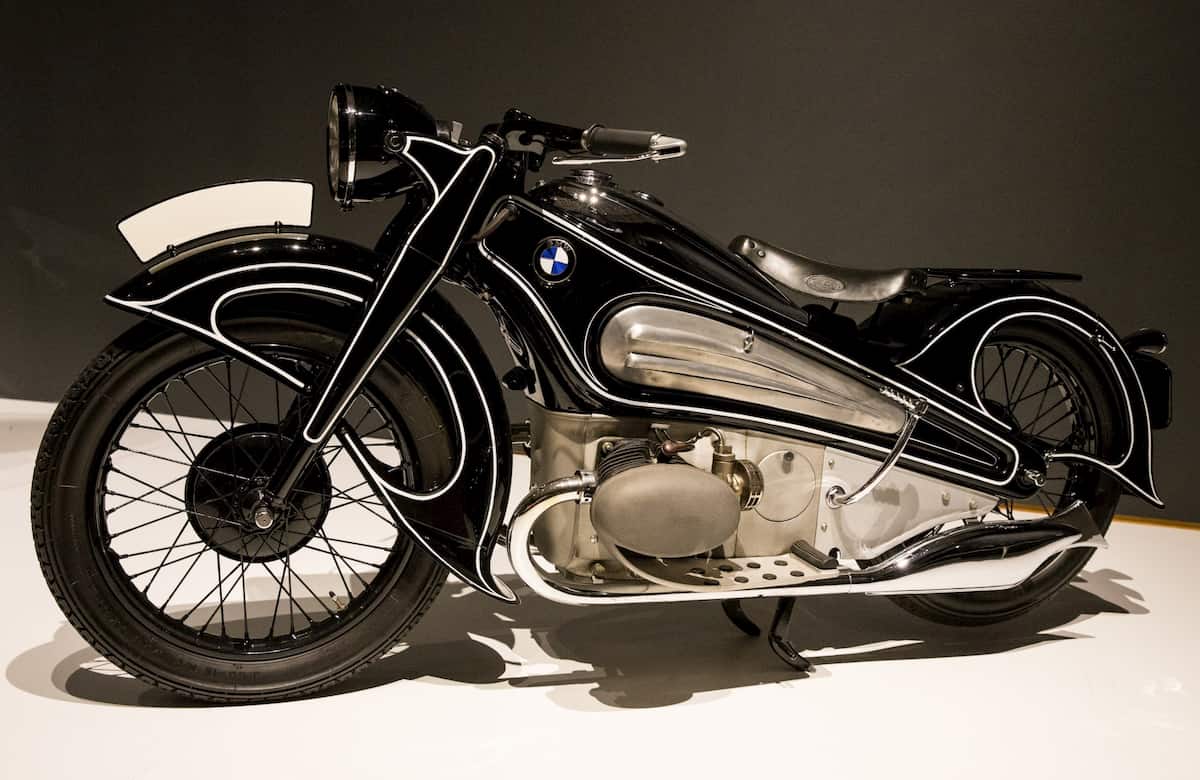 The Rise of Concept Motorcycles

Did you know that just eight manufacturers are responsible for 81 percent of motorcycle sales in the United States? This is mainly because they’re well established and continue to produce eye-catching and high performing machines year after year.

Lately, the market has become more competitive thanks to the rise in popularity of these two wheels machines. You can see the competitive spirit come alive in the top manufacturers through their concept motorcycles.

Check out these innovative concept motorcycle designs that could be making an appearance on the road soon.

This bike looks weird. There’s no way around it, the dual front suspension and wheels give this bike an awkward gorilla style stance.

This three-wheeled bike is intended to be a sport-touring bike, which is smart since the two front tires will help it to corner like it’s on rails. You’ll even get this benefit on dirty, old, wet, and uneven surfaces, which can’t be said for single front tire bikes.

Powering this odd three-wheeler is Yamaha’s 847cc triple and traditional chain drive. The goal is to give you a ridiculous amount of front end grip.

We all know Harley for its thunderous cruisers, but the company is trying to change that. Despite a history of failed concepts and attempts to diversify, they’re at it again. This time with the LiveWire.

The bike is all-electric and doesn’t have a clutch or gears. To operate it, you just turn the throttle, and the bike goes. This makes it much friendlier for those new to riding or who have no experience with switching gears.

Surprisingly, the bike has some muscle behind it and can achieve a top speed of 74 miles per hour. You’ll also be able to cruise a range of 50 miles on a single charge.

What better company to blend classic style with futuristic concepts than one of the first motorcycle manufacturers in the game? Royal Enfield created the concept KX for 2020, and it’s stunning.

The lines of this motorcycle are elegant as it features an integrated headlight, swooping grinder fork, and flat tank that effortless transitions into the classic leather saddle seat. To finish, a pancake style exhaust was added. The bike features the latest in technology, but it’s all artfully hidden so it can better emulate the original KX bikes.

Instead of trying to pack a hefty V-twin engine into this light frame, they reduced it to an 858cc engine. While it may not pack the same power, it’ll still have the same punch and thrill of the 1930s version.

It’s also the first motorcycle to feature both front and rear radar. The radars integrate with Ducati’s latest ARAS (Advanced Rider Assistance Systems) program that delivers to the rider information about the surrounding environment. The bike can also pair with jacket integrated airbag systems for the latest in safety.

While the rest of the bikes on this are innovative, they still state safe by combining their concepts with traditional designs and already established motorcycles. The Arc Vector throws that out of the window. This concept motorcycle is straight out of a sci-fi action movie.

There’s no gauge cluster or display on the bike. Everything gets displayed on the heads-up display inside of your helmet. The helmet also acts as the ignition key.

As for performance, prepare to hold on because it rockets from 0 to 60 in just 3.1 seconds. It has an impressive range of 362 miles and only needs 45 minutes to charge. The biggest downside is that it’ll put a huge dent in your wallet, which could have you ready to pawn motorcycle for loan funds just to afford this bike.

One of the most impressive small concept motorcycles making its debut is the Svartpilen 701. The bike embraces modern technology with the heart-racing thrill of a classic motorcycle. It may only have a four-stroke single-cylinder 74 horsepower engine, but it’s plenty to give the bike punchy responsiveness.

Husqvarna managed to take the cafe racer styling and modernize it while keeping true to the bike’s touring and adventure roots. The headlight is a modern LED, the large Brembo brakes are adjustable, and the suspension is adjustable.

The Katana isn’t a new bike. It first made its appearance in 1981. Upon its first introduction onto the market, it became an instant hit.

Suzuki hasn’t been able to reproduce that level of popularity since, and they’re hoping the new and improved Katana will be able to spark the love in the hearts of riders. This concept takes inspiration from the original icon and mixes it with modern stylistic trends. It’s semi-dressed, has comfortable touring height handlebars, and an overall sporty profile.

Paired with these good looks is a 150 horsepower 999cc engine. It delivers plenty of power to keep even experienced riders entertained and engaged.

Buy One of These Concept Motorcycles

If you’re ready to upgrade your motorcycle, then it’s time to consider one of these concept motorcycles. Thanks to current trends, the most innovative motorcycles perfectly combines innovative technology and classic styling.

As you can also see, the latest and greatest aren’t necessarily the fastest or biggest. Many manufacturers are focusing on smaller bikes that are electric or another alternative energy source.

Browse our other motorcycle and automotive-related articles for more industry news and ownership advice.

7 Motorcycle Riding Benefits That Will Make You a Happier Person

11 Important Things to Do Before Selling a House: Is Your House Market Ready?

AAutomotive
Read More
Lamborghini is one of the most iconic car brands of all time. This is a definitive guide to the various different Lamborghini models available.
AAutomotive
Read More
Table of Contents Get the Lighting RightPrioritize the EyesUse an Appropriate LensCapture Natural ExpressionsUtilize Professional ServicesGet a Good…