Land Of Magic, Land Of Riches: The Most Profitable Industries In Florida

As a state, Florida is most commonly known for the abundance of theme parks that have made the sun-and-surf-soaked state their home; places like Walt Disney World, Universal Studios, and even Seaworld. It’s known as a tourist trap state, with the mention of the state conjuring up the busy, shining lights and fairgrounds of I-Drive, the various Disney merch pop-up shops where store owners try and capitalize on tourist interest in the area, and the Florida Mall, with all of its gargantuan glory.

However, while there’s no denying the appeal of the state for tourists, it’s also an excellent place for would-be Floridians to settle down and rake in some serious cash. Florida is the land of opportunity, being home to cutting-edge industries and an economy that’s managing to thrive even in the midst of the pandemic!

If you’re looking to make headway in the industry of your choice, you can’t do better than moving to Florida: with a strong economy and an abundance of opportunity across a variety of profitable industries, Floridians are picking themselves up after the rotten year that was 2020 and making the state the envy of the nation. If any of this piques your interest, consult the list below to see what the Sunshine State can offer you: you might find that, instead of just being a great place to visit, there’s no better place to make a career than Florida.

The Most Profitable Industries In Florida 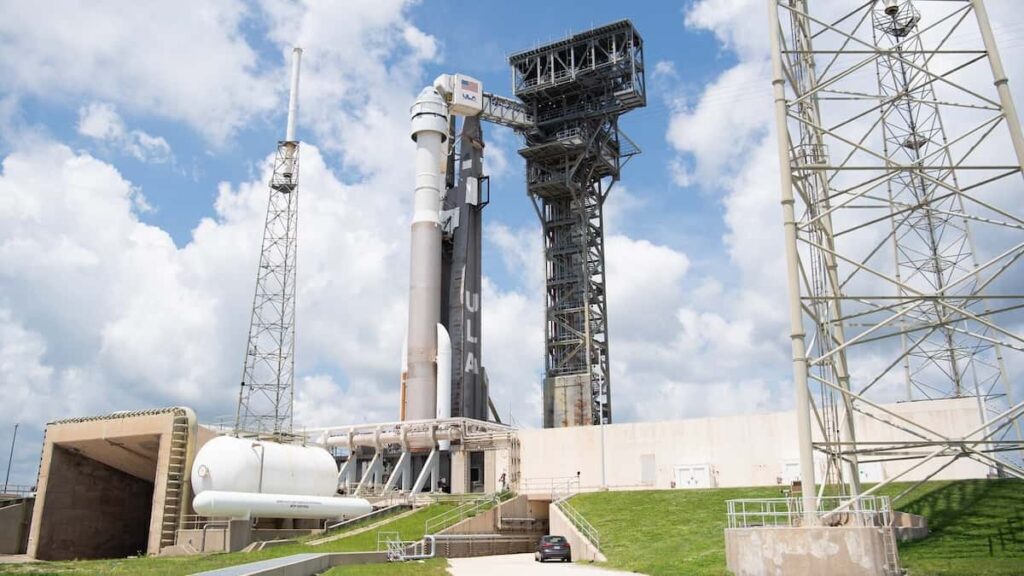 In the early 1960s, shortly after the foundation of the National Aeronautics and Space Administration (NASA) by President Eisenhower, NASA petitioned the government for space on Merritt Island to build what would become the Kennedy Space Center. That initial investment made almost sixty years ago would make the state of Florida ground zero for space exploration, as NASA continued to expand in influence and power. Several landmark launches have taken place in the state, and though funding for NASA dipped in the early 2000s, NASA has now been completely reinstated, and exploration of the worlds beyond ours is now continuing unabated.

Now, Florida is the premier destination for wannabe aerospace engineers, being ranked number 2 in the country overall, employing over 130,000 aerospace employees, and hosting thousands upon thousands of aerospace companies. If you’re interested in the field and you’re looking to be part of history, Florida’s tradition of making space exploration history shows no signs of abating: you might want to check the area out. 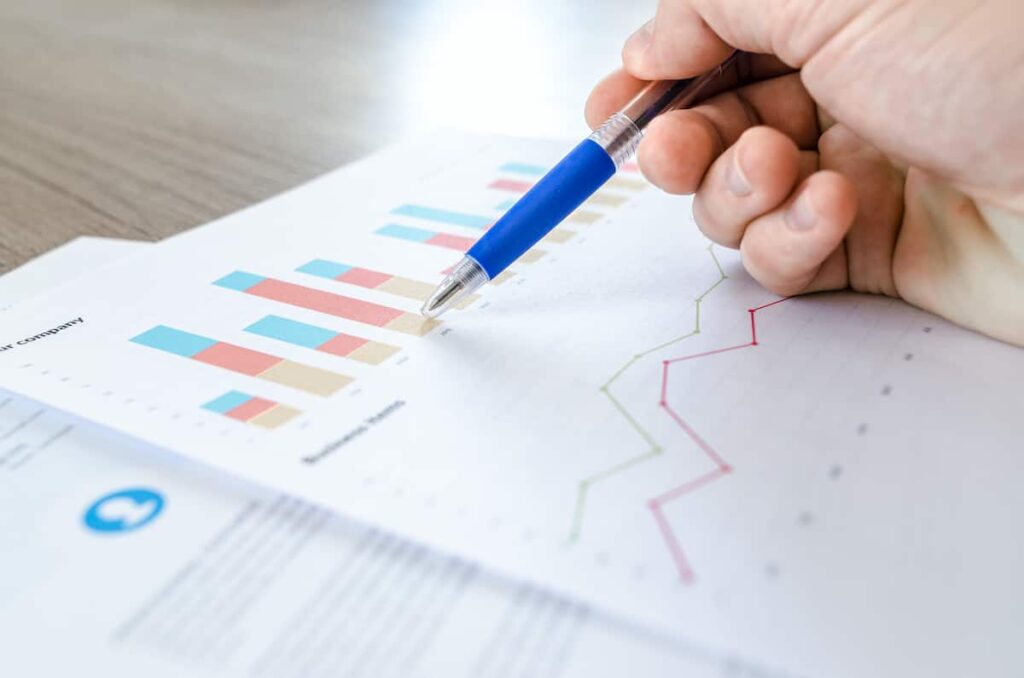 As the Floridian economy continues to expand even in the midst of disaster, businesses of all kinds are looking to construct new headquarters, theme parks are looking to expand and create entirely new areas to trap tourists in, and land developments continue across the state. If you’re looking to make a career in construction or contract work, you can’t do better than this continually expanding, constantly growing state: once you take the necessary courses to get your contractor’s license, there’s no shortage of available jobs for you to take. With the state’s constant upward trend and almost ceaseless hunger for development, there’s a good chance that you can make a hefty living as a contractor in the state of Florida. 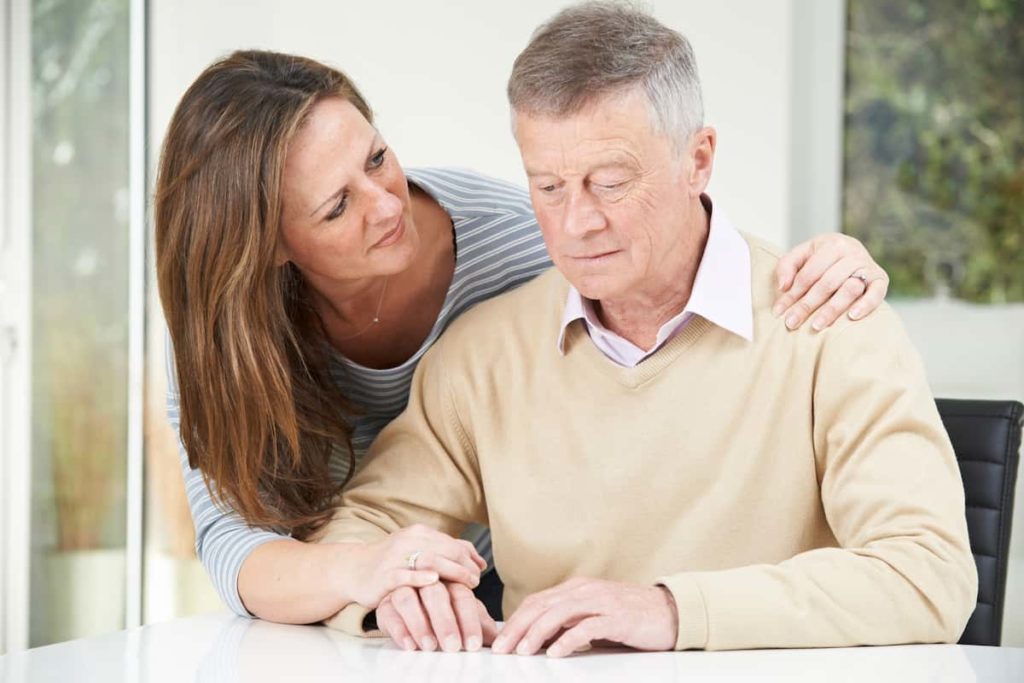 Florida is also, famously, a retirement destination for older adults who want to spend the most peaceful time in their life in a sunny area, near stunning vistas of beautiful yellow sand and gently lapping waves. Suppose you’re looking to make a career as a caretaker. In that case, you can’t do better than the sunshine states: with thousands of ethical, reliable retirement homes calling the Sunshine state home, this is another industry where you are almost guaranteed to find opportunity, and opportunity that can you can make a lifelong career from.

The Sunshine State is a land bright with opportunity, a consistently growing and expanding economy making it easy for its denizens to make lifelong careers there. With a vibrant culture that wholly embraces all who come to it, you may find that moving to Florida is the best decision you’ve ever made as the land of opportunity provides all you need.

Necessary Evils: Electronics You Should Take On Your Next Vacation 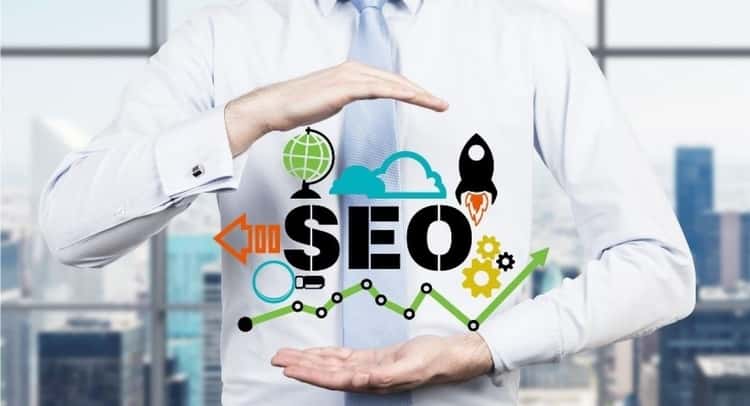 Read More
Table of Contents Hide What is SEO?How SEO WorksWhy SEO is Important for Businesses1. Brings Traffic to Your…
BBusiness 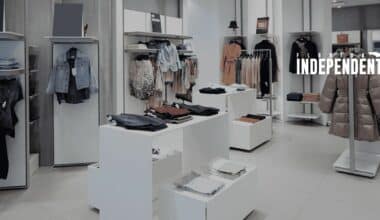