The Most Popular Movie Genres: A Quick Guide

Did you know that the first movie was made in 1878 and featured an 11-second clip of a man riding a horse? Since then, cinematic technology has moved quickly and introduced many different types of film. But do you know the most popular genres?

In the days when you can spend hours on a streaming service deciding what to watch, it helps to know what is on offer. Read on as we give the most popular movie genres. 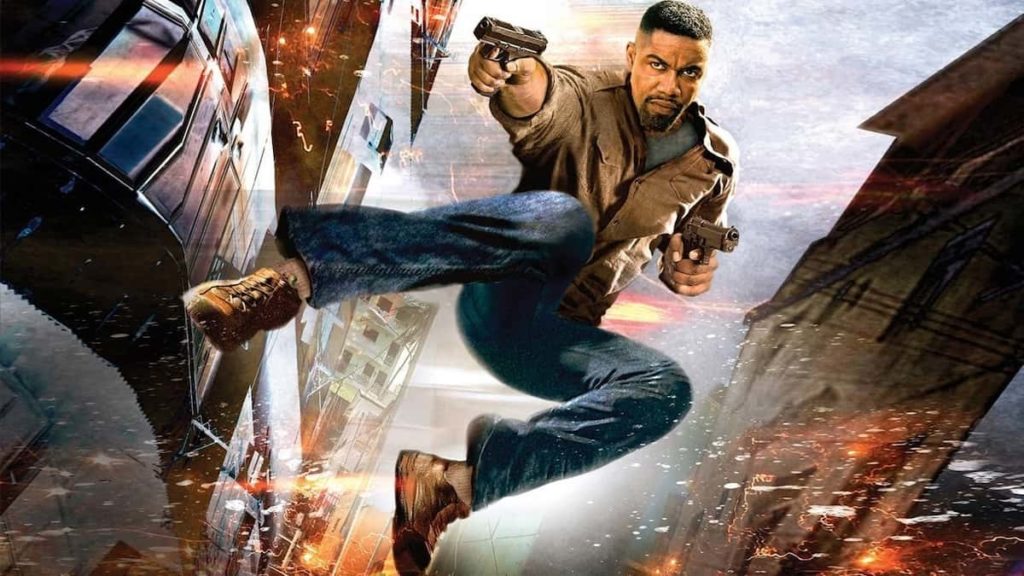 Whenever thoughts turn to the Hollywood blockbuster, the action movie is generally the first that springs to mind. With high-speed car chases, guns blaring and stunts aplenty these movies are born to entertain. With so many smaller genres under its umbrella, it incorporates a lot of niches.

One example of the most popular movies under the action banner is the Fast and the Furious franchise. Now on its 10th outing, it shows no sign of stopping.

Other types of movies you would consider action movies are war films. There are a host of great ones about different conflicts and some great sniper movies to watch.

Drama is a character-driven story. This means it can often overlap with many other genres. However, you may consider a true drama to rely only on its character development for narrative.

Within this, there are a huge number of sub-genres containing some of the most popular movies of all time. There are romantic dramas, historical dramas, and stories based on almost anything you could imagine. 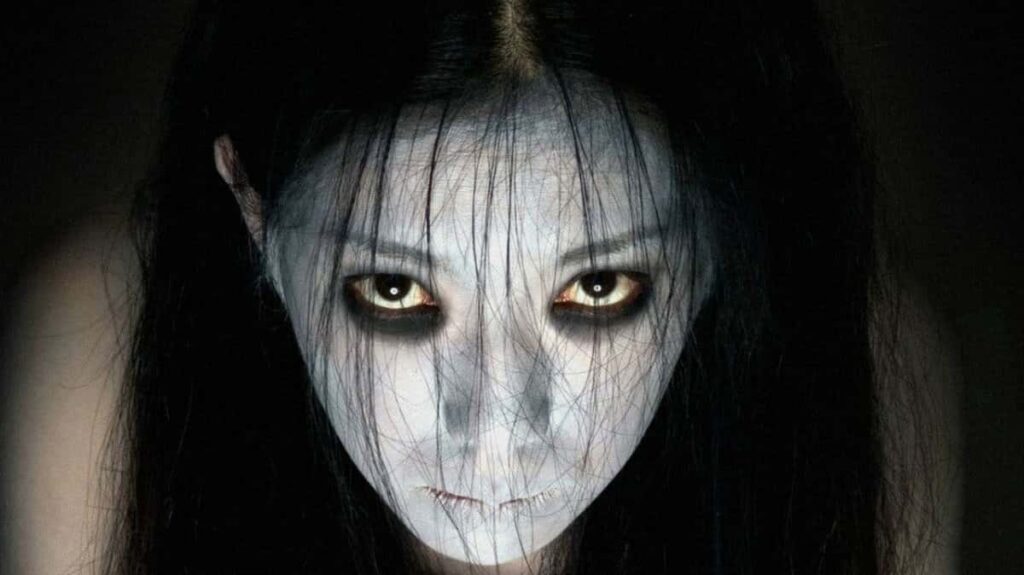 Some of the most memorable types of movies are the ones that leave you hiding behind the bedsheets. The horror genre is based on adding the fright factor. It could come from gruesome monsters or cold-blooded serial killers.

Horror goes back right to the early days of cinema. Before this, it was prevalent in literature and poetry. It is hard to imagine how it would have developed without books such as Dracula and Frankenstein.

Comedy is one of the best movie genres if you want to lift your mood and cheer yourself up. Like most, it has a range of sub-sects under its banner. These can run from romantic comedies, satire, and slapstick comedy.

For studios and writers, it is also one of the hardest to get correct. It can be easy to get the mood wrong or include moments that seemed funny on paper but don’t hit the spot on celluloid.

Science fiction (Sci-Fi) always tends to overlap with other genres and may contain a mix of everything. It is concerned with imagination and a glimpse of the future, or even fantastical pasts. All of these can be seen as a result of science pushing the boundaries of what is possible.

The superhero genre has been the most successful science fiction outing as of late. However, Star Wars is arguably the most popular cinematic franchise in history as well as a sci-fi genre.

Choosing the Most Popular Movie Genres 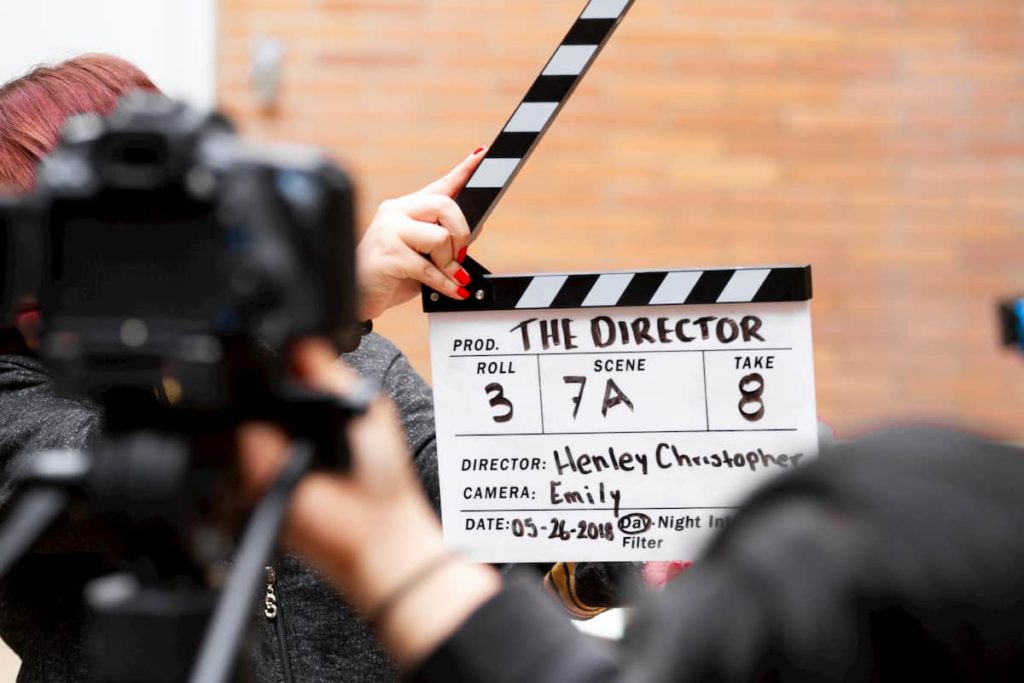 Knowing the most popular movie genres can help you decide what to watch. However, it is a very personal thing. Choosing a movie can depend on mood or personal tastes and sometimes you just have to sit back, relax and try something new.

If you enjoyed this article, we have lots more to help. From movies to sports, we have everything to keep you entertained in the coming year.

What Are the Different Types of Skin Cancer That Is Diagnosed Today? 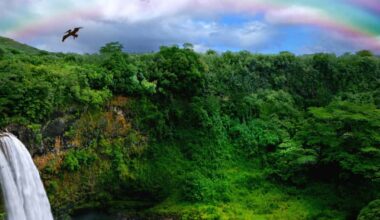 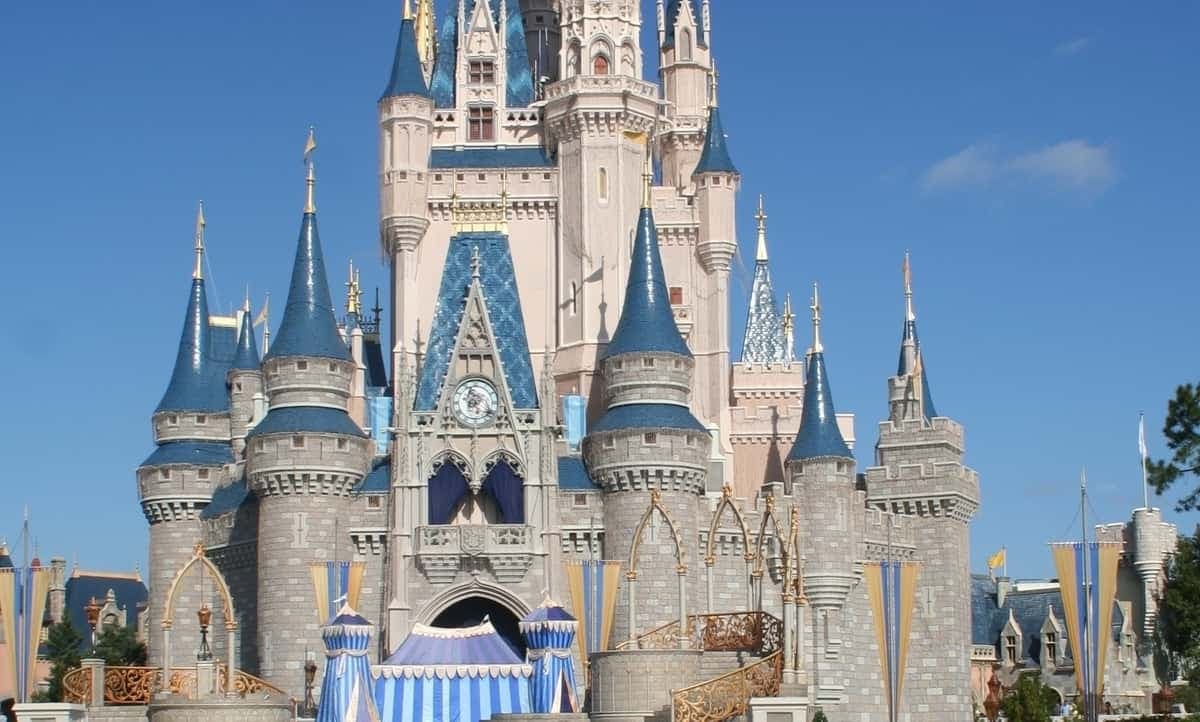 Read More
Table of Contents Hide Where Will You Stay?Cost of TransportationPark Ticket AdmissionsVisiting Disney During a HolidayCheck out Disney…