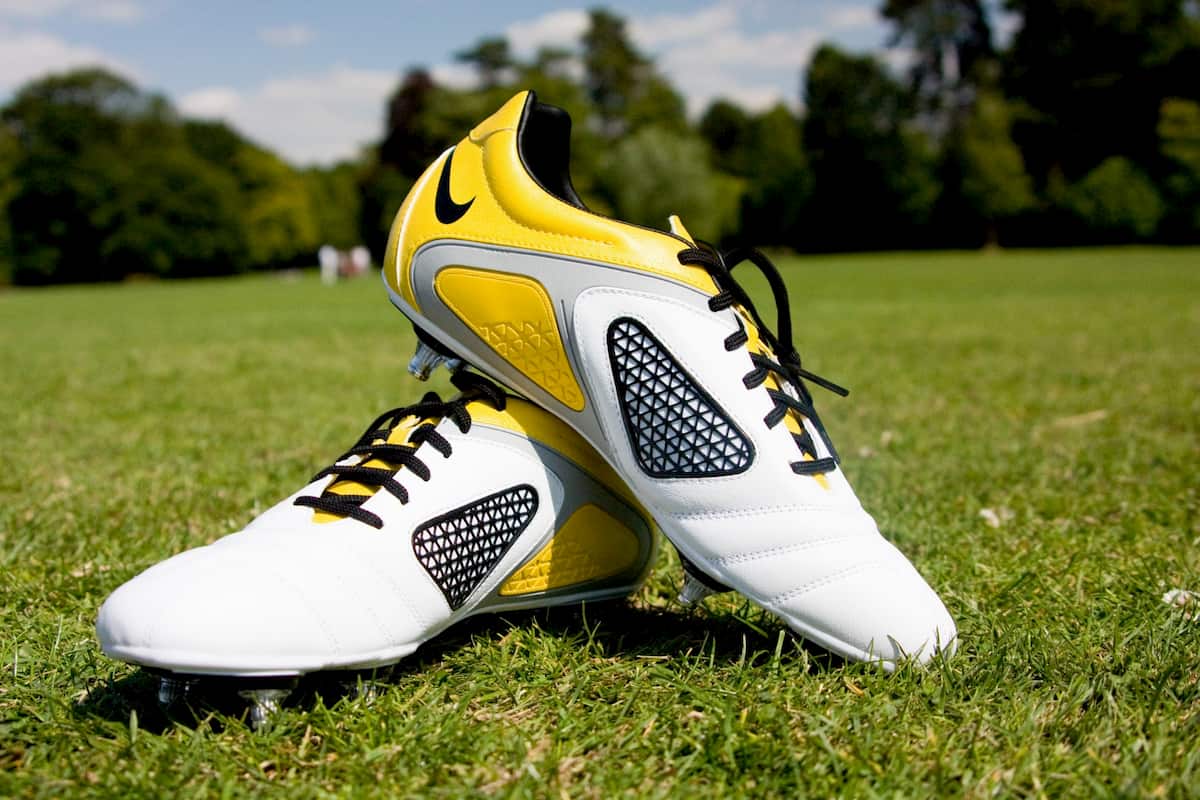 A Walk Down Memory Lane: The Most Epic Manchester United Moments

Despite their recent title drought, Manchester United is still the most valuable British club in the world. With their history, this is far from a surprise.

Ask 100 United fans about their favorite club moment, and you’ll get 100 different answers. It could be an improbable victory, a stunning free-kick, or a dominant hat-trick. It could even be something as simple as a well-executed dribble.

Of course, there are certain things that every supporter will cherish forever. Here’s our selection of the 4 best Man U moments in chronological order.

The 1958 Munich air disaster was a horrible blow for Man Utd. Amid rumors that the club would fold, manager Matt Busby continued to rebuild it for the new era. Exactly ten years later, they reached their first European Cup final.

In a legendary bout against Benfica, the two sides appeared equal for a while. In the extra time, however, United dominated their opponents en route to a 4-1 victory. Once again, the world took notice: Manchester United was back.

The 1998/99 season was incredible for United fans. After winning the Premier League for the sixth time in eight years, they trounced Newcastle in the FA Cup final. To win the treble, they had to defeat Bayern in the Champions League final.

The game didn’t go according to plan, with Bayern taking an early lead. It wasn’t until stoppage time that United managed to equalize via Sheringham. Moments later, Ole Gunnar Solskjaer scored the winner, sending the fans into a frenzy.

Before Sheringham’s goal, Bayern was the odds-on favorite to win. On Paddy Power — one of UK’s Best Bingo Sites — United traded from 100 into 1.01 in three minutes. For many fans, this remains the best finish to any game ever.

After a nail-biting Champions League campaign, Man Utd reached another final in 2008. The torture didn’t end there, as Chelsea proved a worthy opponent. Following a feisty 90 minutes and controversial extra time, the game went to penalties.

When Christiano Ronaldo missed his shot, things seemed hopeless. By a great stroke of fortune, though, John Terry slipped and missed the deciding penalty. Van der Sar saved the next one, and United claimed their third CL title.

Following 26 years on the club’s bench, Sir Alex Ferguson announced his retirement in 2013. This was, as many pundits pointed out, the end of an era. Ferguson won no less than 38 trophies with the club, including 13 Premier League titles.

In his last game, Man Utd played West Bromwich Albion at The Hawthorns. The match itself proved to be a fun affair, with the final scoreline reading 5-5. The thing that mattered came after, though: standing ovations for a true legend.

When it comes to big Manchester United moments, any list would be too short. After all, we didn’t mention that Steve Bruce header, Cantona’s kung-fu, or Beckham’s unglamorous exit. Too many great stories, too little space.

Want to find out who are the best Manchester United players to don the club’s jersey? Interested in learning more about the club’s colorful history? Keep reading our soccer-related content!

3 Unique Henhouse Ideas for Your Flock

How to Improve Your Squats and Deadlifts