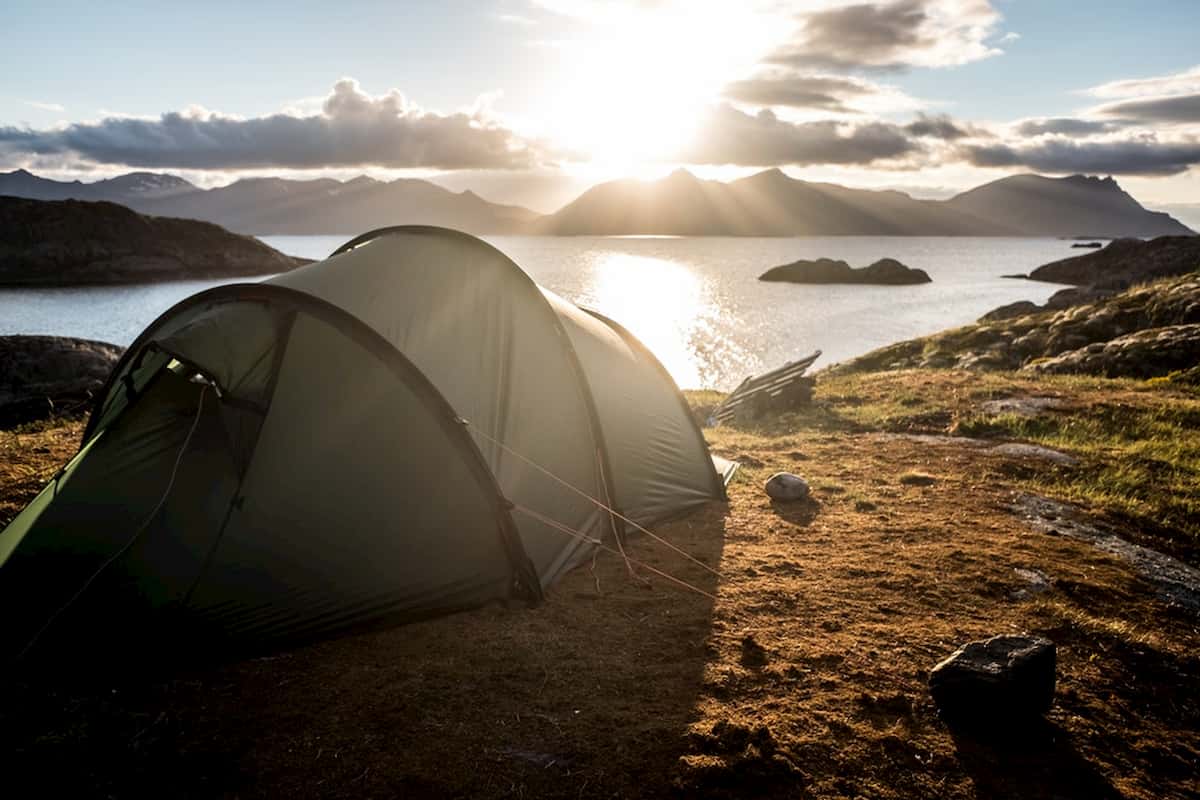 The Most Beautiful States in the West: A Traveler’s Guide

Around 76.9 million people visited the United States in 2017.

There are hundreds of vacation spots in America, from beaches to ski resorts to city getaways. You could write a book on American tourism and not cover everything!

In this article, we’ve decided to focus on the most beautiful states in the west of the country. We’ve had a look at all the most important sites in our four favorites.

To get some ideas for your next western vacation, keep reading

California is America’s most populous state. It’s also one of the states with the most to offer in terms of things to do and sights to see.

If you’re into movies, make sure to swing by Hollywood in Los Angeles. Take a trip north to San Francisco to see the Golden Gate Bridge and take a tour of Alcatraz Island.

If outdoor pursuits are your thing, Yosemite National Park is not to be missed.

Montana is much quieter than California. However, it’s not short on things for tourists to do during visits.

One of the richest states in the west in terms of natural splendor, Montana boasts a number of national parks.

One of Montana’s best cities for outdoor pursuits and sightseeing is Kalispell. Consult this list for a detailed look at what to do in Kalispell.

Nevada is situated largely in the desert. However, that doesn’t mean there’s any lack of things to keep visitors entertained.

As a state with very liberal gambling laws, Nevada is world-famous for its casinos. If you’re going to Nevada, your trip won’t be complete unless you pay a visit to the most famous casino city in the world; Las Vegas.

Go to see a show at the MGM Grand, or stand outside the Bellagio as its fountains shoot into the night sky. No matter what time of the day or night it is, you’ll always have something to do and see in Las Vegas, whether you’re a gambler or not.

If big city life isn’t your thing, take a trip to Lake Tahoe. Here you can rent a boat to go out on the lake, or else just sit by the water and relax.

When it comes to natural beauty, you’ll find it hard to stumble across a better state than Oregon. Directly north of California, it has some of the best natural attractions in the country.

Crater Lake sits in a volcanic crater, framed by mountains and cliffs. It is perhaps the state’s most breathtaking natural feature.

You can also pay a visit to Mount Hood or Smith Rock State Park.

The Most Beautiful States in America

East, west, north, or south, the most beautiful states in America contain some of the best scenery you’ll see anywhere on earth. Whether natural or manmade, these states have breathtaking sights to see at every turn.

Did you enjoy this article? You should have a look at some of our others! We post news and features on just about everything.

What Is Included In a Basic House Cleaning from Professionals 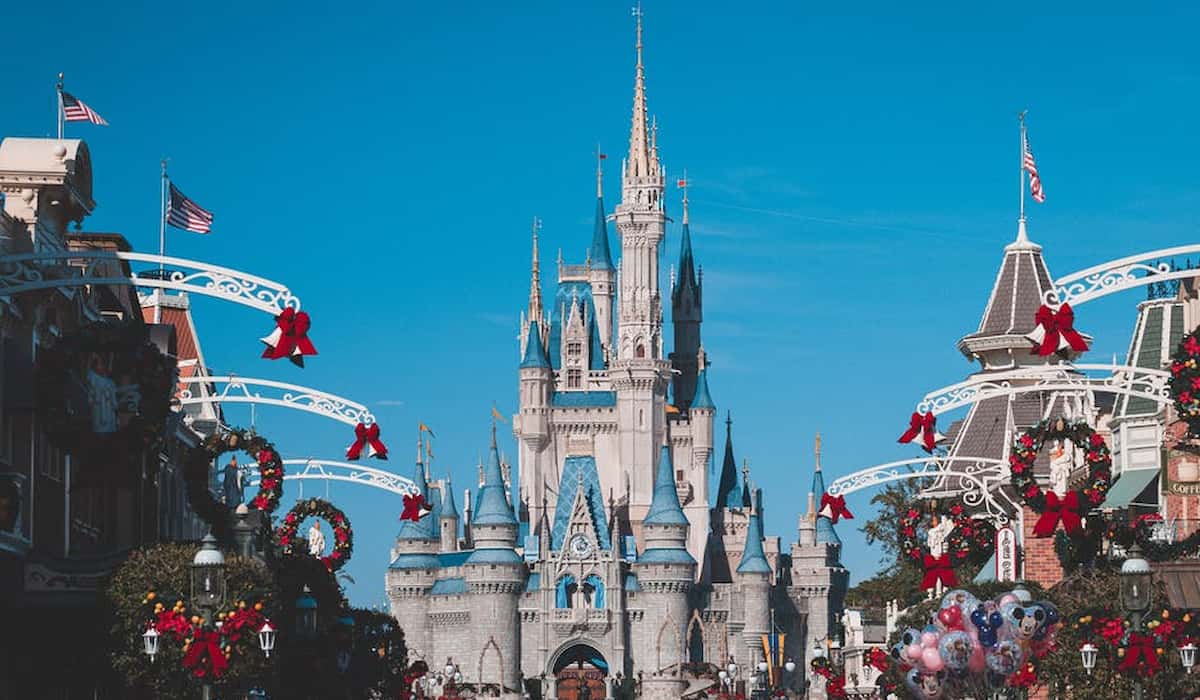 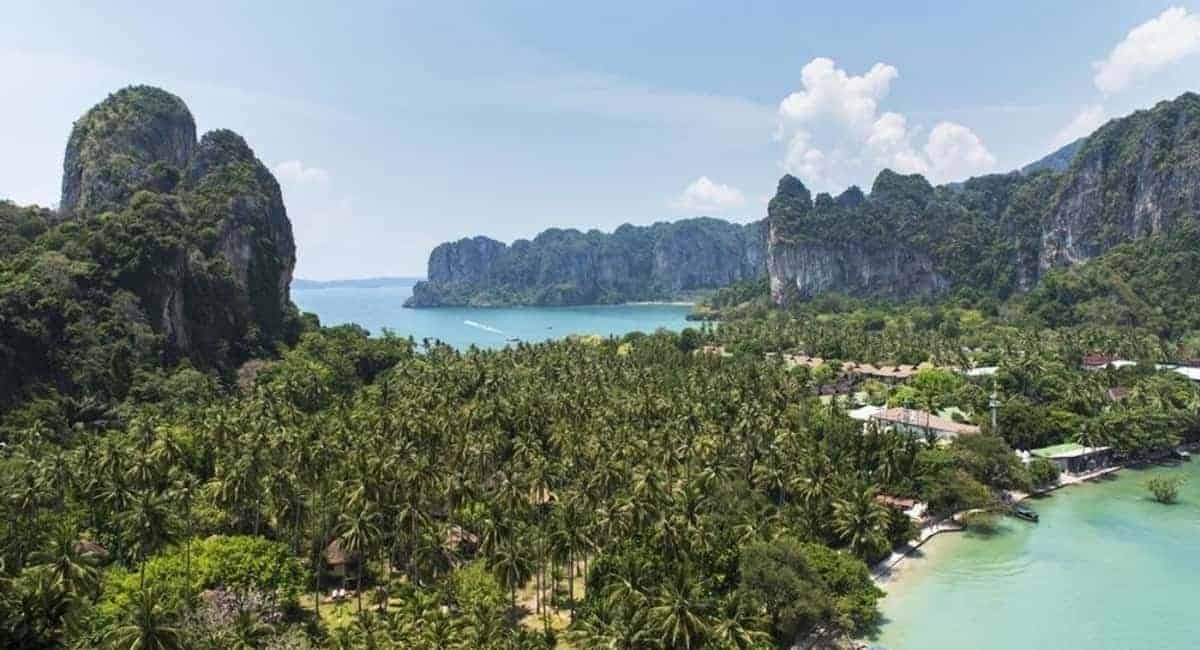