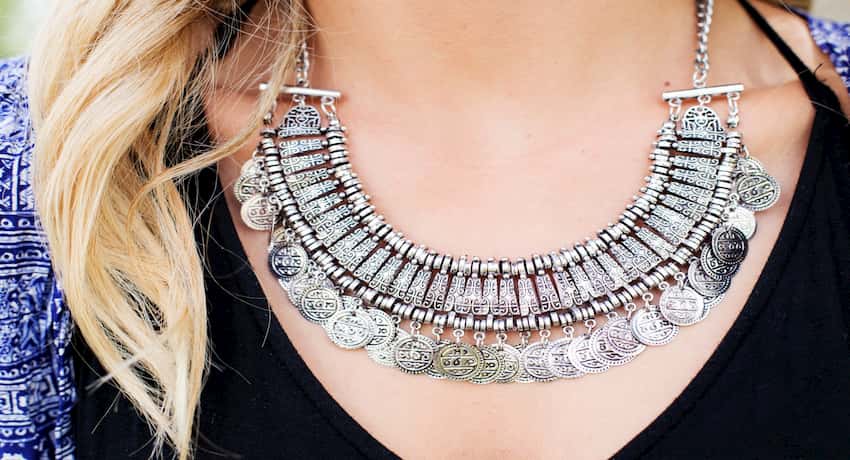 The History of Silver: 9 Fascinating Facts

There have been many metals and minerals throughout human history that have a long history of usefulness and desirability. Silver is a high contender for one of the most significant of those metals.

The history of silver has a lot of interesting moments and facts. From the origin of the word sterling to the bizarre medical uses, silver is a potent metal with a lot of secrets.

There is so much to the history of silver. Eager to dive in? Let’s see what things you can learn from this precious metal.

Understanding The History of Silver

Silver is a precious metal with an interesting past. While gold is commonly thought of as being more valuable, there were times in the past that this wasn’t the case. When was sterling the premier metal of choice? Let’s see…

1. The History of the Word Sterling

Sterling silver is often a word used to describe the purest of silver. It is a catch-all for high quality, but why does it have this connection and where did it come from?

In the 12th century, German merchants would often trade with a high-quality silver coin they called Easterlings. Over time, as the coin became popular and a common piece of trade across England and Europe, many shortened it to sterling.

Sterling is a note of the quality of silver and has specific measurement requirements. The interesting truth is that silver, as well as most metals, is never pure.

Few metal products, especially precious ones, are stable enough to contain only the single element. As such, most silver items are not 100% silver.

The word silverware is very literal, as the original silverware utensils were made of silver. This was a popular trend in fine dining for over a century, from 1840 to 1940 with the biggest boom between 1870 to 1920.

This was a big part of Victorian-era dining etiquette, as it was seen as very rude to let even a portion of your food touch your hands.

As such, there was a proper utensil for everything and the silver industry went into overdrive to produce it all.

Silver is an element of the Periodic Table of Elements, known as element Ag. Its atomic number is 47, its atomic weight is 107.8682, and its room temperature phase is a solid.

Ag might seem like an odd abbreviation for silver, but it comes from the Latin word for silver which is Argentum.

While there were a handful of small silver strikes in the United States during the push westward, the first major silver strike was Nevada’s Comstock Lode. A strike refers to a discovery of a major mineral vein network, in this case, silver.

Two brothers had laid claim to it in 1857 but died before they could enjoy the wealth. Between 1859 and 1992, over 300 million dollars worth of silver came out of the Comstock Lode.

Silver has a surprising connection to the medical industry! Silver has anti-microbial effects. This helps it break down and destroy bacterial cell walls, getting rid of bacteria at a massive rate.

There are several downsides, though. You need to break silver down to an ion form or it has no reaction with bacteria. This is a complex process. Turning this form into something you can apply to a wound adds another nasty variable: other elements.

Silver can be very unstable outside of its metallic form, so adding things like bandages, adhesives, and even other antibiotics can reverse the ionization and ruin the purpose.

There have been attempts by homeopathy providers to sell colloidal silver as a health remedy. While it can work to some degree, it has a major drawback of turning your skin blue!

Silver can be a fickle metal and it tarnishes at a very fast rate. “Tarnish” is a lack of shine due to air and moisture. Even a month or two without polish and silver sill start to tarnish.

Display pieces at the museum don’t have the luxury of constant polish. As such, some museums have taken instead of hand-painting a thin film of transparent lacquers on the pieces of silver. to keep them from tarnishing.

Silver has been a popular decorative piece for millennia. From statues in temples to fine jewelry, there have been few cultures that did not embrace silver as an item of beauty when they had the chance.

Archaeological studies have shown silver jewelry of all shapes and sizes dating back as far as 3,000 years or more.

Ranging from Israel, across Europe, and even in the Americas and East Asia, silver sometimes even surpassed gold due to either scarcity or a shift in trends.

While many cultures wore silver in different ways, the modern era is no different. From sterling silver rings for women to silver metallic colors that represent the sleek technology of the future, silver is a powerhouse in modern design.

9. The Rise and Decline of Silversmithing

From a European perspective, silver burst onto the modern era as early as the 12th century with the Easterling trade piece. From there it has gone through a great number of shifts and silversmithing grew as an artisan trade.

Due to silver’s delicate structure, working in silversmithing was often a more artisanal skill than other blacksmith craft.

Silver remained a powerful trade up until the industrial revolution in the 1800s, where the machines could make more intricate pieces of various materials faster and cheaper.

Getting The News You Need

The history of silver provides a lot of fun facts and interesting outlooks. There is a lot that history can teach us, ranging from what we value and why to interesting ideas that came from some simple experimentation.

What did you learn about silver today?

When it comes to interesting facts and important breaking news, the Florida Independent has what you need. Covering all the big stories and important topics from the local to the international, we are the news source you deserve. Check out our other articles today!

I Do, Travel Too! Top 5 Destination Weddings in the US 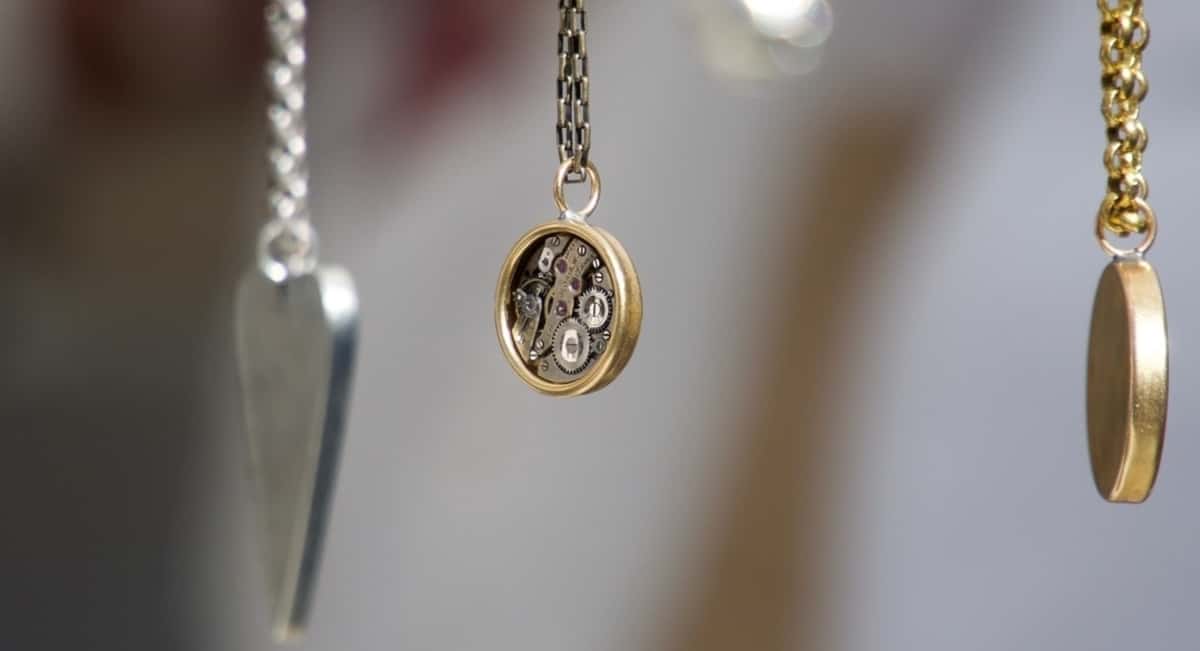 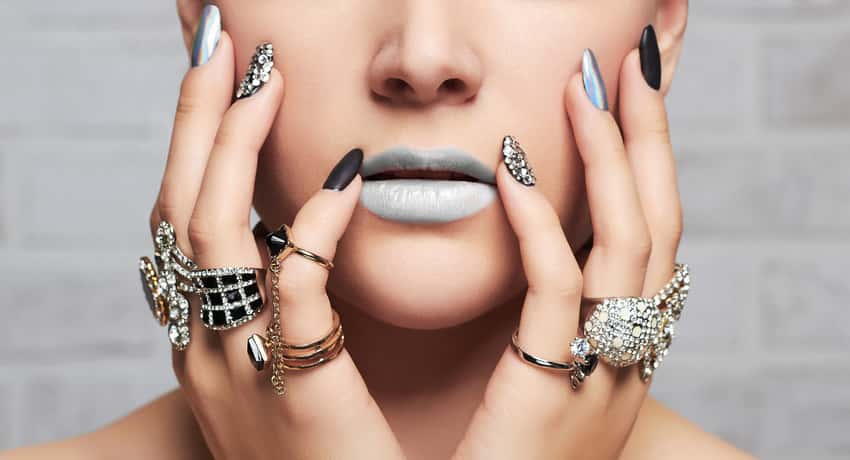