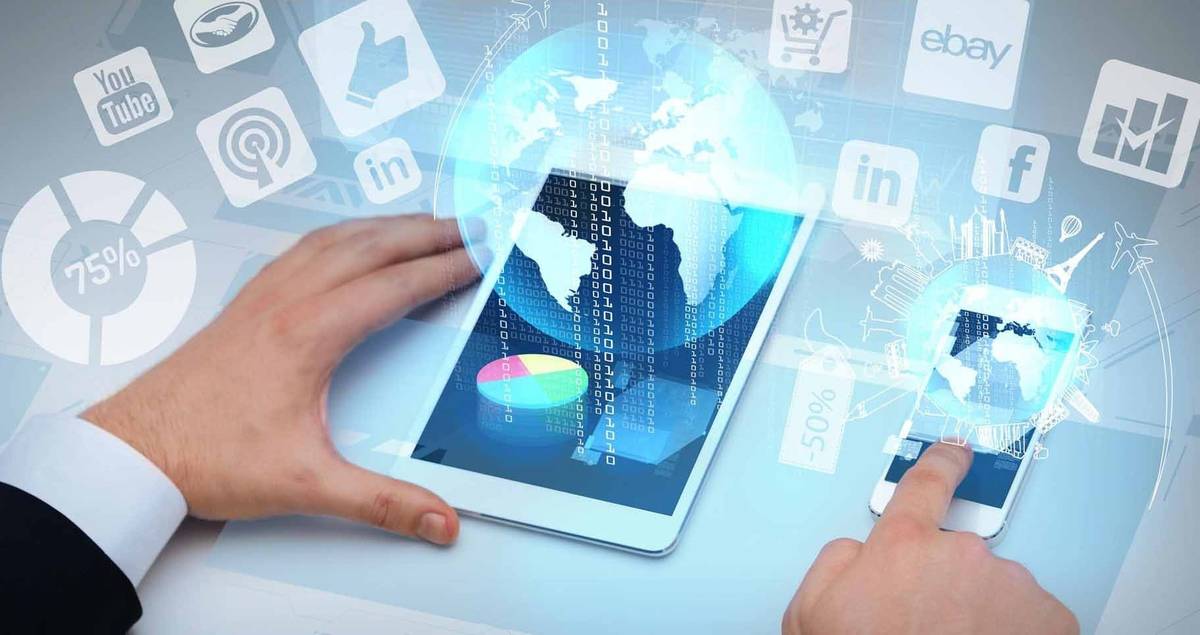 9 Reasons Why The Future Of Digital Marketing Is Really Bright

Social media, in particular, has demonstrated its potential for commercialization, and many big brands have started investing serious assets into digital channels. It’s not just the purview of anyone looking to make a profit either, as many politicians around the world have taken the Internet by storm in pursuit of office or re-election.

If you’re curious as to the specific reasons why the future of digital marketing is indeed a bright one, keep reading to learn 9 of them specifically.

1) Everyone Can Get In On The Act:

Major cities already have the infrastructure in place to compete in an online world, as do big businesses. However, as broadband connections expand into smaller towns and even rural areas, everyone can compete in the digital arena. Small businesses and growing enterprises can jump in, and even self-employed individuals and entrepreneurs can use digital marketing to get a part-time or hobby business up and running with minimal effort and expense.

Since many consumers are relying on social media for nearly everything these days, to some degree, the engagement rates involved in digital marketing are much higher than other forms of advertising and marketing. People are online nearly all the time in pursuit of entertainment, information, and distractions. Some are even just hunting for things they can share with friends and family. Digital marketers in Coral Gables can leverage this to engage audiences with creative content.

3) The Number Of Online Users Is Skyrocketing:

Nearly everyone in the United States is now online, and many of them are now online using both desktops/laptops as well as mobile devices like tablets and smartphones. The really explosive growth is happening internationally. Consider that the country of India alone is home to more than a billion people but only a quarter of them were online in 2015. However, that was up to a third in 2017, and that number is expected to double by the year 2022. The entire world is getting reliant on using the Internet for things.

4) Younger People Are Online A Lot:

The digital transformation of the world is being fueled by younger users. While Baby Boomers might have gotten used to email and have taken over Facebook, new websites, apps, and social media are being driven by younger members of Generation X, the Millennials, and whatever the world eventually decides to call the generations coming after them. With some kids getting online as young as 3 years old, they’re going to form a lifetime connection to the online world. This is simply how people are reached now. Even some older population segments are growing in Internet use, as retirees sometimes see their online time grow by 80 percent.

5) Connect With Any Demographic:

Digital marketing doesn’t just mean apps and websites. It means reaching out to people through YouTube, Facebook, Twitter, Instagram, Pinterest, and so forth. This era of digital marketing means that you can connect with any particular geography, language, or demographic without having to worry about physical boundaries or even the distances between you and them.

6) Online Shopping Is Here To Stay:

The visits to major retail sites have already gone up year after year, and some brick and mortar businesses are just gone because of deals available online. For that matter, even the biggest box retailers have online components, as you can order things from Walmart.com that aren’t available in stores, even though you can pick them up near the doors. This is happening internationally too, as nearly 20 percent of all retail sales across the Asia-Pacific region are happening online, with most of those coming from mobile devices.

The Internet has billions of pages of text content, but the online world is also knocking the realm of television off its perch. The appetite for online video content seems to have no limit, and anyone that keeps rolling out short videos that fit in the attention spans of consumers and online users can only stand to benefit from it all.

Dollar for dollar, no marketing medium has the return on investment that properly executed digital marketing does. Even a shoestring budget can return results. Someone running a basement operation out of their home can turn a single Facebook account into hundreds or thousands of customers, bringing them badly needed revenue, and larger companies can move in and flood whole channels with their messaging for the kind of branding and name recognition competitors can only dream of.

If you slap flyers on windshields in a parking lot, half of them might blow away, and most of the rest will just get crumpled up and tossed away. A few drivers might even yell at you to not touch their cars. Newspaper ads will only be seen by the declining and aging audience that still reads physical papers instead of getting online news, and television ads only get seen by those that haven’t cut the cord or moved over to streaming and on-demand content. Such blanket approaches are shrinking in their success rates whereas digital marketing lets you pinpoint the very consumers you want to reach out to.

Now that you have read this article, you know 9 reasons why digital marketing has a very bright future ahead of it, although there are certainly more than could ever be listed in an article of this length. What can be safely stated with brevity is that digital marketing is an unprecedented advance in the larger advertising and marketing industry, and it’s here to stay for those that decide to take advantage of it.

What To Expect During An In-house Technology Consultation

How to Keep Money Safe at Home While on Vacation

Read More
Table of Contents Hide 1. Be Active on Social Media2. Build and Refine Your Brand3. Keep Your Blog…