The Effects of the Migration to Florida

Over the past two years, the Sunshine State has seen enormous population growth in both migration and immigration.

Mass migration to Florida started in 2020 and coincided with the pandemic. A lot of people started to rethink their living and work situations.

Remote work created new opportunities to be anywhere and not tied to an urban area for your job. People also decided to move closer to family or opted for places where they could have more access to outdoor space.

Moves out of very densely populated cities went up around 17% during the first year of the pandemic.

Recent stats show that around 1000 people are moving to Florida a day.

Florida wasn’t the only top destination for people looking for a different lifestyle. North Carolina, South Carolina, and Texas also saw an influx of people from out of state.

In Florida, some of the effects of the moves are more obvious than others. For example, Florida is also known for its challenging traffic. In 2019 just in Pinellas County alone, there were nearly 17,080 traffic accidents. Now, with so many more residents calling the state home, that traffic will probably get tougher to battle and perhaps more dangerous.

What about the other effects of so many people moving to Florida? Throughout the country, the real estate market remains highly competitive. Prices are still soaring, leading to bidding wars. It’s difficult for people to find homes to buy, and when they do, they’re often paying over ask.

The inventory is limited for different reasons. The effects of older people staying in their homes for longer rather than moving with family or going to retirement communities is one reason for a squeeze on inventories.

Builders are also trying to catch up after construction was affected during the pandemic.

The labor shortages and supply chain issues are further making it difficult for builders to keep up the supply of homes.

When more people are pushed out of the housing market by high prices and limited inventory, the demand for rentals goes up, pushing those prices up too.

Renters occupy thirty-four percent of housing units in Florida, and the most expensive places to live in the state include Surfside, West Miami, Miami Beach, and Key West.

A lot of states have trouble filling jobs, but moving to Florida may be helping the state fare better in this area.

Reportedly, all the major industries in Florida have continued to gain jobs since the pandemic. Key industries include construction, trade, transportation and utilities, and financial and business services.

Private-sector industries that saw the most growth in jobs at the end of 2021 were leisure and hospitality, trade, transportation and utilities, and education and health services. 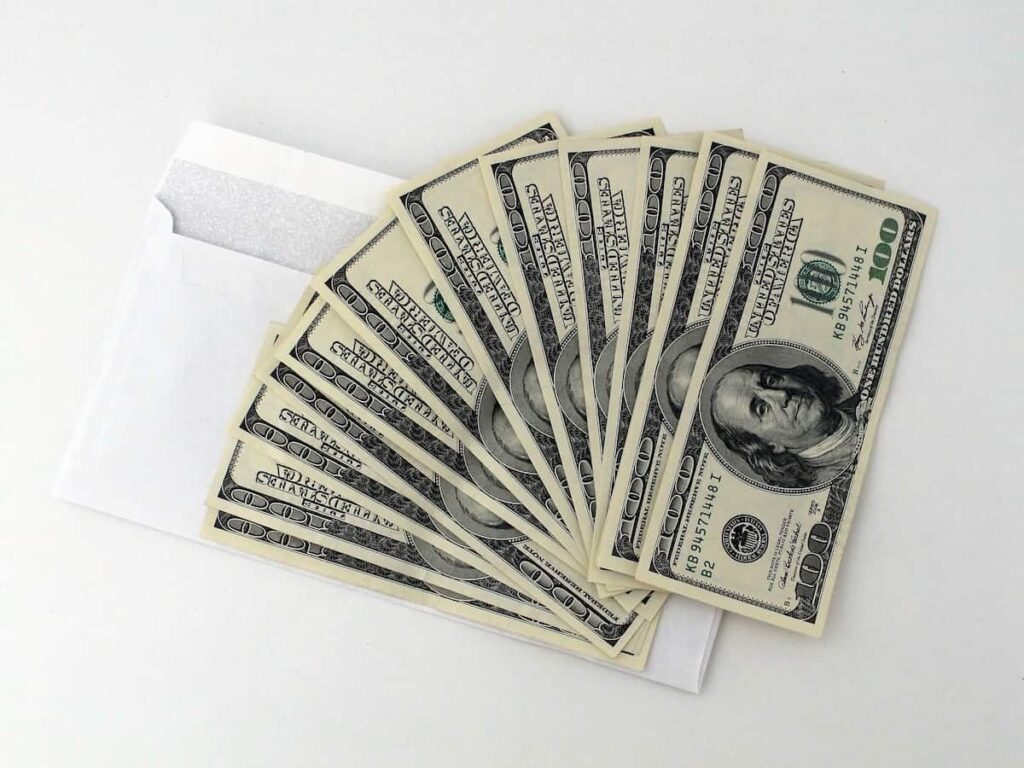 The costs of goods and services in Florida are estimated to cost around 0.6% more than they do nationwide. Compared to other states, Florida has the 15th-highest cost of living overall.

The major metropolitan areas in Florida have the highest cost of living compared to more rural areas.

The most expensive metro in Florida is Miami-Fort Lauderdale-West Palm Beach. The cost of goods and services is almost 10% higher than the national average and 9.3% higher than the statewide average.

One advantage of living in Florida for people coming from high-tax states is that the state doesn’t have a state income tax. Also, compared to the cost of living in places like New York and California, it’s much lower in Florida.

We talked above about the effects of people moving to Florida on traffic and accidents.

In 2018, even before the current trends of moving to the state, Florida was the third-most trafficked state in the country behind only California and Texas. When the data comes in for 2021, the number of cars on the roads in Florida is likely to go up dramatically.

Florida isn’t known for its robust public transportation system, so most people in the state own cars.

There are positive effects of people moving to Florida for the state and its residents, including the ability to find employees when other states are struggling in the labor market. However, there are also a lot of challenges for residents of the state, from the expensive housing market that may not slow down any time soon to the rising number of people on the roadways.

Now that states have largely re-opened and are functioning as they did pre-pandemic, only time will tell what this looks like for the number of people who continue to move to Florida and whether or not that rate will slow down.

How is Qualified Purchaser Status Verified?

How to Plan a Vacation - 6 Easy Steps 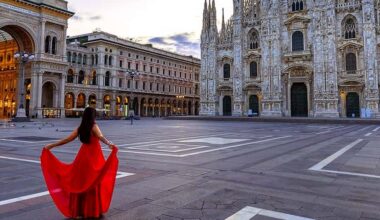 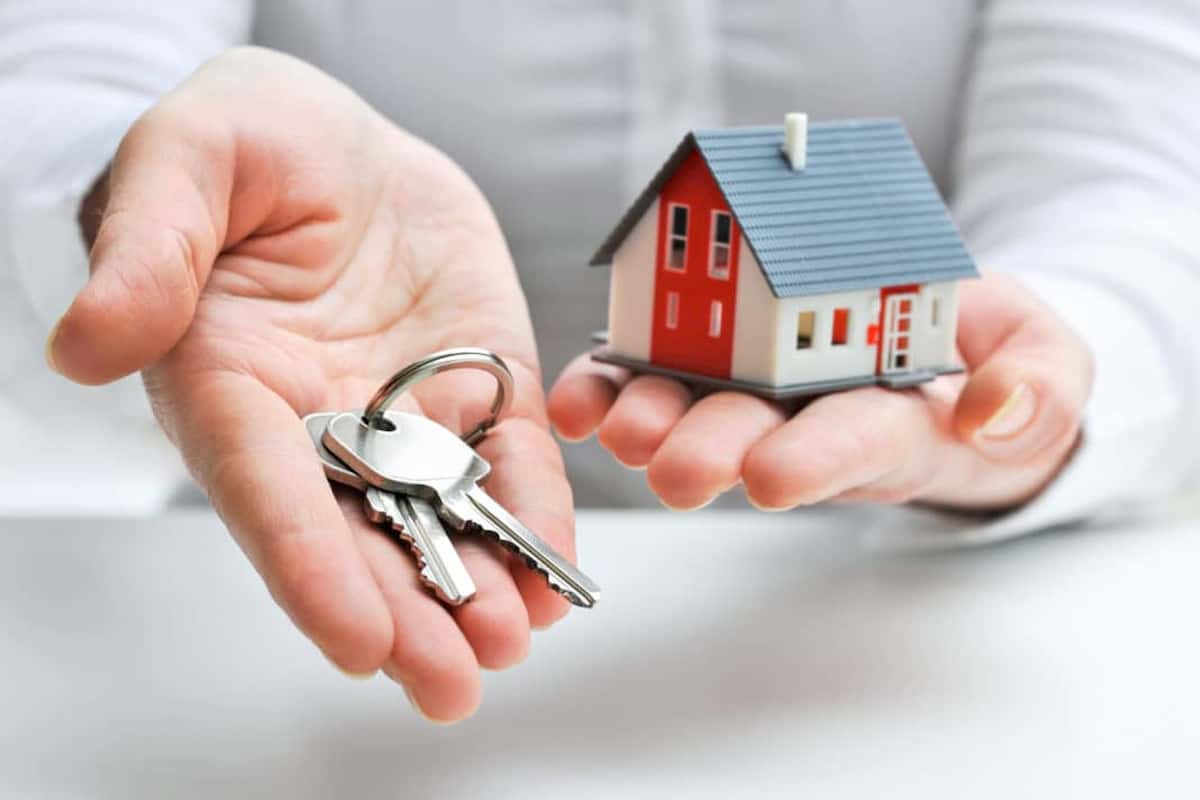 Read More
Table of Contents Hide In this post, we have compiled a list of important checks that you must…