Many people do not realize how dangerous some bugs really are. Learn about the different types of house bugs and how to get rid of them here.
1
Shares
1
0
0
0

A staggering 10 quintillion — that’s the estimated number of insects alive at any given time. After all, the world is home to almost a million different types of house bugs or species of known living insects. In the US alone, there are about 91,000 of these described species.

Unfortunately, about 0.10% to 1% of these creatures that we often refer to as bugs also classify as “pests”. That may seem like a small percentage, but still, they can be destructive and harmful.

The question now is, which types of house bugs should you be very wary of? Which ones are the most dangerous and detrimental to human and pet health?

We’ll answer all these questions in this post, plus give you bonus tips on how to get rid of different types of house bugs, so read on!

We’re starting off with mosquitoes since they’re a proven disease-spreader and human killer. In fact, even scientists say that they’re likely the “most dangerous animals” on earth. From malaria to dengue to Zika, these common house bugs transmit so many illnesses.

What’s even worse is that at least seven types of mosquito-borne diseases have made their way into the US. The number of “disease danger days” (days with high risk for disease transmission) is also on the rise. These are the days where the temperatures reach and stay within 61 to 93 degrees.

How Can You Reduce Mosquitoes?

To reduce the risks of your home becoming mosquito-infected, get rid of standing water. These bugs lay their eggs in undisturbed water that collects in flower pots, cans, pet bowls, and toys.

You should also consider contacting a mosquito control franchise. These pest exterminators use both chemical and natural methods to get rid of these bugs. They can also inspect your home for mosquito hotspots and provide recommendations.

How to getting rid of mosquito?

Cockroaches deserve all those yells you throw at them, and not only because they’re gross. These creepy crawlers also carry at least 30 bacterial species, including E.coli. They’re also very hardy, so just stepping on them won’t kill them.

Some DIY solutions to get rid of these household bugs include gel baits and boric acid. You should also seal gaps and crevices that provide direct access to the inside of your home. In case the infestation is too severe, a pest control service may already be in order.

Between 0.4% and 0.8% of children in the US can suffer from deadly allergic reactions to insect stings. In adults, this goes up to 3%.

Yellowjackets are among the most common causes of such adverse reactions. These black-and-yellow striped fliers look like bees, but they have a narrower “waist”. Some species may also bear white or even red markings.

Moreover, yellowjackets are far more aggressive than bees, wasps, and hornets. Worse, each one of them can sting and bite multiple times, as they don’t lose their stingers, unlike bees.

When Do they Attack?

Tight-fitting trash bin lids can help keep these bugs from getting attracted to your home. Also, keep in mind that yellowjackets are common kitchen bugs, as they like sugary stuff. So, be sure not to leave sweets like fruits and ice cream exposed in the kitchen or dining area.

If you see a nest, however, it’s best to call in professional pest exterminators. You need to eliminate the nest before the insects become a more serious, chronic threat.

The thought alone of getting a kiss from a bug should be enough to make your hair stand on end. Kissing bugs are even worse, as they can kill by infecting people with Chagas disease.

This is a disease caused by Trypanosoma cruzi, a type of parasite that the bugs carry. It can cause minor aches and pains, but it can also result in heart failure. Even if they don’t pass on the parasite, their bites can lead to deadly allergic reactions.

Keeping your home clean and disinfected can prevent an infestation. However, it’s best that you hire a professional pest control service if you do see these bugs.

5. Ticks: Cause of Vector-borne Diseases

Even if you don’t live close to deers, it’s possible for your pets (cats and dogs) to pick ticks up as they play outside. As such, it’s best that you get Fido or Dido a flea/tick collar with imidacloprid/flumethrin. It’s safe for pets, but many of these products are 100% effective in keeping fleas and ticks at bay.

Be sure to use a flea Comb

Your pet’s fur too, especially after playing outside. These are very fine-toothed combs that can catch ticks and fleas. It’s best to give them a thorough combing outside though, before letting them back into the house.

Rat fleas are the actual cause of the Black Death, the plague that killed 25 million people. Rats may have “spread” the disease, but only because they carried these fleas. Unfortunately, the plague still exists, affecting people in states like Arizona and California.

To prevent rat fleas from bringing disaster, you need to get rid of the vessels themselves. Rats, unfortunately, are difficult to eliminate without professional intervention. If you’ve seen gnaw marks on food, holes in food containers, or squeaks between walls, call pest control.

Keep Your Home Free From These Dangerous Types of House Bugs

This list is not extensive, but those we’ve discussed are among the most dangerous types of house bugs. They can carry, transmit, trigger, and spread diseases that could potentially kill. That should be enough to make you realize how vital it is to get rid of them as soon as possible.

If DIY pest control doesn’t work, don’t delay contacting a professional pest exterminator. The sooner you do, the less damage and havoc these house bugs can wreak at home.

Ready for more guides that can help you stay fit and well? Then be sure to browse the other posts we have under our site’s Home section!

You Got Mail! How to Mail a Package Safely and Securely

Is UV Getting Through the Cracks? Make Sure You're Protected 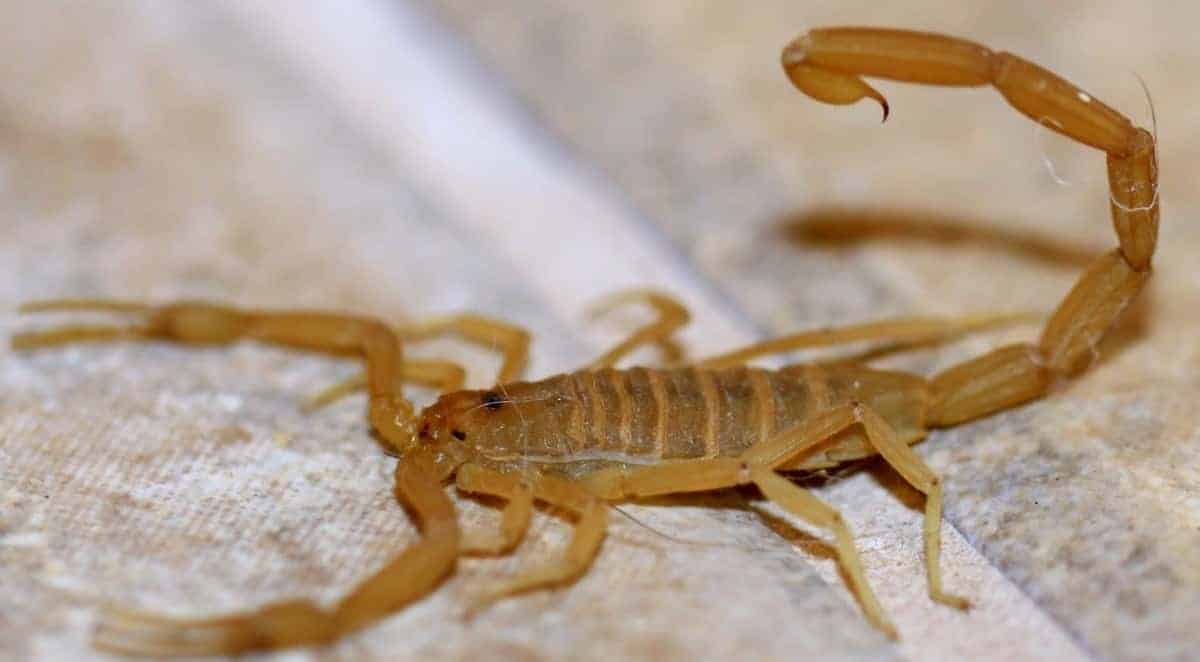