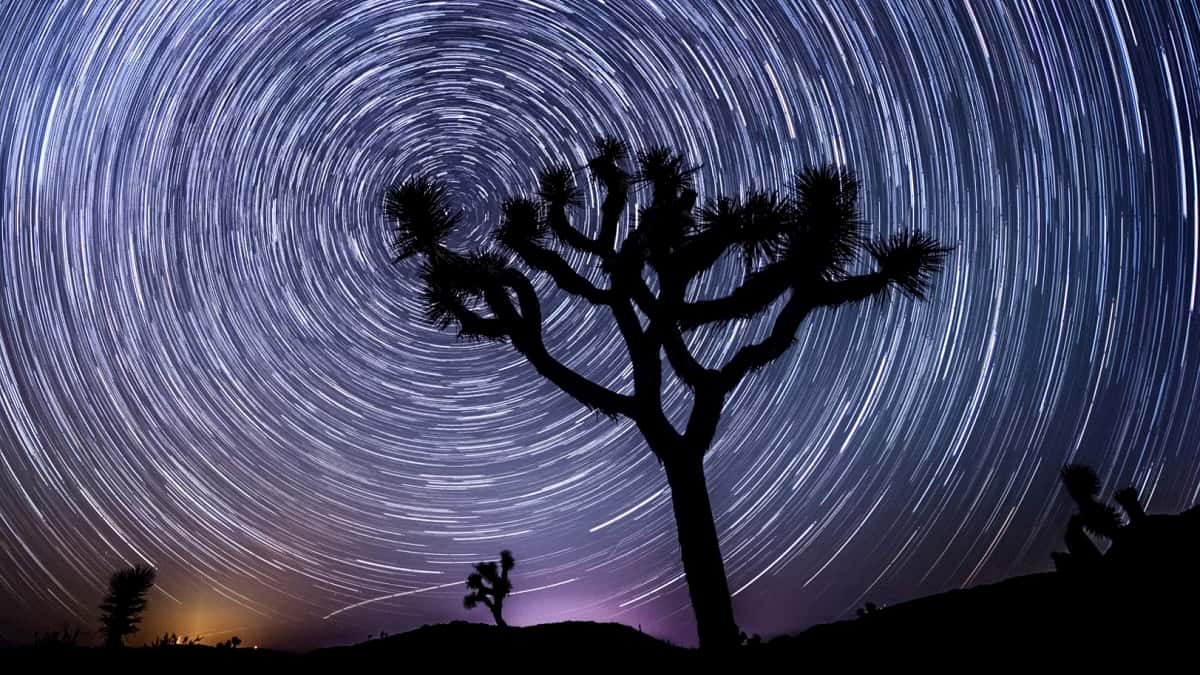 Advaita Vedanta, also known as Non-duality, is the most powerful Hindu philosophy. It is even a system of practice that is designed to assist people in becoming Self-realized. Like all Vedanta types, it tries to create the teachings of the Upanishads into a single comprehensible doctrine.

You must know that it is dissimilar from other types of Vedanta. It explains that there is just one real thing in the universe, and everything else is elusive. Advaita Vedanta is a version of Vedanta, which is one of the 6 systems in Hindu philosophy.

On translating, one can see that it refers to the 4 Vedas:

Anta can be translated into “the end” or “the pinnacle of”. This indicates that Vedanta is the way of a spiritual lifestyle that is mentioned in the later Vedas.

The Concept of Advaita Vedanta

You can take it as the non-dualistic school of thought, and it believes only one truth, that’s Brahman. In this scenario, the Brahman goes beyond the creator or God. And you know the notion of Maya (magic”) differentiates this concept from other philosophies. Maya forms apparent diversity in a universe where just Brahman exists.

You should know that people refer to this concept by other names encompassing nonduality, nondualism, Mayavada, monism, or the Sankara School. People even, now and then, abbreviate this name to ‘Advaita’ or ‘Vedanta.’

Advaita represents the highest point of the spiritual manifestation you can attend. Vedanta is the answer to the problem of human suffering. If you want to be clear, the suffering emerges as a response to physical or emotional pain.

The ātmān or ātmā (individual consciousness) within you is the real source of happiness. As per Adi Shankaracharya, ātmā is your true nature, and it makes you complete.

It is an inner reality that is mostly shielded by the components (people, things, or events) of the outer world. Here, by outer mask, you mean the godly reality concealed within the self.

The point is with all the desires you possess, do you think they would get you contentment? Not really. The more desires you would fulfill, the more tired you get.

Only the Atmā is Aware

As per Advaita, it is only the innermost part of you that is conscious or aware. Remember that no other part of you can see or feel or know anything. In Sanskrit, this awareness is called atman.

To make it simpler for you, it is the portion of you that is genuinely you. This is what resembles the soul in Western philosophy.

Now, here is something interesting for you. As per Advaita, your atman is the same as the absolute fundamental reality of the entire universe, known as Brahman. The substance of everything, including the universe, is Brahman.

Why Does the Concept Matter?

Advaita Vedanta is crucial because you might be able to get closer to self-realization by understanding it. Actually, by making an effort to comprehend it, you are involved in Jñana Yoga, the yoga of knowledge. You know, it is one of the conventional methods of achieving enlightenment.

To witness why this is so, you need to evaluate the idea that just the atman is aware. This idea is more refined than it appears at first glance.

Now, if you close your eyes for a minute and try to concentrate your attention on your inner self, it might appear easy to you at first. You might be immediately aware of hopes, feelings, thoughts, desires, fears, and a usual sense of yourself. It is the inner you, correct?

Well, you’re mistaken. As per Advaita, in case you are aware of something, it is not you. The real you (the ātmā) is part that is truly aware. It is never anything of which you are mindful.

In most spiritual practices, the thought of convergence between the soul and the Highest Form is resonant. Here, you know a highly taxing, mostly agonizing path between both is written down.

It is where Advaita Vedanta excels. If you go as per this rather inherent path to spiritual realization, the soul (mentioned as the atman) and the Highest Form (mentioned as Brahman) are one.

The Maximum Form is the uppermost metaphysical reality. By realizing the idea, as mentioned earlier, you can attain a true sense of identity. And eventually, you can reach liberation.

Finally, Advaita Vedanta is all about Jivatma (individual consciousness), and it is no dissimilar from the Paramatma (collective consciousness.)

How Long Does It Take for CoolSculpting to Work?

Luxury Hiking Check List: What You Need For Your Next Glamping Trip