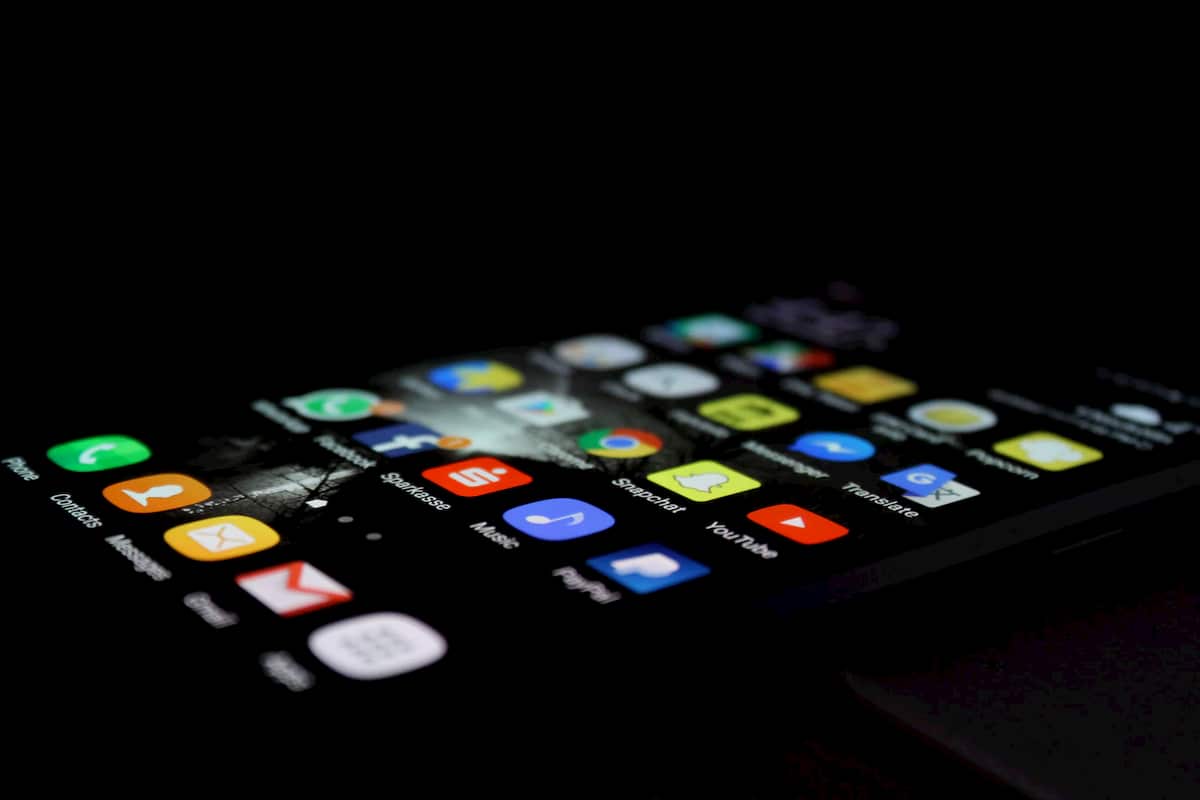 The Biggest Digital Gaming Trends of 2020

As if there was any doubt last decade, 2020 has firmly established that we are now in the Digital Era of Gaming. While traditional gaming activities remain hugely popular across the globe, a significant chunk of the gaming industry is now conducted entirely online.

Powered by technological advancements and the widespread penetration of digital devices and data connections, digital gaming is firmly taking the lead in the industry and shaping the future of recreational gaming for the 21st century.

It’s been a major year for the gaming industry, so let’s check some of the biggest digital gaming trends that have emerged in 2020.

Here are the biggest trends

In 2019, mobile gaming established itself as the most popular way to play games with consumers across the globe, and in 2020, it has surged ahead. There are now 2.51 billion mobile gamers on the planet and over half of them play gaming apps at least 10 times per week. In total, the segment is expected to generate as much as $77.2 billion in revenues this year.

The mobile gaming demographic is broad, a strong sign of the mass appeal of gaming on the go. This is also reflected in the diverse titles that are currently pulling in the highest revenues and number of gamers.

According to Sensor Tower, October’s most popular mobile game was miHOYO’s Genshin Impact, which generated $239 million in player spending for that month alone. Mobile gaming’s superpower, China, accounted for the highest percentage of revenue – 31% – followed by Japan and the US with 24.5% and 19% respectively.

Digital real money gaming activities (iGaming) have surged in popularity again in 2020. Across the globe, the industry has gone from strength to strength, and this year the US iGaming market has expanded to the point where there are hundreds of thousands of players attempting to win real money at an online casino for free. Experts have predicted that the industry will grow at an annual rate of 11.5% to be worth as much as $103 billion by the end of 2025.

This extensive growth can be attributed to the ongoing innovation and accessibility inherent in the industry. Gaming operators are committed to refining the user experience, and today’s iGaming players can access Virtual Reality games, compete in online tournaments with lucrative prize pools, and access full-service digital casinos on their smartphones and tablets.

With gaming shifting to the digital space, cloud gaming has organically emerged as another defining industry trend this year. Originally pioneered by Nvidia’s GeForce Now and Sony’s PlayStation Now, tech giants Google and Microsoft were quick to jump on board in 2020 with Stadia and Project X-Cloud respectively.

Moving forward, the release of next-gen consoles like the PS5 means that cross-platform cloud gaming is now a reality, with seamless gaming experiences across PCs, consoles, and smartphones within easy reach. The widespread implementation of 5G technology will also signal further improvements in cloud gaming, reducing lag by lowering latency in on the go gaming.