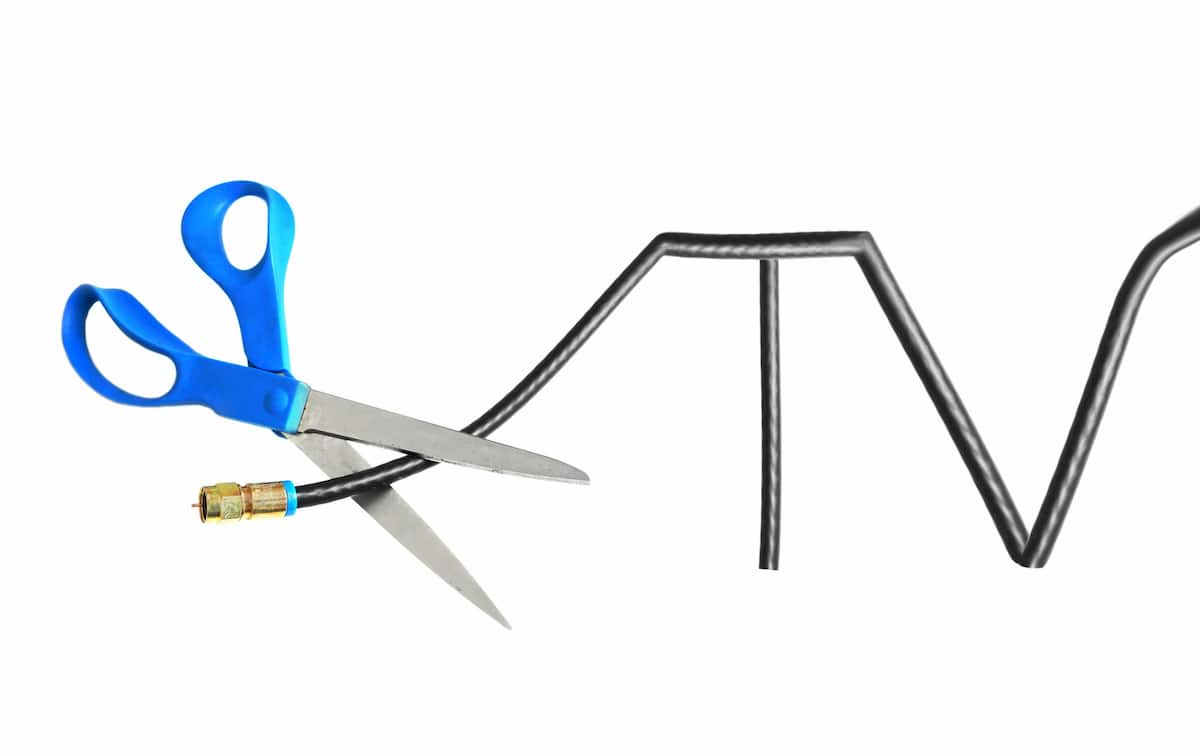 Never Miss a Game: The Best Ways to Watch Sports Without Cable

Does it ever seem like your cable bill keeps getting more expensive? Well, you’re not imagining things. Cable companies are notorious for raising their rates without telling customers.

Comcast customers, for example, are paying an estimated 3.6% more than they were last year.

This leaves sports fans in a tough predicament: save money and miss out on their favorite games, or pay exorbitant fees. Fortunately, there’s a middle ground!

Keep reading to learn how you can watch sports without cable so you don’t have to miss a second of the action.

For years, ESPN was a key reason why sports fans kept their expensive cable packages. Sure, you didn’t need 900+ channels, but it was the only way to get see all of your favorite games and highlights.

ESPN+ is ESPN’s streaming service featuring a huge library of on-demand content, as well as live streams of all your favorite sports, including the MLB, NHL, and UFC.

Sling was the first major service to offer live-streamed television over the web. And though it doesn’t boast the most channels, nor many extra features, Sling is still a fantastic value for the money.

Upon signing up, customers choose between three packages: Sling Orange ($30), Sling Blue ($30), or a bundle of both packages for $45.

Choosing between the packages can be tough, as ESPN is exclusive to Orange. Meanwhile, Blue features channels like:

As a result, Orange is the package most well-suited for sports fans.

Plus, it’s one of the only streaming packages that offer the Discovery Channel. And given the recent news that Peter Faricy is stepping up to head the direct-to-consumer division of Discovery, golf fans will want access to the library of Discovery-owned networks to gain full access to the PGA Tour.

While Sling offers fantastic value for the money, its lackluster UI and limited DVR can make using the service quite frustrating.

If you’re okay with spending a bit more each month, you’re better off subscribing to FuboTV, which is a streaming service aimed specifically at sports fans like you.

Fubo features the most sports channels of any streaming service and includes all the channels you’d expect such as Fox Sports and FS1, as well as specialty channels like NFL RedZone and The Tennis Channel.

Fubo is also the only service to offer 4K streams, so you’ll be able to see every moment of the action of glorious detail.

And if you can’t catch the game live, don’t worry, every Fubo package comes with 500 hours of DVR storage so you can keep your favorite games for years to come.

Be a Money-Saving MVP and Watch Sports Without Cable

No matter your sport of choice, there are tons of great ways to watch sports without cable. With all the money you’re saving, you might even be able to snag some season tickets!

For more coverage of the things that matter most to you, make sure to check back with our blog!

Is It Safe to Ride a Bike in the Winter?