In 2021, global energy-related carbon dioxide (CO2) emissions totaled 36.3 gigatons. That’s a staggering 6% increase from the previous year. Even worse, those figures only apply to emissions from energy and industrial processes.

Other sources of carbon dioxide emissions are forestry, agriculture, and waste management. All these activities introduce anthropogenic (human-caused) CO2 into the atmosphere.

The good news is that carbon capture technology can help mitigate CO2 emissions.

But what exactly is carbon capture technology? How does it work, and what benefits does it bring? Why is there even a need to mitigate CO2 emissions in the first place?

In this guide, we’ll go over the basics of carbon capture and answer all those other questions. So, keep reading to learn how crucial such technology is in the fight against global warming.

What Is Carbon Capture Technology? Carbon capture technology is a system that traps CO2 at its emission point. It aims to prevent human-caused CO2 from entering the atmosphere.

In most cases, carbon capture techniques also involve the long-term storage of CO2. This combination of strategies is what experts call carbon capture and storage (CCS).

What Does Carbon Dioxide Do Anyway?

Carbon dioxide is crucial to life because of its role as a greenhouse gas (GHG). As a GHG, it helps keep the planet at a suitable temperature. If not for naturally-occurring GHGs, the Earth would be too cold.

While crucial to life, too much CO2 in the atmosphere results in the entrapment of excess heat. This heat build-up, in turn, contributes to global warming and climate change.

Unfortunately, that’s what happened since the start of the industrial era. In the late 1700s, the annual average CO2 concentration was only 280 ppm (parts per million). Since then, it has risen considerably; in 2021, it jumped to 414 ppm, signifying a 48% increase.

Human activities, mainly burning fossil fuels, are to blame for that substantial change. Indeed, CO2 is the primary greenhouse gas (GHG) that such activities generate. For example, in the U.S., 79% of human-related GHG emissions in 2020 consisted of CO2.

What Are the Effects of High CO2 Concentrations?

If we don’t do anything about CO2, global warming and climate change will occur faster. That can lead to more extreme weather phenomena, including heat waves and flooding. They’re also pushing plants and animals into extinction and people into hunger.

Global warming has caused almost all land areas to have hotter days and more heat waves. For example, the heat wave season in many U.S. cities has had a 40-day increase since the 1960s.

Heat waves are dangerous as they raise the risk and number of heat-related illnesses. Such health problems include heat cramps, heat exhaustion, and heat stroke. Anyone can get sick due to extreme heat, but children and older adults are at a greater risk.

Moreover, heat waves contribute to the increased occurrence of wildfires. Wildfires, in turn, generate more GHGs due to wood combustion. In addition, wildfires contribute to air, land, and even water pollution.

Flooding also typically occurs in areas with dry soil conditions. And as you might have imagined, dry soil is also a result of global warming and climate change. Global warming causes the Earth to become too hot for some species to survive. Likewise, climate change affects the lifecycle and growth of animals and plants.

For example, some plant species, such as avocadoes and coffee, are on the brink of extinction. Researchers even say that as many as 40% of edible crops can go extinct due to climate change.

The effects of climate change are even more apparent in the Far North and Far South. In these areas, animals, such as polar bears, are dying because their habitats are melting away.

A staggering 829 million people worldwide go hungry because of a lack of access to food. Climate change is one of the cited reasons for this growing problem.

After all, the ever-changing climate causes droughts, floods, and animal and plant extinction. All these conditions further threaten food supply and security. Ultimately, they can cause even more people to go hungry and become undernourished.

How Can Carbon Capture Help?

Carbon capture is vital in preventing more CO2 from entering the atmosphere. By reducing CO2 emissions, humans can slow the warming of the Earth. That can then help minimize the degree and consequences of global warming.

How Then Does Carbon Capture Work?

The first step in carbon capture is capturing CO2 from its source. Examples of CO2 sources are coal or natural gas power plants and factories that make steel or cement.

After capturing CO2, the next step is transporting it for storage. It involves compressing and moving the gas via pipelines, ships, or road transport.

Finally, the captured and compressed CO2 goes into long-term storage.

What Are Common Carbon Capture Techniques?

There are three primary techniques to capture CO2: pre-combustion, post-combustion, and oxyfuel combustion.

With pre-combustion, the goal is to remove CO2 from the fossil fuels before the end of the combustion. This technique uses technology that turns fuel into gas. That makes it easier to separate the CO2 and capture it.

By contrast, post-combustion separates and traps CO2 from flue gases. Flue gases are the byproducts of burning fossil fuels. Thus, this technique involves capturing carbon after the combustion process.

On the other hand, oxyfuel combustion involves burning fuel in a specific environment. For starters, it should contain pure oxygen instead of regular air. That results in a higher concentration of CO2, which is easier and less costly to capture.

Where Does Captured Carbon Go?

The storage of captured carbon usually involves injecting it deep underground. Geological formations beneath the soil or sea bed then store the gas long term. Researchers are also looking into methods of injecting CO2 into minerals. One way to store captured carbon is by injecting it into rocks underground. These “containers” are often the same porous rocks where gas and oil are present. However, it’s also possible to store CO2 underground in basalt rocks or salt deposits.

However, proper storage requires the injected rocks to have an impermeable cover. Otherwise, the captured carbon may resurface and escape into the air. That can then ultimately lead to it entering the atmosphere.

Injecting captured CO2 into the deep ocean is another method for storing it. The pressure at this level is high enough to dissolve carbon dioxide.

Alternatively, captured CO2 can also go directly onto the deep sea bed. In this scenario, the CO2 should, in theory, form a lake at the bottom since it is denser than water.

How Efficient Are Carbon Capture Technologies?

Most carbon capture technologies aim to trap 90% of CO2. That’s a considerable amount, but it does mean 10% of CO2 still enters the atmosphere. Still, researchers are studying more methods to increase the processes’ efficiency.

One of the biggest challenges to using carbon capture technology is the cost.

For instance, carbon capture in cement production can cost $19 to a whopping $205 per ton. In natural gas power plants, the cost ranges from $49 to $150 a ton.

An even more expensive technology turns CO2 into synthetic fuel. This one costs approximately $600 per ton.

Another drawback to carbon capture is that it’s not enough on its own to deal with climate change. One reason is that it doesn’t capture 100% of the CO2 in the sites that use the technology. In addition, far too few facilities implement carbon capture techniques.

For those reasons, carbon capture should only be one and not the sole step in cutting CO2 emissions.

For example, facilities should switch to renewables aside from using carbon capture technology. Among the top choices include solar, wind, biomass, and water.

Phasing out coal power plants will also reduce carbon emissions. As a result, there would be less CO2 that will require capturing. That can then help make carbon capture more affordable and feasible.

And there you have it, the most crucial facts you need to know about carbon capture technology. Now you know that it refers to systems or techniques that trap CO2 at the source. You also learned that it helps mitigate CO2 concentrations.

And by reducing CO2 in the atmosphere, carbon capture can also help fight global warming.

Did you find this article informative? We have more guides to share with you, so please feel free to check out our other news and blog posts!

What Are the Best Ways to Save Money on Prescriptions?

The Cost of Solar Energy: Independence, Prices, and Home Value 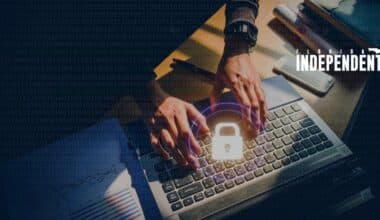 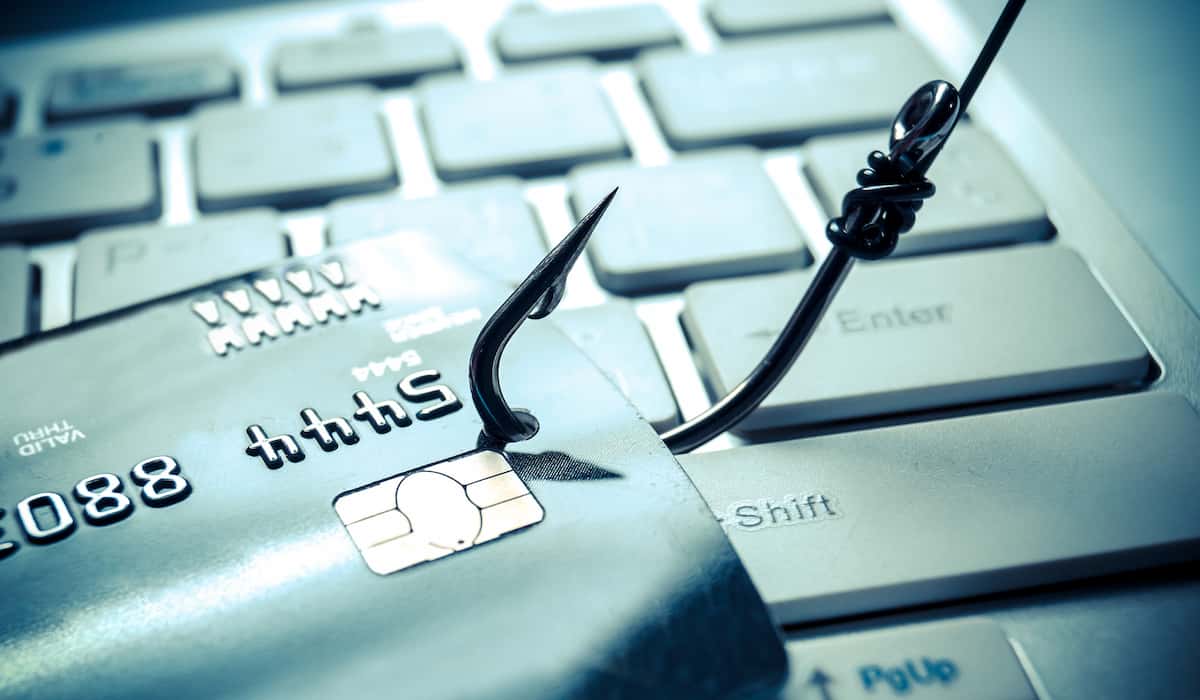