State Sen. Mike Fasano, R-New Port Richey, today announced that he will launch a campaign for the Florida House. He will be seeking the newly created House District 36 seat, which encompasses large portions of western Pasco County.
0
Shares
0
0
0
0

State Sen. Mike Fasano, R-New Port Richey, today announced that he will launch a campaign for the Florida House. He will be seeking the newly created House District 36 seat, which encompasses large portions of western Pasco County.

“I have been blessed to be the voice of people who call Pasco home,” Fasano says in a press release sent out today. “Serving the public has become one of the most important parts of my life. With the help of my constituents I hope to return to my roots as a member of the Florida House of Representatives. If I am allowed the opportunity to serve in Tallahassee, I will continue tackling the issues that are most important to our community.”

Fasano has become well-known as an independent voice among state Republican legislators. Last year, he and Gov. Rick Scott traded barbed words over Scott’s attempt to repeal the state’s prescription drug monitoring program. Fasano was a fierce proponent of the system, which was eventually implemented.

Fasano has also become one of the most vocal opponents of USF Polytechnic’s attempts to gain independence from the main University of South Florida campus. Fasano and fellow state Sen. Paula Dockery, R-Lakeland, have criticized the Florida Board of Governors for their handling of the plan to make USF Polytechnic an independent university. Though the two had called for further investigation into USF Poly’s finances, they backed off those claims after USF Polytechnic’s controversial chancellor, Marshall Goodman, was fired and replaced with accountant David Touchton.

“There is still much that needs to be done in Florida to bring greater protections to our most vulnerable,” Fasano says. “Our elderly, those on fixed incomes, working families and owners of small businesses struggling to make ends meet all need someone who is not afraid to stand up to the special interests in Tallahassee. If the people of Pasco County will allow me to continue representing them I will work tirelessly on their behalf.” 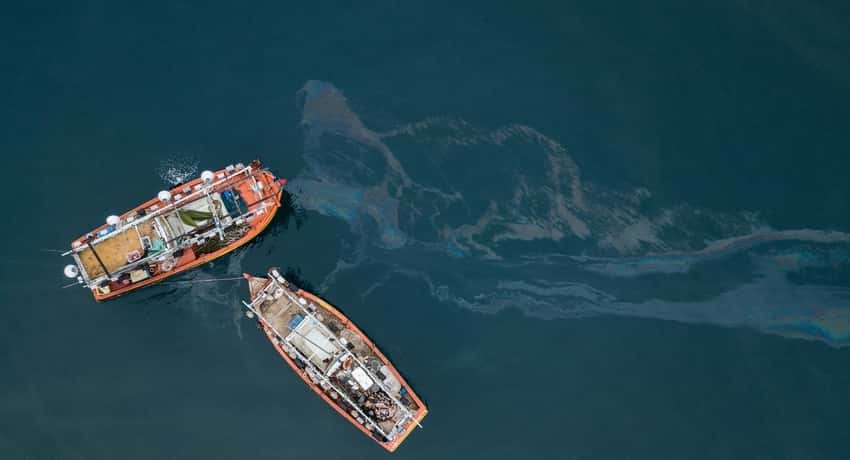 Read More
In the wake of the gulf oil spill, President Obama has been criticized for failing to temporarily waive…
OOldPolitics
Rick Scott got to work after his inauguration Tuesday, signing four executive orders. His first official act as governor was to create a new Office of Fiscal Accountability and Regulatory Reform to scrutinize state regulations.