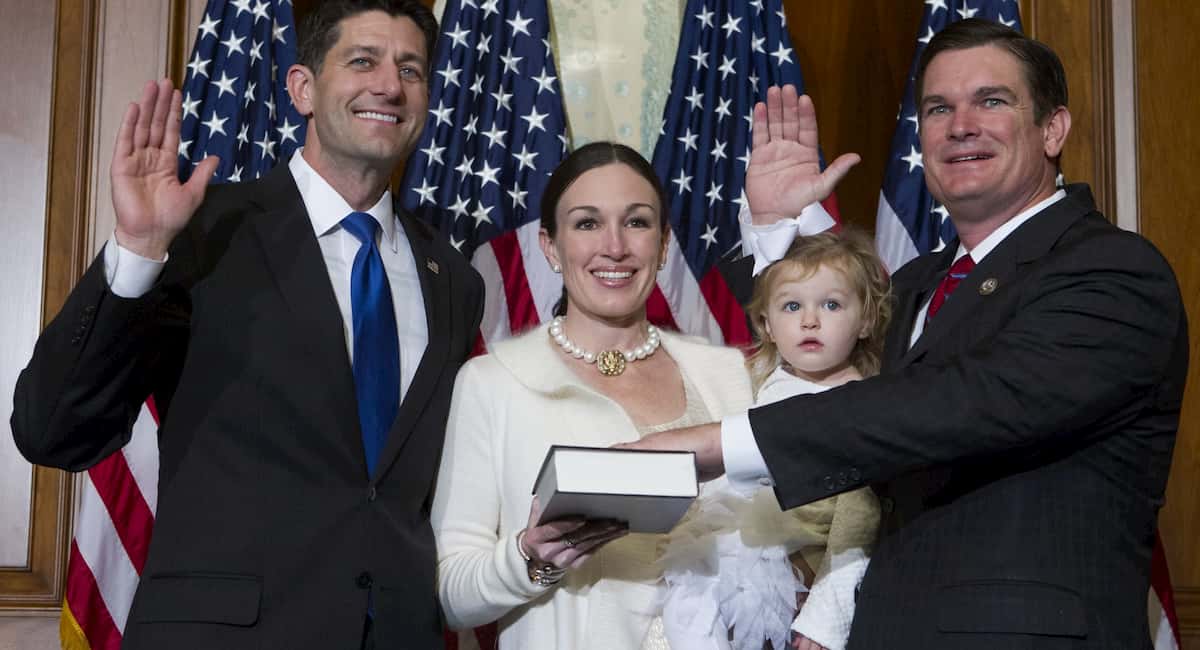 Rep. Allen West, R-Fort Lauderdale, who faces a tough reelection bid in 2012, is being forced to explain to his tea party supporters why he voted to support the Budget Control Act, which raised the federal government’s debt ceiling.
0
Shares
0
0
0
0

Rep. Allen West, R-Fort Lauderdale, who faces a tough reelection bid in 2012, is being forced to explain to his tea party supporters why he voted to support the Budget Control Act, which raised the federal government’s debt ceiling.

“I think he chickened out,” said Joseph Williams, a Republican and member of the tea party movement. “I’m very disappointed in him.”

The Sentinel adds: “Williams isn’t alone. Since West voted early this month to raise the federal government’s debt ceiling, activists from his tea party base are ‘shocked and disappointed,’ said Charles Robertson, co-founder of the Broward Tea Party.”

According to the Sentinel, Palm Beach County Tea Party co-founder Pamela Wohlschlegel said, “It’s too early to know if tea party activists are so discouraged that they won’t come out in force for West’s re-election campaign.”

Congressman Allen West’s controversial “Debt ceiling” vote has landed him in hot water with Tea party activists across the country, especially  the ones in hiscongressional district. During the weekly Fort Lauderdale Tea Party social, West explained why he voted for the debt ceiling bill and elaborated on the “bigger picture” as the reasoning behind his vote. Watch the video, then take our poll- Was West right?

In that video, West says President Obama did not get what he wanted from that debt ceiling agreement, telling tea party members, that “we have one half of one third of the federal government” and “we are fighting a holding action.”

West says the tea party cannot forget that the main battle is in November 2012 and to not fight amongst themselves. He says Republicans have forced the Democrats into “accepting what we had.”

The Sentinel adds that some analysts say that criticism from his tea party base could be just what West needs to win reelection:

“It suggests to more moderate voters that he’s not just a tea party guy,” said Kevin Wagner, a political scientist at Florida Atlantic University. “Complaints from the tea party are good for him because they’re not going to go anywhere. They are still going to vote for him in the general election.”

PPolitics
State Rep. Scott Plakon, R-Longwood, last Tuesday filed House Joint Resolution 1, which proposes that the legislature place an amendment on Florida ballots that, if passed, would prohibit laws or rules from compelling any person, employer, or health care provider to participate in any health care system, a challenge to President Obama's health care reform legislation.
PPolitics
Read More
For a civic group that bristles at charges of generating even the most suggestive air of violence, The…