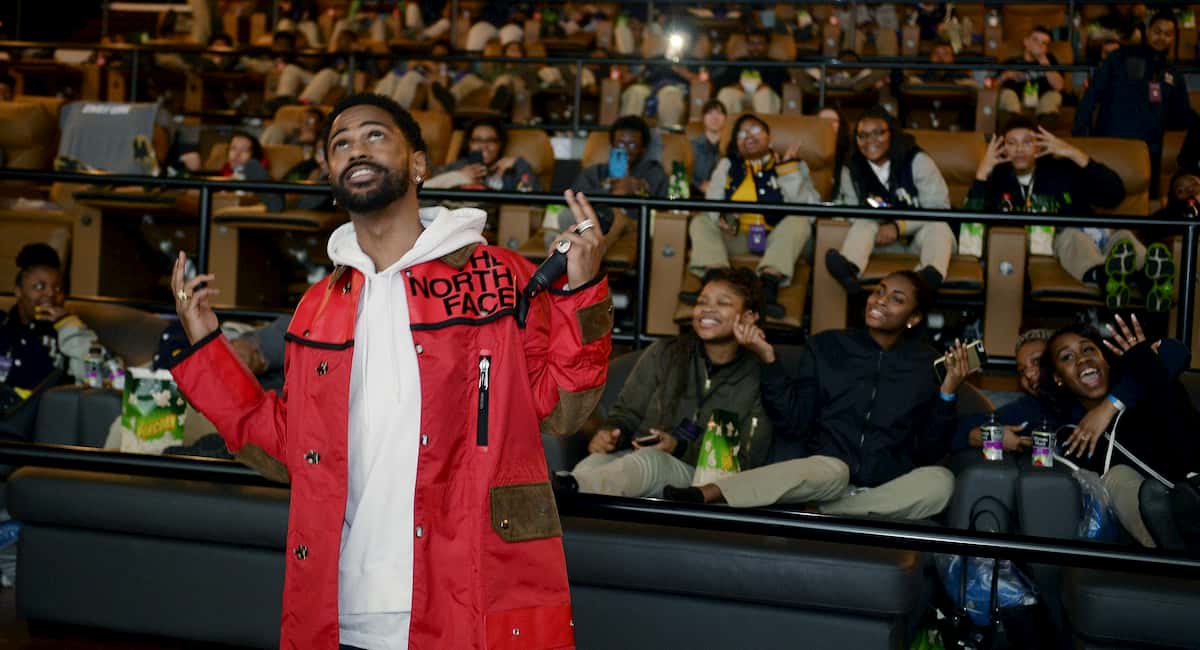 Some organizers are saying they expect to draw more than 100 like-minded groups from around the state to the Volusia County Ocean Center during the first week of November.

The event’s website lists state Attorney General Pam Bondi as a featured speaker. A spokeswoman for Bondi said she’s interested in attending, but can’t confirm this far ahead of time.

PPolitics
An effort by Florida legislators to direct more funds to religious institutions by amending the state constitution has incited a legal battle launched by groups all over the state.
PPolitics
One of Rick Scott's first acts as governor was to sign an executive order requiring all state agencies (and perhaps more importantly, companies that contract with state agencies) to screen employees using the Department of Homeland Security's E-Verify system, which allows employers to ensure that people they hire are eligible to work in the United States.