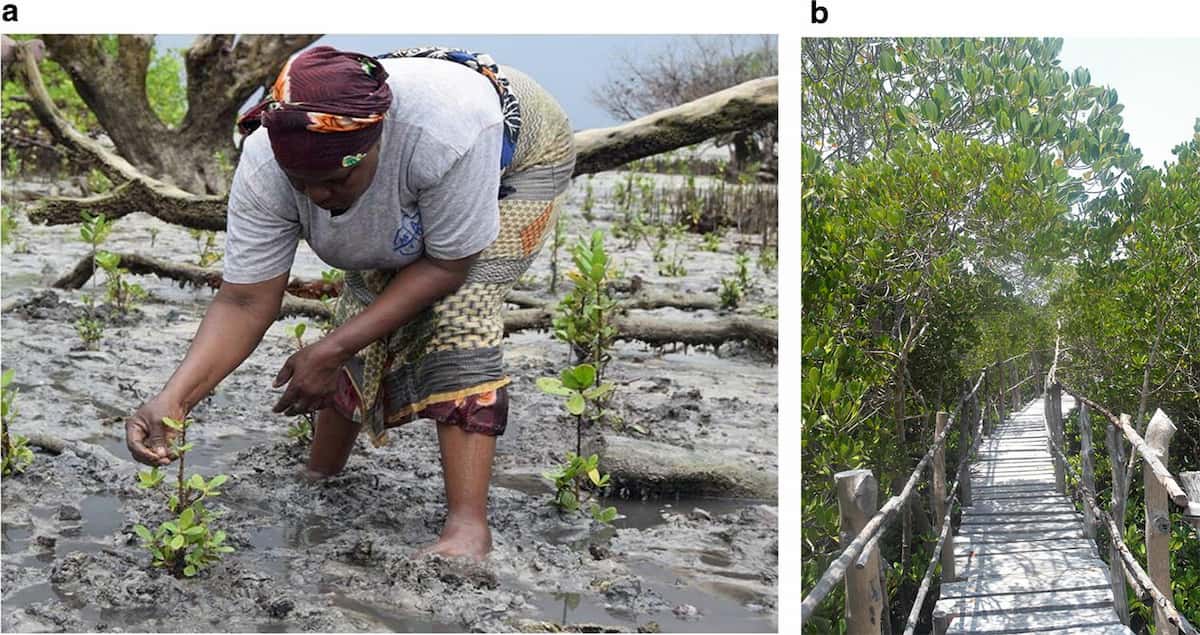 The Gulf Coast Ecosystem Restoration Task Force yesterday released its comprehensive preliminary strategy for long-term restoration. The strategy, which will be presented to President Obama at the end of a period of public review and feedback, aims to address long-standing issues contributing to the decline of the gulf ecosystem.
0
Shares
0
0
0
0

The Gulf Coast Ecosystem Restoration Task Force yesterday released its comprehensive preliminary strategy for long-term restoration. The strategy, which will be presented to President Obama at the end of a period of public review and feedback, aims to address long-standing issues contributing to the decline of the gulf ecosystem.

According to a press release, the strategy “builds upon on-going efforts underway in the Gulf Coast states includes specific steps for on-the-ground action and represents the Task Force’s commitment to putting Gulf coastal restoration on an equal footing with other national priorities.”

“Even before last year’s oil spill, the Gulf of Mexico endured decades of decline that threatened the environmental and economic health of this region. This strategy is designed to prepare the region for transitioning from a response to the spill into a long-term recovery that supports the vital ecosystem and the people who depend on it,” said EPA Administrator Lis Jackson, who chairs the task force. “The health of the Gulf of Mexico ecosystem starts and ends with its people and its communities. The individuals and families who visit the Gulf, who work in the region, who depend on its resources, and especially those who call it home, know its needs and challenges best. They will be integral to creating and executing this long-term strategy.”

Among the major initiatives put forth in the strategy are stopping the loss of wetlands, reducing the flow of nutrients into the gulf and enhancing resilience among coastal communities.

“Today’s release of this important report is the culmination of more than a year’s worth of collaboration and hard work to identify priorities and a strategy to improve, restore and protect the fragile and vital Gulf ecosystem,” said Mimi Drew, Florida’s representative on the task force. “The Gulf of Mexico provides huge environmental and economic benefits to Florida and we look forward to input from the public to refine this plan.”

The explosion of BP’s Transocean rig brought about the worst oil spill in the history of the country, with an estimated 53,000 barrels per day flowing into the gulf for three months in 2010. Though the well was capped in July 2010, the damage continues today. A newly documented oil slick in the area, which some estimate is more than 10 miles long, might be the result of the sunken rig, according to information released by the U.S. Coast Guard.

PPolitics
Voters and politicians alike are up in arms over so-called “unfair districts” in the state of Florida. The…
PPolitics
The Florida Supreme court ruled today that Amendment 8, which would relax class size requirements, will stay on…