Florida’s capital is on track to become one of the first cities in the country to introduce all-electric buses to its fleet, thanks to a $5.2 million grant from
0
Shares
0
0
0
0

Florida’s capital is on track to become one of the first cities in the country to introduce all-electric buses to its fleet, thanks to a $5.2 million grant from the Federal Transit Adminstration as part of it’s Transit Investment in Greenhouse Gas and Energy Reduction (TIGGER) Program. Tallahassee is one of 27 grant recipients, and is slated to replace four diesel buses with zero-emission electric buses within the next year.

“When it comes to traveling through our communities, taking transit already is the greener choice,” said Federal Transit Administrator Peter Rogoff. “But these funds will go a long way to transforming these transit providers into even greater environmental stewards with more energy-efficient operations and fewer emissions.”

Ron Garrison, executive director of Tallahassee’s StarMetro division, noted that four electric buses are a small step forward in a city with 67 fixed-route buses, but he is excited to be moving towards greener technology.

“This is very cutting edge,” he said. “There just aren’t full, 100-percent electric buses out there. The FTA has a bus they call the bus of 2030, and that bus is almost essentially what we’re rolling out. We’re one of the first cities in the country to do so.”

According to Marc Gottschalk, chief business development officer for the Colorado-based Proterra, Inc., the EcoRide buses his company will be providing are currently operating in only one location — Southern California — and will soon be expanding to Seattle, Wash., Reno, Nev., Fresno, Calif., and San Antonio, Texas.

While electric vehicle technology has been slowly working its way into the mainstream in recent years, one limiting aspect has been the time necessary to bring batteries back to a full charge, which can take hours and wasn’t seen as feasible for buses due to the extremely limited range of electric engines. Proterra claims to be the first company to have overcome this hurdle, using a battery technology that allows for a full recharge in a matter of minutes.

“We can charge the battery to full charge within 10 minutes — faster than a cell phone, faster than a [Nissan] Leaf,” Gottschalk told The Florida Independent. “We’ve learned how to shape the technology to work in buses, and we have our own proprietary packing and battery management systems that we run on our bus that allow for the fast charge.”

He explained that a typical electric bus configuration is capable of running for three to four hours, or about 40 miles, before needing a recharge. As the average transit route is 11 miles, with driver break points at certain locations, a strategically placed charging station can quickly refill the batteries without disrupting service.

In addition, EcoRide buses are constructed of a composite material and weigh in at 4,000-6,000 pounds lighter than traditional buses made of steel or aluminum, and feature a number of energy saving enhancements, such as LCD lighting, to maximize efficiency.

The buses currently cost upwards of $1 million per bus. Gottschalk acknowledges the technology isn’t cheap, but he noted that Proterra is currently in low volume production and costs should soon be driven down. He also stressed the expected savings in fuel and maintenance costs, which his company puts at $450,000 over the lifetime of the bus, which is typically rated at 12 years.

Testing results from the FTA’s Bus Research and Testing Center put the fuel economy for a diesel-powered bus at around 3.8 miles per gallon; the EcoRide’s equivalent average is 17-29 miles per gallon, depending on the route. 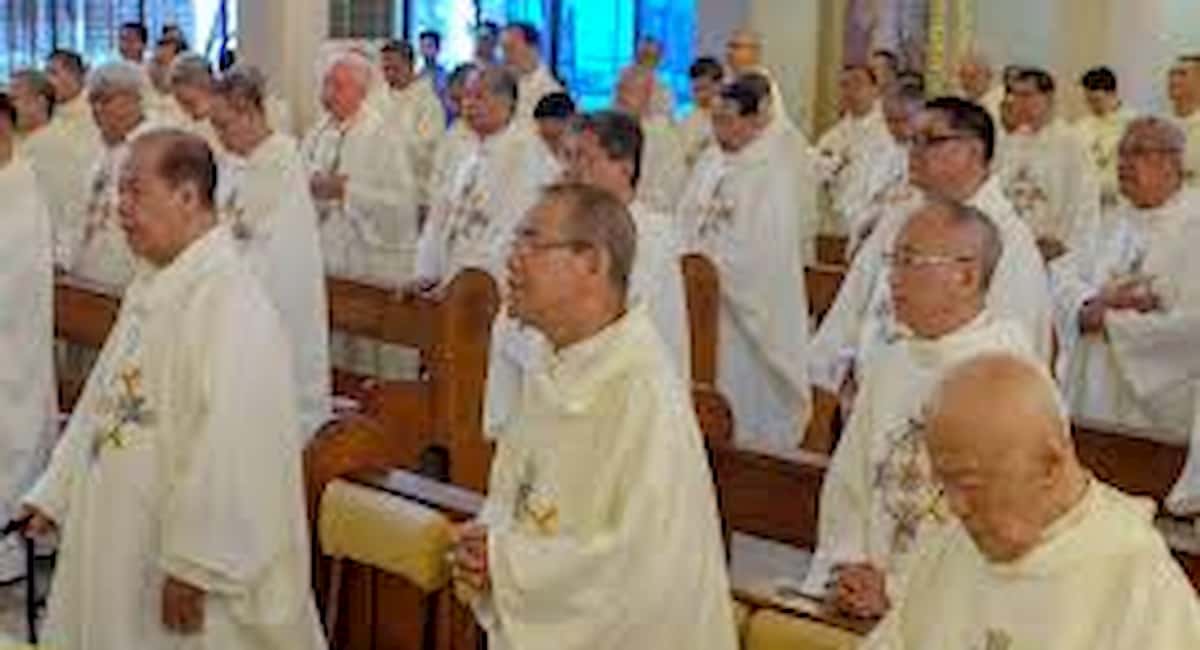 Read More
The United States Conference of Catholic Bishops is urging Catholics to write letters of opposition to the federal government over its recent decision to require insurance providers to cover birth control without co-payments. The site also urges people to ask Congress to support the Respect for Rights of Conscience Act.
OOldPolitics
A Texas-based pro-life group has a serious problem with the way search engines work. Their problem, it seems, is that when a woman searches for “abortion” in Google, she is generally directed to ways in which she can obtain an abortion. Online For Life, a self-described non-profit outreach group, has found a way to change that. The group is buying Google ad space in the hopes of misdirecting women looking for information on abortions.