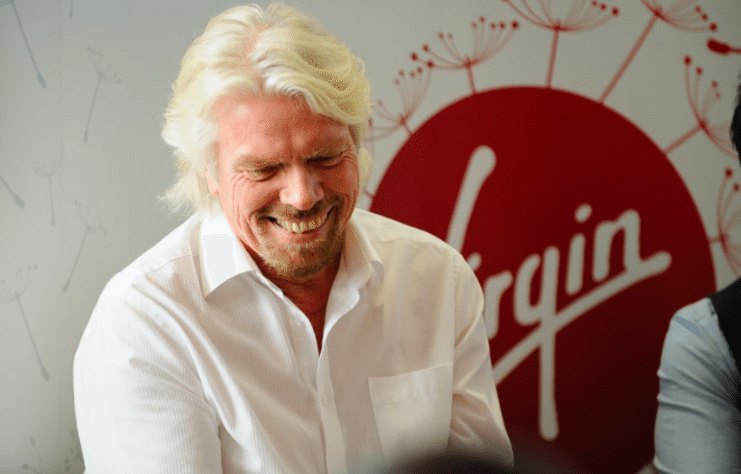 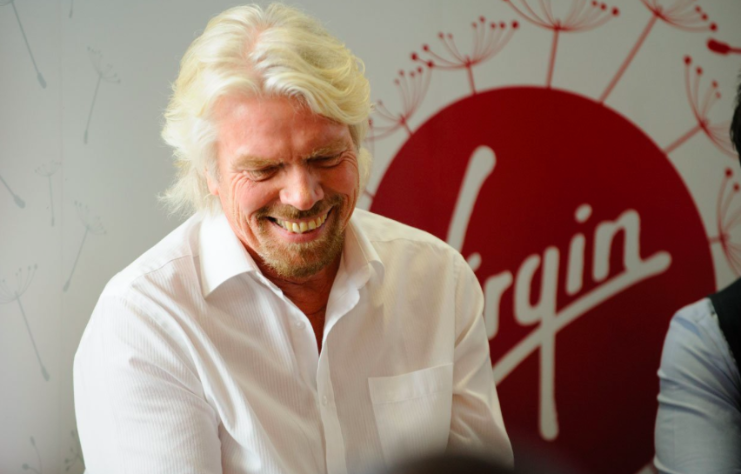 Success, real insane success is a marathon. Oh, and there are no shortcuts. You can’t spring your way to greatness. It takes times, a very long time.

Here is Richard Branson’s business timeline – his business ventures from the 1960s to today. It’s a very long list. It will give you an idea of what it took him to get to now.

These are two of the most upvoted responses on Quora to this question: “How can I be as great as Bill Gates, Steve Jobs, Elon Musk or Sir Richard Branson?“

Extreme success results from an extreme personality and comes at the cost of many other things. Extreme success is different from what I suppose you could just consider ‘success’, so know that you don’t have to be Richard or Elon to be affluent and accomplished and maintain a great lifestyle.

Your odds of happiness are better that way. But if you’re extreme, you must be what you are, which means that happiness is more or less beside the point. These people tend to be freaks and misfits who were forced to experience the world in an unusually challenging way.

They developed strategies to survive, and as they grow older they find ways to apply these strategies to other things, and create for themselves a distinct and powerful advantage.

They don’t think the way other people think. They see things from angles that unlock new ideas and insights. Other people consider them to be somewhat insane.

If you’re not obsessed, then stop what you’re doing and find whatever does obsess you. It helps to have an ego, but you must be in service to something bigger if you are to inspire the people you need to help you  (and make no mistake, you will need them).

That ‘something bigger’ prevents you from going off into the ether when people flock round you and tell you how fabulous you are when you aren’t and how great your stuff is when it isn’t. Don’t pursue something because you “want to be great”.

Pursue something because it fascinates you, because the pursuit itself engages and compels you. Extreme people combine brilliance and talent with an *insane* work ethic, so if the work itself doesn’t drive you, you will burn out or fall by the wayside or your extreme competitors will crush you and make you cry.

Follow your obsessions until a problem starts to emerge, a big meaty challenging problem that impacts as many people as possible, that you feel hellbent to solve or die trying.

It might take years to find that problem, because you have to explore different bodies of knowledge, collect the dots and then connect and complete them.

It helps to have superhuman energy and stamina. If you are not blessed with godlike genetics, then make it a point to get into the best shape possible.

There will be jet lag, mental fatigue, bouts of hard partying, loneliness, pointless meetings, major setbacks, family drama, issues with the Significant Other you rarely see, dark nights of the soul, people who bore and annoy you, little sleep, less sleep than that. Keep your body sharp to keep your mind sharp. It pays off.

Learn to handle a level of stress that would break most people.

Don’t follow a pre-existing path, and don’t look to imitate your role models. There is no “next step”. Extreme success is not like other kinds of success; what has worked for someone else, probably won’t work for you.

They are individuals with bold points of view who exploit their very particular set of unique and particular strengths. They are unconventional, and one reason they become the entrepreneurs they become is because they can’t or don’t or won’t fit into the structures and routines of corporate life.

They are dyslexic, they are autistic, they have ADD, they are square pegs in round holes, they piss people off, get into arguments, rock the boat, laugh in the face of paperwork.

But they transform weaknesses in ways that create added advantage — the strategies I mentioned earlier — and seek partnerships with people who excel in the areas where they have no talent whatsoever.

They do not fear failure — or they do, but they move ahead anyway. They will experience heroic, spectacular, humiliating, very public failure but find a way to reframe until it isn’t failure at all.

They are unlikely to be reading stuff like this. (This is *not* to slam or criticize people who do; I love to read this stuff myself.) They are more likely to go straight to a book: perhaps a biography of Alexander the Great or Catherine the Great* or someone else they consider Great.

Surfing the ‘Net is a deadly timesuck, and given what they know their time is worth — even back in the day when technically it was not worth that — they can’t afford it.

I could go on, it’s a fascinating subject, but you get the idea. I wish you luck and strength and perhaps a stiff drink should you need it.

There are so many people who work extremely hard, have great ideas, plan out big things and so forth, yet they are not nearly as successful as these four legends.

I myself am an entrepreneur. I have been since the age of 16. Recently though, I had the same underlying question you had.

Because of that, I went out searching for the answer.

Through my interviews I do for Forbes, I recently came across the field of network science. This field has studied how people become successful from a completely different angle. They’ve found that how we build our network may be the best predictor of success.

Since then, I have interviewed many of the world’s top network scientists on a quest to understand how networks create competitive advantage in business and careers.

Out of the four legends that have been mentioned, I feel that the best person to showcase as a prime example of how networks impact success is  Steve Jobs.

Each has celebrated his legacy and aimed to share the secrets he used to build the largest company in the world; things like attention to detail, attracting world-class talent and holding them to high standards.

We think we understand what caused his success.

We dismiss usable principles of success by labeling them as personality quirks.

What’s often missed is the paradoxical interplay of two of his seemingly opposite qualities;

These weren’t just two random strengths. They may have been his most important as they helped lead to everything else.

Jobs’ curiosity fueled his passion and provided him with access to unique insights, skills, values, and world-class people who complemented his own skillset. Job’s focus brought those to bear in the world of personal electronics.

I don’t just say this as someone who has devoured practically every article, interview, and book featuring him.

I say this as someone who has been monomaniacal in the study and research of what the underlying key components are that create career success.

This entry passed through the Full-Text RSS service - if this is your content and you're reading it on someone else's site, please read the FAQ at fivefilters.org/content-only/faq.php#publishers.