Suspension Of Sports Betting In Florida

The Sunshine State is known for a lot of things: beaches, scenic views, theme parks, and acres of orange orchards. However, recently, Florida has been in the news for something different, the sports gambling scene.

Optimism ran high when Governor Ron DeSantis came to an agreement with the Seminole tribe whereby the tribe would pay at least $500 million to the state annually for the next 30 years in exchange for gaming exclusivity in Florida. However, a federal judge threw all hopes of finalizing the deal down the drain when he banned the use of mobile apps in the state by the Seminole tribe.

Hard Rock’s Response To The Verdict 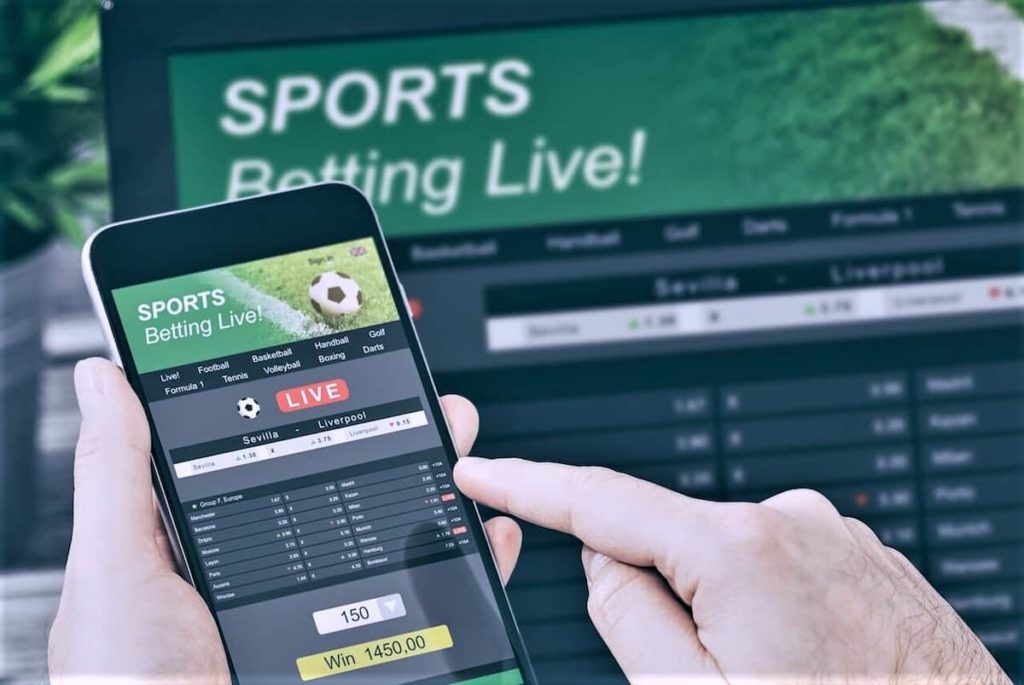 The famous Hard Rock chain, owned by the Seminole tribe, also offered online sports betting through various mobile apps in the state. This had further cemented the Florida sports betting scene until the unexpected verdict. After the verdict of the federal judge, the tribe went on to appeal the decision, which was also thrown down. With no other option to pursue now, Hard Rock has been seen complying with the verdict of the federal judge.

Hard Rock stopped accepting wagers on Friday when the appeals court refused to intercept and put a hold on the verdict. According to the decision of the three-panel judges, the Seminoles have no option as of now but to accept the verdict and temporarily suspend their mobile apps in the state.

Hard Rock was also required to refund all the current player balances. The company also issued a notification through their mobile apps that they are suspended until further notice and that Hard Rock is not accepting any wagers or deposits. Active bets placed before 11 AM on the 4th of December were allowed to settle, while bets placed after 11 AM were considered void, and deposits were returned immediately.

Details Of The Sports Betting Compact 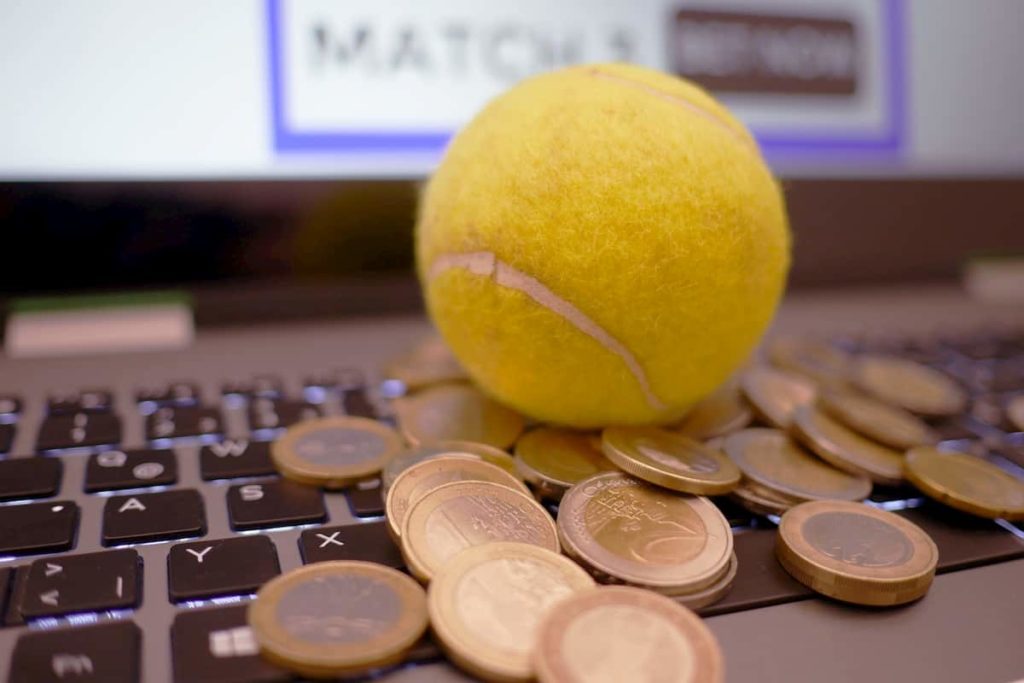 There had been quite a bit of back and forth between the Seminole tribe and the state’s government. However, recently, the two came up with an agreement where Governor Ron DeSantis would give a 30-year exclusivity to the tribe for online sports betting.

The compact was the first of its kind and would allow gamblers in the Sunshine State to participate in online sports betting using the tribe’s computers on their properties. The compact also allowed individuals to place online sports bets using mobile apps all across Florida.

With exclusive rights in the state, the tribe was required to pay at least $500 million annually for 30 years. The tribe agreed to pay $2.5 billion over five years and has even contributed $75 million since October as part of their compact.

Things started to become complicated when other local casinos, like Magic City Casino, and more, decided to take a stand against the exclusivity, stating that the compact would severely affect other businesses in the region. In a quick move, the US district judge reversed the judgment, stating it was made in error.

The district judge also argued that the compact violated the Indian Gaming Regulatory Act. Although the compact requires the betting to take place on the Seminole Tribe’s servers, the court argued that this would simply be a mere fiction going forward.

Since the appeals court has yet to rule out the compact agreement, the tribe has promised to aggressively defend the compact while working with the relevant institutions. However, at the same time, the pari-mutuel owners decided to appeal the decision of the district judge, who had rejected their lawsuit seeking to challenge the compact.

The US district judge also went on to state that the compact agreement violated the 2018 amendment, which required the state’s consensus to expand sports betting. Although it violates the amendment, the state can approve a citizen’s initiative. This means that the state and its people would have the power to allow online sports betting if they wished to do so. This citizen’s initiative is already underway and making progress.

With a whole lot of confusion going on in December, it is still pretty early to come to a conclusion on sports betting in Florida. We must not forget the tribe’s influence in the region, the economic opportunities sports betting could bring to the state, and also the Floridians’ needs.

What Are the Benefits of Liposuction?

Risk Credit Card Processors: What Do They Offer? 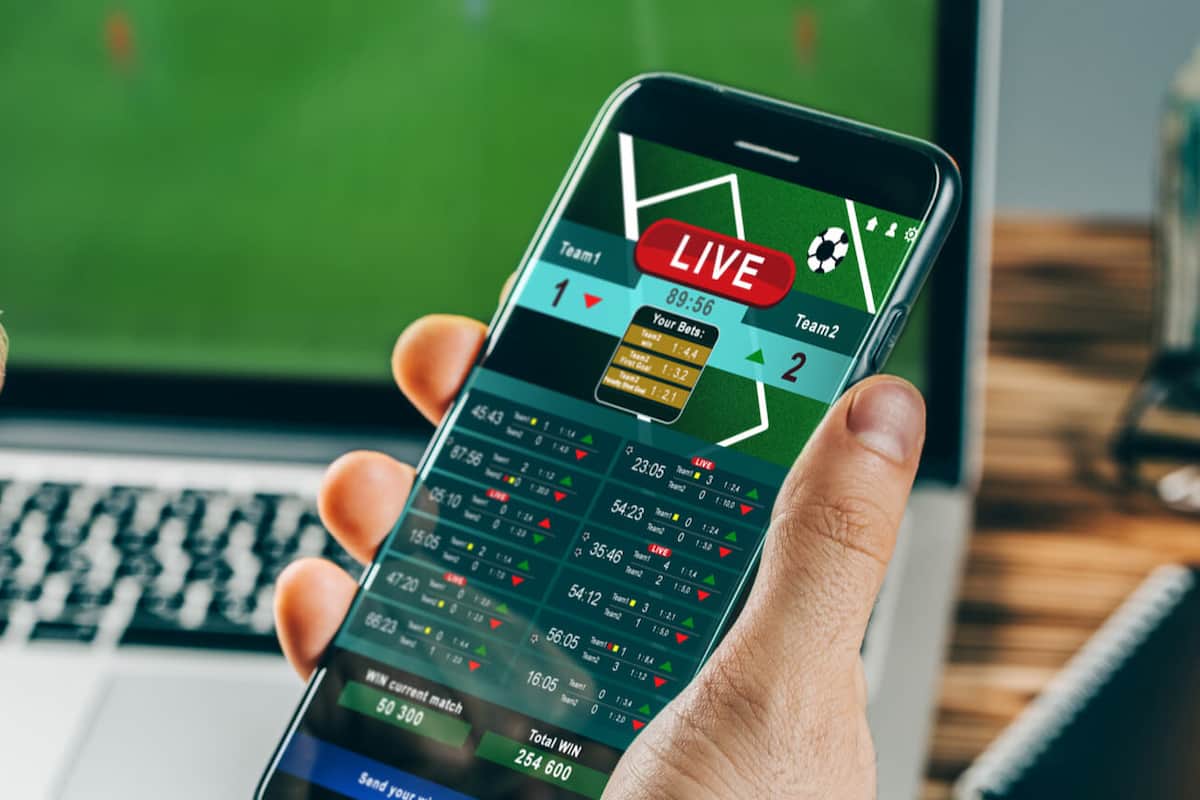 Read More
In the world of sports betting, the odds are set to create two possible outcomes, the winner and…
GGambling Read More
Table of Contents Hide How To Choose Free Casino Games For The First Experience?How To Play Casino Free…