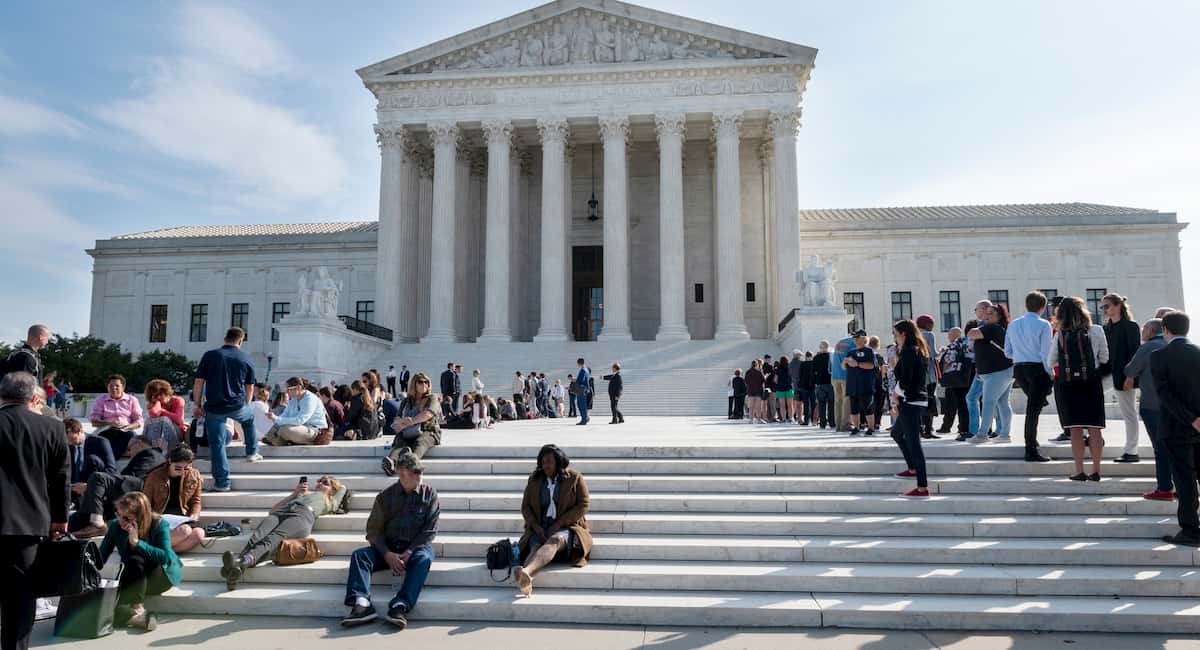 The U.S. Supreme Court announced today (.pdf) that it will review the constitutionality of President Obama’s health care reform law. Twenty-six states, led by Florida, challenged the law — claiming it was an over-reach of federal power.
0
Shares
0
0
0
0

The U.S. Supreme Court announced today (.pdf) that it will review the constitutionality of President Obama’s health care reform law. Twenty-six states, led by Florida, challenged the law — claiming it was an over-reach of federal power.

The court will hear the legal arguments in March, before the presidential election.

Bloomberg reports that “the justices today said they will consider whether Congress exceeded its authority by requiring all Americans to either acquire insurance by 2014 or pay a penalty.”

Florida has argued that the alleged unconstitutionality of the individual mandate is grounds for striking the bill in its entirety.

However, as the Los Angeles Times reports, this argument has not been upheld by lower courts:

Only three of the 12 appellate judges who have reviewed the law have decided it is unconstitutional to require all Americans to have health insurance. Not a single appeals court judge has said the entire law must be tossed out, the position advocated by Florida and 25 other Republican states leading the legal assault.

While the legal battle has loomed, Florida legislators have actively stopped or impeded the implementation of the health care reform law in the state as much as they have been able to. Florida is currently one of the only states without any plans to start a state exchange as is required by law. Florida also has one of the highest rates of uninsured residents in the country.

PPolitics
Mike Yost is already working hard at gathering donations for a 2012 congressional campaign. In an email sent out to supporters Wednesday, Yost announced his intentions to again launch a campaign against Rep. Corrine Brown, D-Jacksonville.
PPolitics
According to slides released Monday by his transition team, Gov.-elect Rick Scott's efforts to overhaul Florida's state government could be branded as an attempt to restructure 'the company.'