In a world of thousands of slot machines, there are always going to be online slots that are worth having a crack at and games that just aren’t worth your time. However, there are a few top slots that most certainly are. In this brief slot guide, we will look at some of the best super slot games that every online slot player should try at least once. Let’s get started. 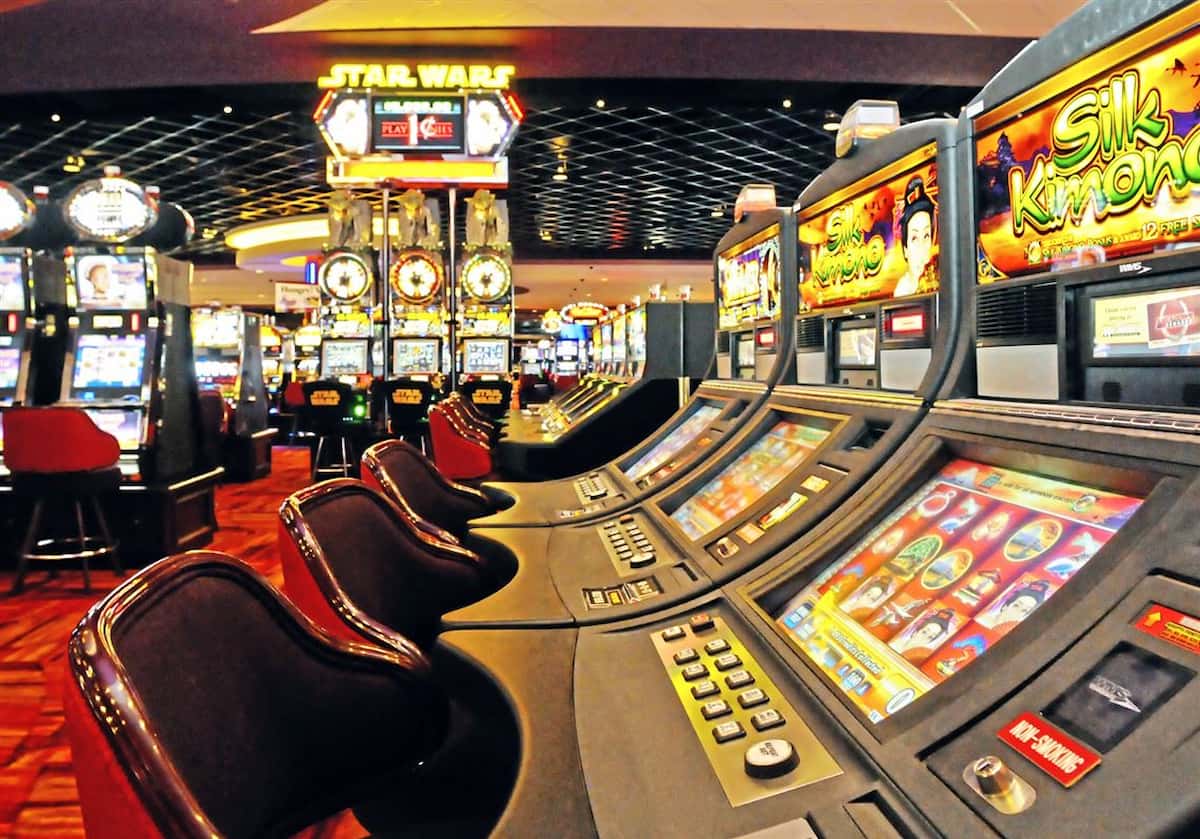 Few online games are as renowned as Starburst. This slot can be found in most major casinos and offers low variance action. Played over five reels and ten lines, it allows bettors to wager anything from 0.10 up to 100.00 a pop. The key components here are the fact that you can win in both directions, there is an expanding wild re-spin bonus, and the RTP rate is set to a tidy 96.09% in this NetEnt slot.

Immortal Romance is easily one of the most successful slots in Microgaming’s range. The slot was also one of the very first to feature 243 ways to win. Since then, the game has been remade as a Mega Moolah jackpot slot. The original game costs just 0.30 a spin and has a randomly triggered wild mode. There is also a progressive free spin bonus, known as the Chamber of Spins, which spans four modes with varying features and goodies. 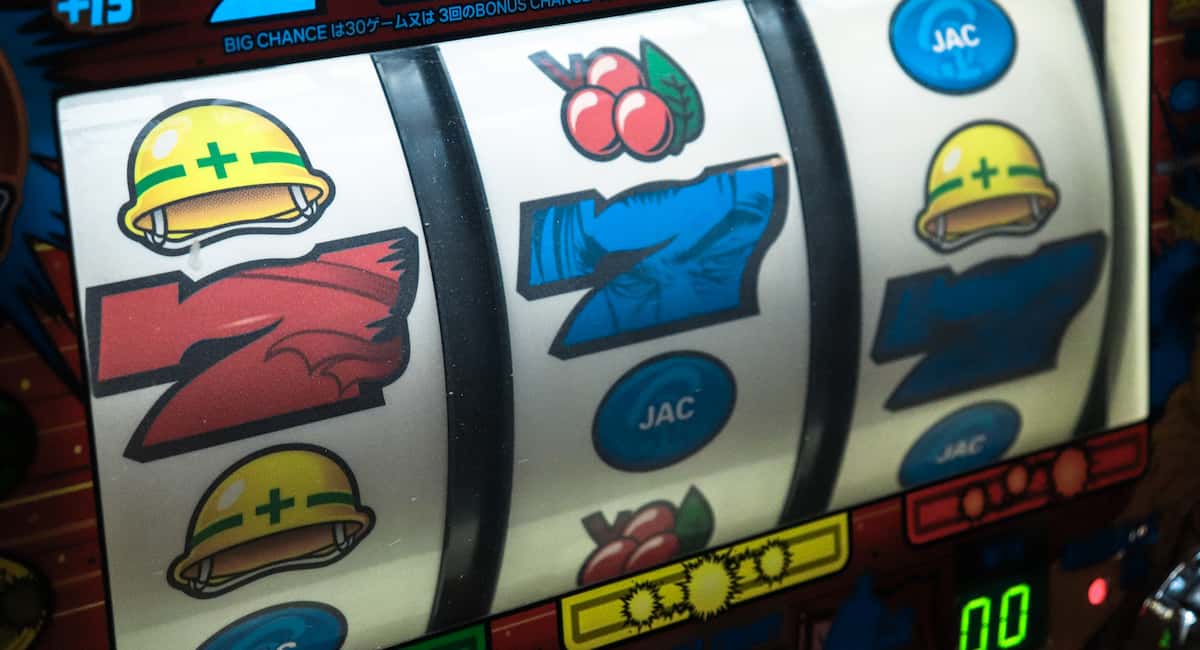 Mega Moolah is yet another Microgaming slot with high stakes, but this one is arguably the most famous progressive jackpot slot on the net. It is played over five reels and twenty-five lines and has been known to pay out jackpot wins worth tens of millions of dollars in its time. There is also a free spin bonus to be had in this African wildlife-themed slot. Even though it launched over a decade and a half ago, there’s plenty of life left in this slot, and the game is now the subject of a series/franchise, with dozens of titles to choose from.

Bonanza was the very first MegaWays slot to go live, so it is directly responsible for the hundred-plus MegaWays slots you see today. This progenitor is played over six reels and up to 117,649 ways to win. It is highly volatile, costs as little as 0.20 a spin, and can bestow wins worth up to 12,000x a bet. If you want to familiarise yourself with the cascading reels mechanic, this is the slot to do it with. 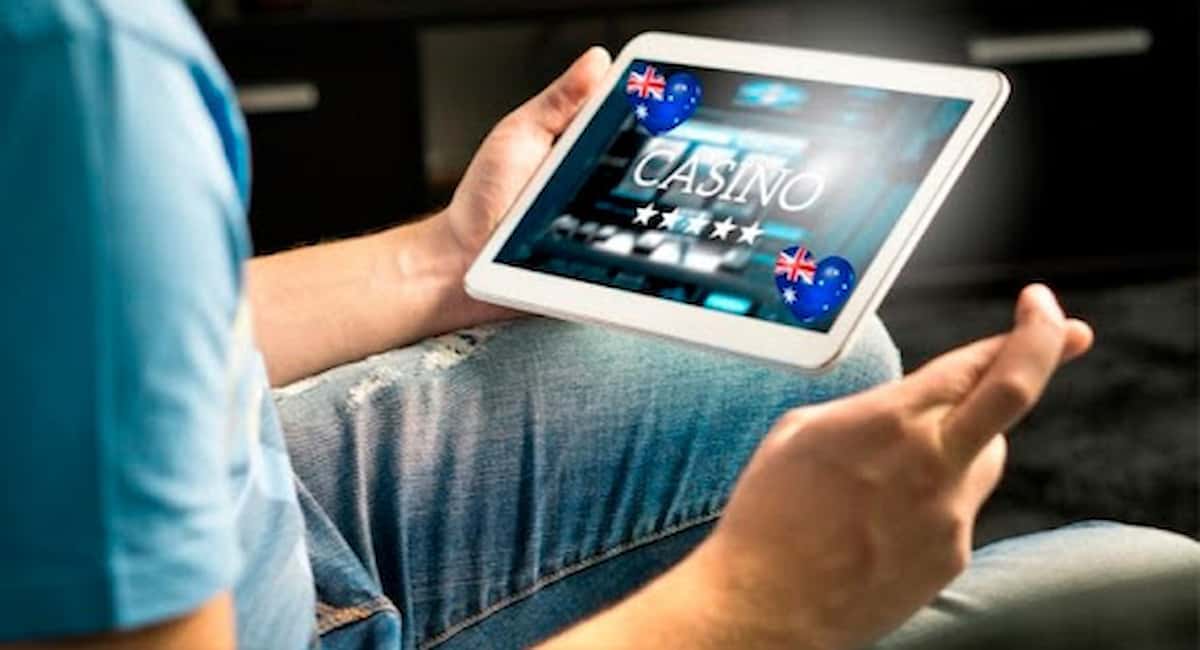 Rich Wilde and the Book of Dead

Rich Wilde and the Book of Dead did more (save for perhaps Novomatic’s Book of Ra) to popularise the book-themed slot genre. This highly volatile game is one of the internet’s most famous and is played over five reels and just ten lines. Like other book slots, it excels at offering randomly selected expanding icons during its modest free spin bonus round.

What to Do after Suffering a Catastrophic Injury

How Do I Choose the Best Lawyer in My Local Area?