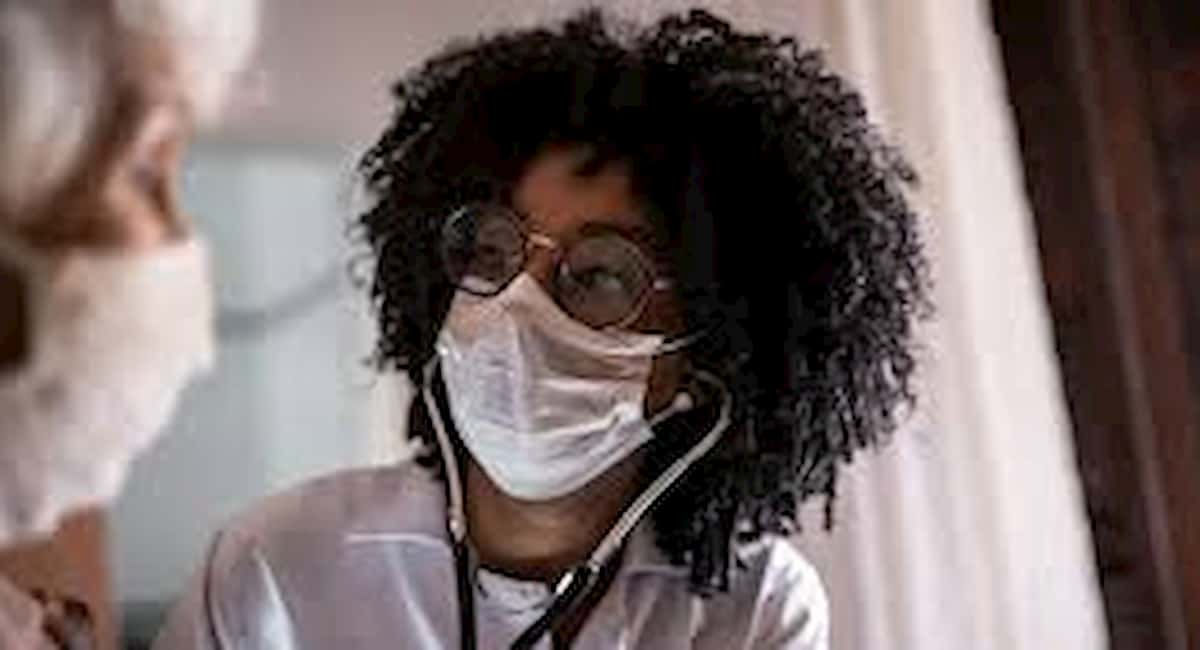 A new study shows that a community that has a high rate of uninsured members affects the health care access and quality of those who actually have insurance.
0
Shares
0
0
0
0

A new study shows that a community that has a high rate of uninsured members affects the health care access and quality of those who actually have insurance.

Modern Healthcare reports that the study, which was published in the journal Medical Care, found that there are “indirect, or spillover, health care effects” on people with health care insurance, when the community they live in has a high rate of uninsured.

According to Modern Healthcare:

Researchers also found that seniors with Medicare coverage who lived in areas with a high rate of uninsurance were more than likely than their counterparts in areas with a low uninsurance rate to report problems getting needed care as well as an unmet need for prescription drugs.

PPolitics
A new anti-abortion billboard campaign is set to make an appearance in Los Angeles soon. The billboards are an almost word-for-word copy of the controversial Heroic Media campaign targeting African-American women. This latest campaign, however, targets Latinas.
PPolitics
Cesar, a construction worker who asked that we not use his last name, tells The Florida Independent he has not been paid after working eight weeks at a construction project in the Broward County city of Sunrise. He says at least 50 workers who work 10 hours or more a day on this project have not received their wages for anywhere from three weeks to two months.