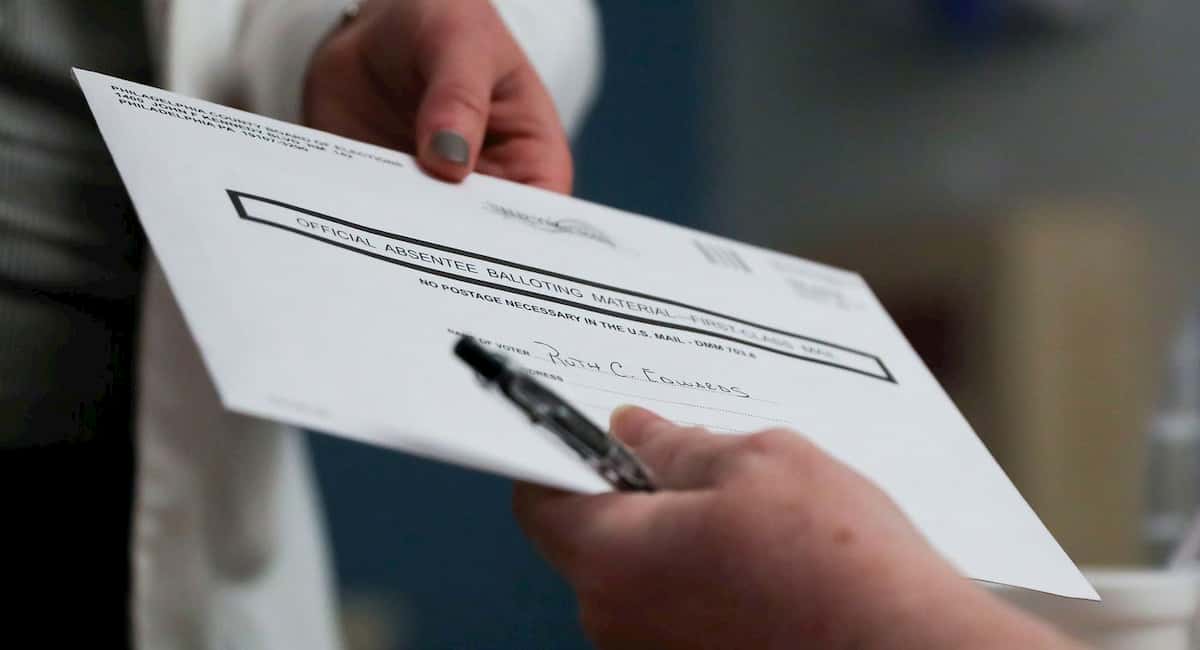 According to newly-released research, Florida’s controversial new elections law affected early voting turnout in this year’s presidential primary, despite claims from proponents of the bill that it would not negatively affect accessibility of early voting.
1
Shares
1
0
0
0

According to newly-released research, Florida’s controversial new elections law affected early voting turnout in this year’s presidential primary, despite claims from proponents of the bill that it would not negatively affect the accessibility of early voting.

The research released by Daniel Smith, an elections expert, and professor at the University of Florida, found that those counties that didn’t implement the elections law had a greater percentage of early voter turnout than the counties that had the new law in place.

Five Florida counties are currently protected by Section 5 of the Voting Rights Act, which requires that any new laws affecting voting rights in the state must be approved by the federal government before being implemented. (The state has filed a challenge to this law, claiming that it is unconstitutional.)

Supporters of the bill claimed it would help prevent voter fraud in the state. Civil rights groups, third-party voter registration groups, and many others, however, claimed the bill was a partisan and concerted effort to keep minorities, students, and low-income voters from the polls in 2012. Lawsuits aimed at halting the bill’s implementation have cropped up across the state.

Smith, who has testified about the new bill’s impact before the U.S. Congress, released new research he conducted revealing that these claims might not prove accurate.

In his elections blog, Smith writes that during this past presidential primary, “early in-person voting in the five counties with the extended voting window accounted for a greater percentage of the total turnout in the Presidential Preference Primary, on average, compared with turnout in the other 62 counties.”

Under HB1355, Florida’s controversial voter suppression law, the state legislature eliminated the final Sunday of early voting that was previously permitted.  But five of Florida’s counties are covered by Section 5 of the 1965 Voting Rights Act, and the state has yet to receive US Justice Department preclearance to enforce the law in Collier, Hardee, Hendry, Hillsborough, and Monroe counties. As such, early in-person voting in these five Florida countiesbegan on Monday, January 16, giving voters five additional days to cast their ballots. (Although they have done so, and despite the incorrectinformation posted of the Secretary of State’s website, none of the five counties opted to offer early voting on either Sunday, January 22 or January 29.)

Smith notes that “these significant differences occurred in the GOP primary,” and that the legislation would likely prove even more impactful during a Democratic primary.

“In Florida,” he writes, “Republicans are considerably less likely to cast votes early in-person than Democrats or those registered as No Party Affiliate or with a 3rd Party, as the figure below demonstrates from the 2008 general election.”

“What these figures show, is that early in-person voting–even among Republican voters–was considerably lower under HB1355 than under the old law with more days of early voting,” he concludes. “The effects would likely have been magnified if it were a Democratic primary, and will likely be considerably greater in the 2012 general election if the truncating of early voting under HB1355 is upheld.”

Democratic state lawmakers have introduced legislation this year aimed at reversing the reduction in early voting days in the state for the upcoming Presidential election.

PPolitics
Recent data released by Collier County's Criminal Alien Task Force reveals that only a small percentage of those detained under Section 287(g) — a federal program that grants Collier the authority to conduct immigration law enforcement — are actually dangerous criminals, a fact cited in a March 2010 Office of Inspector General report as evidence that 287(g) is failing to meet its proponents' stated goals.
PPolitics
The ACLU of Florida has filed a motion to intervene as defendants in the lawsuit challenging the constitutionality of Amendment 6 — one of two so-called Fair Districts amendments that limit the Florida legislature's ability to draw district lines to protect incumbents and guarantee one-party dominance.