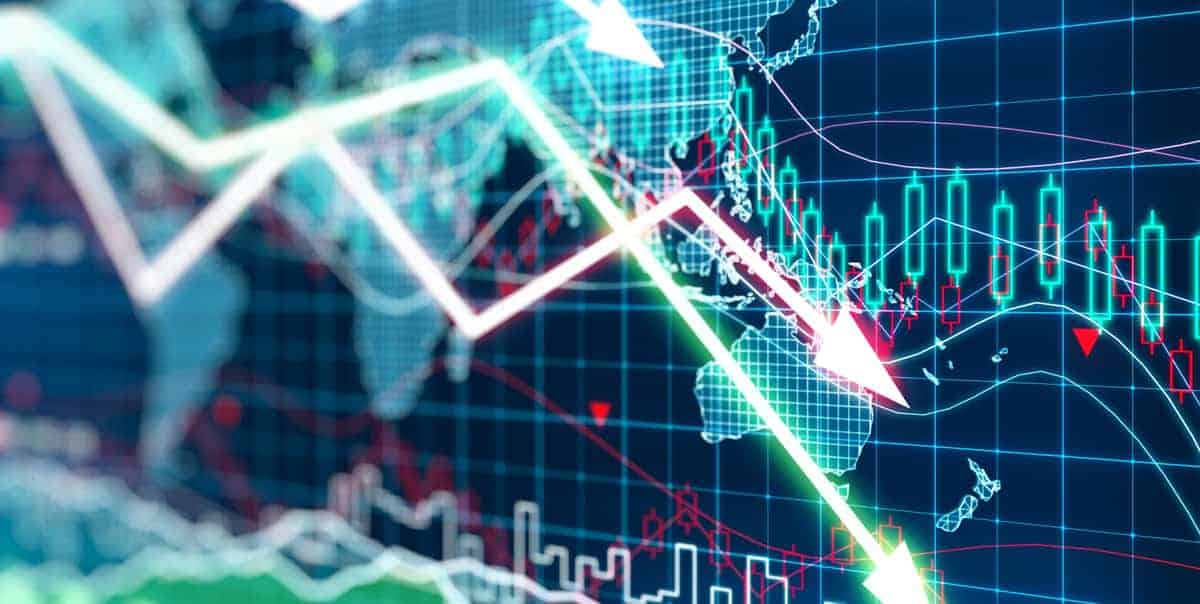 With the stock market on track for worst year since 2008, who’s to blame?

Special Counsel Mueller investigation seems to be nearing its conclusion and Trump’s former National Security Advisor Michael Flynn may have been accused on treason by a federal judge.

Trump’s personal lawyer Michael Cohen is going to jail for three years and the government is about to shut down over a high-stakes game of political chess over the President’s desired $5 billion in border wall funding.

The Federal Reserve moved ahead with increase rate increases and President Trump announced he’s pulling troops out of Syria, despite counsel otherwise from all of America’s top brass and amidst criticism from congressional Republicans and prominent GOP commentators.

General Mattis, Secretary of Defense, resigned and long-embroiled Secretary of the Interior Ryan Zinke is also on his way out, plus Chief of Staff John Kelly said his adieus.

All this turbulence politically, both here and abroad, and the markets certainly reacted.

By all accounts, it was a brutal week on Wall Street as stocks fell again on Friday, following a very rough week of losses. The NASDAQ is back in a bear market and stocks are on track for the worst December since the Great Depression. All three major indexes are on price for their worst year since 2008.

“President Trump took full ownership of the stock market boom. That unusual strategy is backfiring now that markets are crumbling.”

We have to wonder what Trump’s plan is now, especially with Nancy Pelosi getting ready to take back the mantle of power in Congress and thwart the President at every turn.

How To Take Advantage Of Everything Renewable Energy Has To Offer 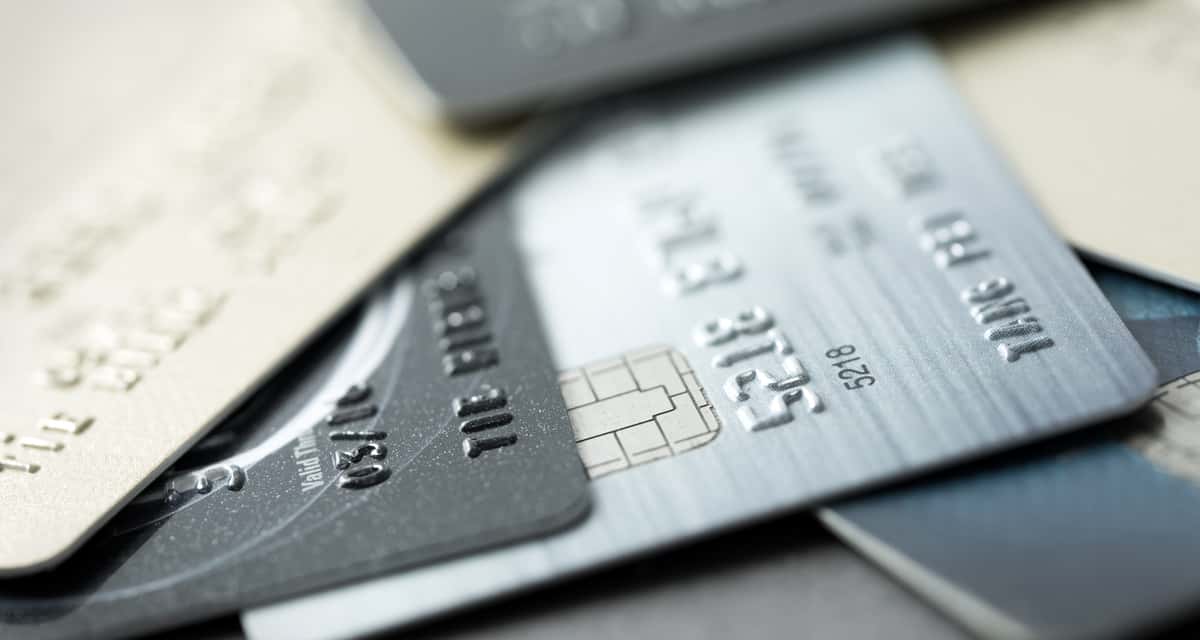 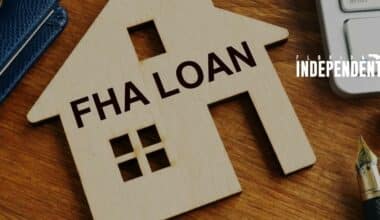 Read More
Table of Contents Hide What is a FHA Loan and how does it work?Who is eligible for a…